Vivo Z1x to launch today in India: Key details and how to watch live stream

This is how to watch the live stream of the launch 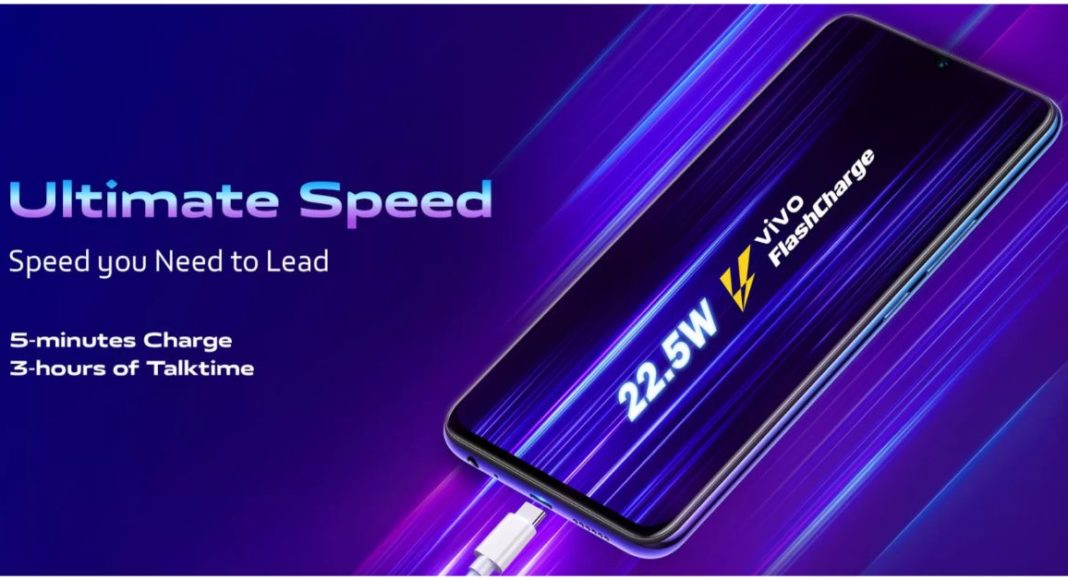 The Chinese smartphone company Vivo is all set to announce another new smartphone under its Z series in India today. The Chinese Brand will unveil Vivo Z1x here. For the past few days, the upcoming device was also teased by the company ahead of its official launch. The key highlights of the smartphone include a triple rear camera set up and a massive 4500mAh battery. The launch event of Z1x will also go live on social media platforms. Read below on how to watch the live stream, price details and specifications of the smartphone.

As far, the company has not revealed the price of the Vivo Z1x but we are quite sure that the handset will fall under the mid-range segment. Recently the company also launched the Vivo Z5 in the Chinese market, so this phone could be the rebranded version of the said smartphone in India. The company launched Z5 in China at CNY 1,598 that translates to Rs 16,000. So, in that case, Vivo Z1x might carry a price tag of Rs 15,000. The smartphone will be exclusively available for purchase on the e-retail website Flipkart.

Vivo will launch Z1x in India today at an event that will begin at 12 noon. If you are not attending the launch event then you can catch the event to be live-streamed on the company’s official Facebook Page as well as on the Vivo’s official YouTube channel.

Ahead of the launch, the Vivo Z1x was listed on the Flipkart’s website. As per the product page, the handset will be featuring a Super AMOLED display along with a waterdrop-shaped notch. The smartphone will be powered by a Snapdragon 712 SoC and will come loaded with a 4,500mAh battery with 22.5W FlashCharge technology.

In terms of imaging capabilities, Vivo Z1x will be featuring a vertically aligned triple rear camera set up along with the 32-megapixel camera on the front for taking selfies and video calling.

But reports suggest that the Vivo Z1X is expected to come with a 6.38-inch full-HD Super AMOLED display. The Z1X will be powered by Snapdragon 712 SoC paired with 6GB RAM along with 64GB and 128GB of internal storage options. The smartphone will run on Android Pie with FunTouch OS. It is suggested that the triple camera set up will consist of 48-megapixel Sony IMX582 + 8-megapixel wide-angle + 2-megapixel portrait lens. The reports also say that the company will be offering the phone in two colour variants Blue and Purple.

Komila Singhhttp://www.gadgetbridge.com
Komila is one of the most spirited tech writers at Gadget Bridge. Always up for a new challenge, she is an expert at dissecting technology and getting to its core. She loves to tinker with new mobile phones, tablets and headphones.
Facebook
Twitter
WhatsApp
Linkedin
ReddIt
Email
Previous article
Puma launched its first smartwatch with Wear OS in partnership with Fossil Group
Next article
Motorola One Zoom launched, comes with a quad rear camera setup