Both the Televisions come with a Bezel-less design 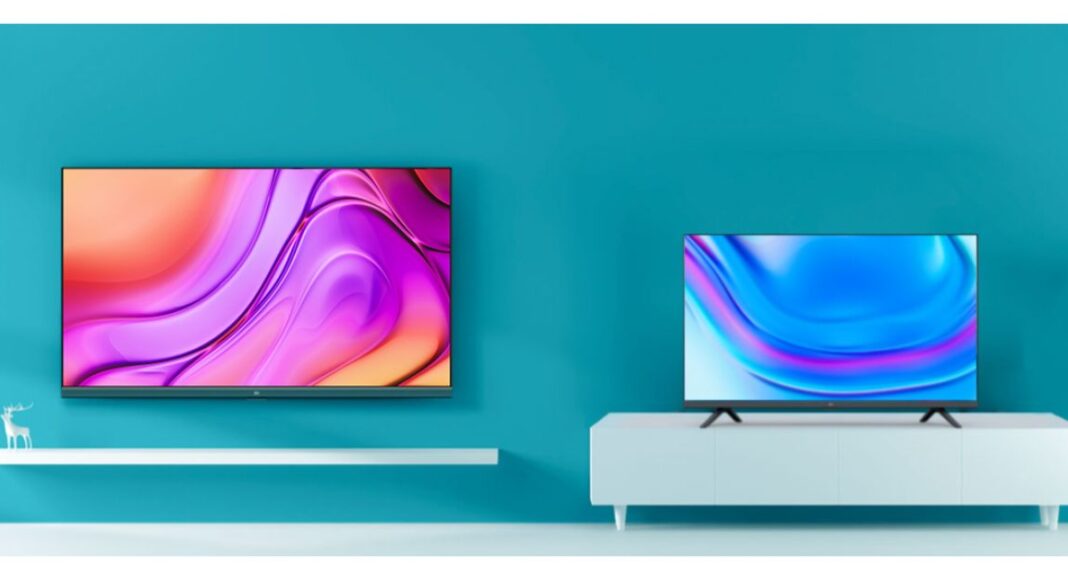 Xiaomi Mi TV 4A Horizon Edition is now official in India. This is the company’s first smart Tv under its ‘Horizon Edition’. Prior to its official launch, the Television has been teased across all its social media channels with an ability to access over 5,000 apps. The Televisions runs on Android TV OS that allows access to the Google Play Store and also offers quintessential display tech. The company has introduced this in two different sizes 32- and 43-inch variants that carry a bezel-less design along with a 95 percent screen-to-body ratio along with Mi Quick Wake feature.

Speaking on the launch Eshwar Nilakantan, Category head for TV at Mi India said, “At Mi India, we are constantly working towards providing the best hardware and software. Having sold over 4 million units till now*, we not only understand the requirements of Indian consumers but have also taken significant steps to address their need; by offering customizations and solutions best suited for our Mi Fans and consumers.”

Both the Smart Televisions share similarities other than the size of the display and connectivity options. The Mi TV 4A Horizon Edition 32-inch model comes with an HD Ready display with a resolution of 1,368×768 pixels. While the Mi TV 4A Horizon Edition 43-inch model features a full-HD display with a resolution of 1,920×1,080 pixels. Both the Televisions are powered by new and refined versions of PatchWall designed specifically for the Indian consumers which is the country’s most wide-ranging content platform on TVs with deep integration of 23+ Content Partners including Netflix, Prime Video, Hotstar, etc., content from 16+ languages. In addition to this the has kids mode which comes with a parental lock and helps in restricting content not suitable for kids; even in Universal search. The curated number of lists includes Celebrity Watchlist, India Top 10 Today, Collections, lists as per regional languages/genre and much more. 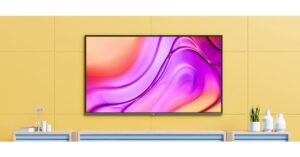 The Mi TV Horizon Edition runs on Android TV 9.0 giving access to 5000+ apps with built-in Chromecast and Google Assistant along with the Google Data Saver feature available on mobiles hotspot. To fasten the bootup time, the new series comes with Mi QuickWake that helps you quickly wake your TV in just 05 seconds.

Moreover, this comes integrated with 20W stereo speakers with DTS-HD along with 3.5mm audio out, SPDIF and three HDMI ports and Bluetooth 4.2 for connectivity.

Komila Singhhttp://www.gadgetbridge.com
Komila is one of the most spirited tech writers at Gadget Bridge. Always up for a new challenge, she is an expert at dissecting technology and getting to its core. She loves to tinker with new mobile phones, tablets and headphones.
Facebook
Twitter
WhatsApp
Linkedin
ReddIt
Email
Previous article
Dyson Corrale straightener now launched in India for Rs 36,900
Next article
Apple iPhone 12 series is expected to launch later this week