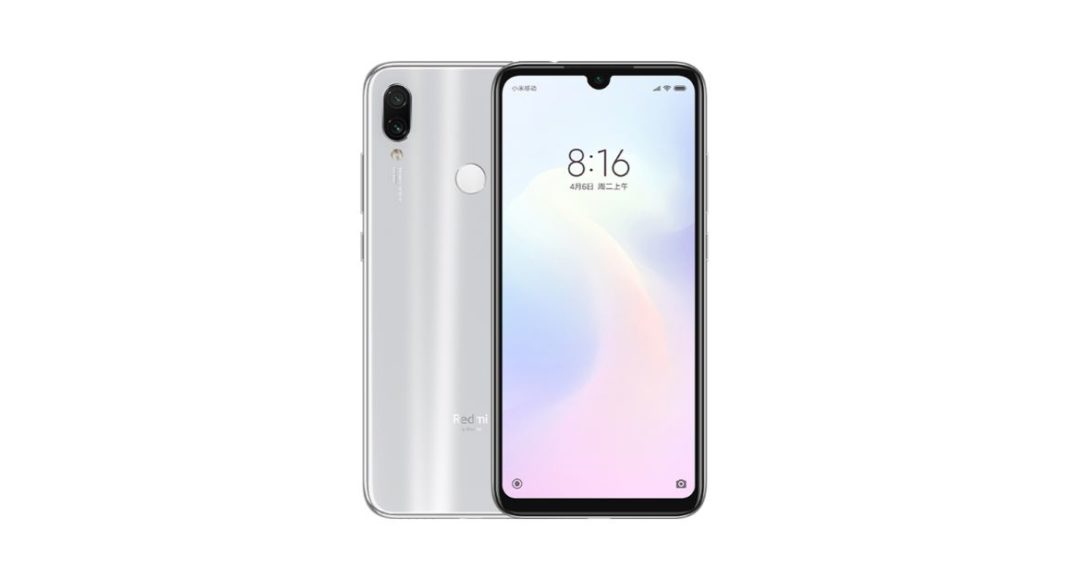 The new ‘Mirror Flower Water Moon’ variant of the smartphones has been put on sale by Xiaomi on its official China website. Redmi Note 7 Pro and Redmi Note 7 were launched earlier this year by Xiaomi in China.

Price and availability of the new variant

Redmi Note 7 Pro comes with a 6.3-inch Full HD+ (1080 x 2340 pixels) resolution display that has an aspect ratio of 19.5:9. The device runs Android 9.0 Pie skinned with MIUI 10 on top. It is powered by an 11nm octa-core Qualcomm Snapdragon 675 SoC and is available 4GB RAM/64GB internal storage and 6GB RAM/128GB internal storage variants. Both these variants can hold a microSD card of up to 256GB. The handset boasts of a 4,000mAh battery that has support for Qualcomm Quick Charge 4.0. 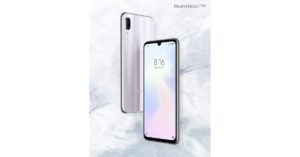 On the camera front, the Redmi Note 7 Pro features a dual rear camera setup that consists of a 48MP primary sensor along with an f/1.79 aperture and 5MP depth sensor. It has a 13MP camera on the front that can be used for selfies and video calls. The device also sports a fingerprint sensor on its rear panel.

On the imaging front, the Redmi Note 7 comes with a dual-rear camera setup that includes a 12MP primary sensor with an f/2.2 aperture and a 2MP secondary sensor. On its front, it has a 13MP selfie camera.

Komila Singhhttp://www.gadgetbridge.com
Komila is one of the most spirited tech writers at Gadget Bridge. Always up for a new challenge, she is an expert at dissecting technology and getting to its core. She loves to tinker with new mobile phones, tablets and headphones.
Facebook
Twitter
WhatsApp
Linkedin
ReddIt
Email
Previous articleSamsung Galaxy A80 with rotating camera set up launched in India
Next articleGoogle has removed seven Russian apps from Play Store