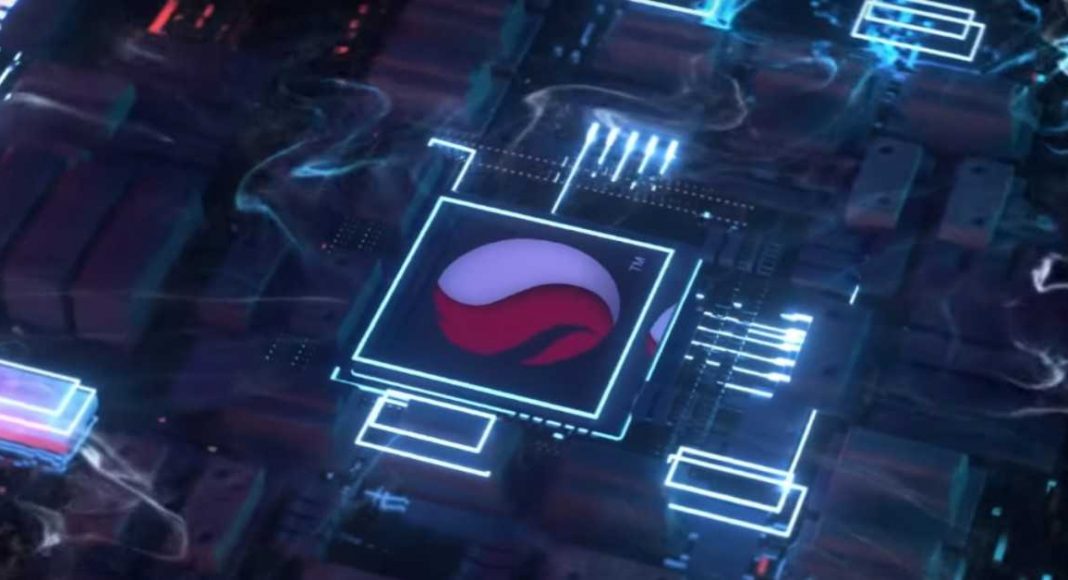 Xiaomi’s upcoming flagship device Redmi X, that will be powered by the Snapdragon 855 SoC, has garnered a lot of attention lately. A week before the device’s launch, a leak has surfaced online that claims that the company will be unveiling two handsets this month. Both the new flagship Redmi devices will come in four RAM and storage variants and will be available in three colour options. But other than the official launch date and launch venue, nothing else is revealed by the company. As we mentioned earlier, Redmi X is scheduled to launch next week in China.

The new leaks come from tipster Ishan Agarwal and MySmartPrice. According to them, the Chinese smartphone maker will be launching two new models of its Redmi flagship in China. Both of them will come in following variants – 6GB RAM/ 64GB storage, 6GB RAM/ 128GB storage, 8GB RAM/ 128GB storage, and 8GB RAM/ 256GB storage. While the colour options will reportedly be Red, Blue and Carbon. Other than that, it is not known whether the devices will be supporting expandable storage. One of the devices might see the launch next week while the other might be launched later this month.

Agarwal has also added that the devices will hold the model number M1903F10 and M1903F11. One of them with the model number M1903F10G was already spotted on the IMDA database in Singapore. So, it hints that the launch of the device could be possible in the coming weeks. We should mention that this device holds a similar model number as the Poco F1. The Poco F1 had ‘E10’ at the end so there is a possibility that we might get to see the launch of the much-awaited Poco F2 later this month.

Moreover, Lu Weibing, the General Manager of Redmi earlier teased that the upcoming Redmi X (flagship) will sport an in-display fingerprint scanner. The battery of the Redmi X would also be large enough to last two days. It will reportedly pack a 6.39-inch Full HD+ screen and will run Android 9 Pie skinned with MIUI 10. The device will be powered by the Snapdragon 855 SoC and will feature a triple rear cameras setup.

Before the launch of the flagship Redmi devices it already has made a few competitors, closest of which is the Realme X and the OnePlus 7.

Aman Singhhttps://www.gadgetbridge.com/
Aman Kumar Singh has a Masters in Journalism and Mass Communication. He is a journalist, a photographer, a writer, a gamer, a movie addict and has a love for reading (everything). It’s his love of reading that has brought him knowledge in various fields including technology and gadgets. Talking about which, he loves to tweak and play with gadgets, new and old. And when he finds time, if he finds time, he can be seen playing video games or taking a new gadget for a test run.
Facebook
Twitter
WhatsApp
Linkedin
ReddIt
Email
Previous articleGoogle Photos ‘Colorize’ feature would fill ‘colours’ to the black ‘n’ white pictures
Next articleSamsung Galaxy A9 (2018), Galaxy A7 (2018) price in India cut