Xiaomi is now ready to enter into the foldable market. 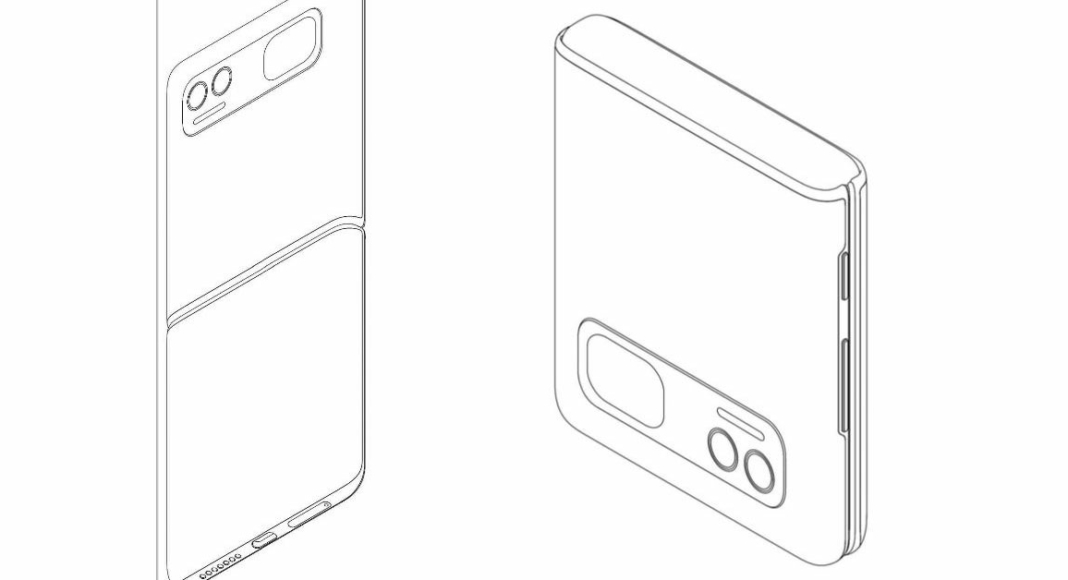 The Samsung Galaxy Flip is one of the best foldable phones out right now, with its clamshell design the users get a nostalgic feeling of the early 2000s. Xiaomi is also working on Samsung Galaxy Flip rival and here are 4 things to know about the new Xiaomi Clamshell phone.

Xiaomi already has the Mi Mix Fold in its portfolio, they are now planning to add another foldable with a clamshell design. The company patented a device under the application number 2020301357510 at CNIPA (Chinese National Intellectual Property Association) and from the patent sketches the resemblance of the device with Galaxy Z Flip 3 can be seen. Most of the details still remain unknown including the name of this upcoming flip phone from Xiaomi

Read also: Here’s another look at what the foldable iPhone may look like 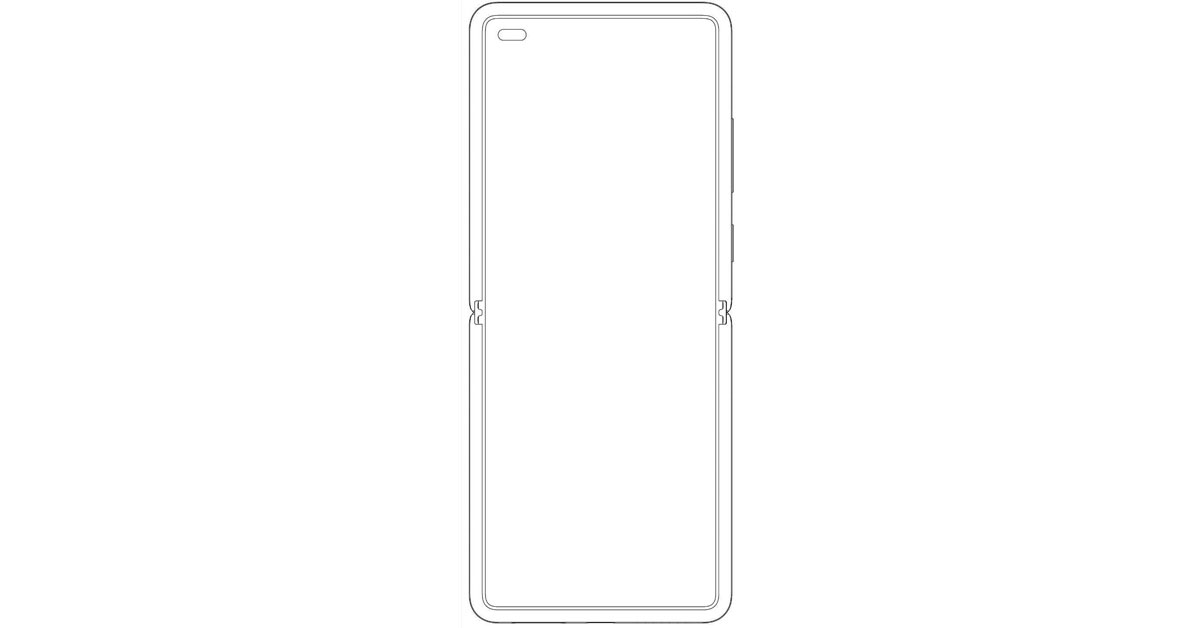 In the patent images, we can clearly see a hinge dividing the phone horizontally into two. We can also see a front pill-shaped camera cutout and a horizontal camera module. On the bottom side, 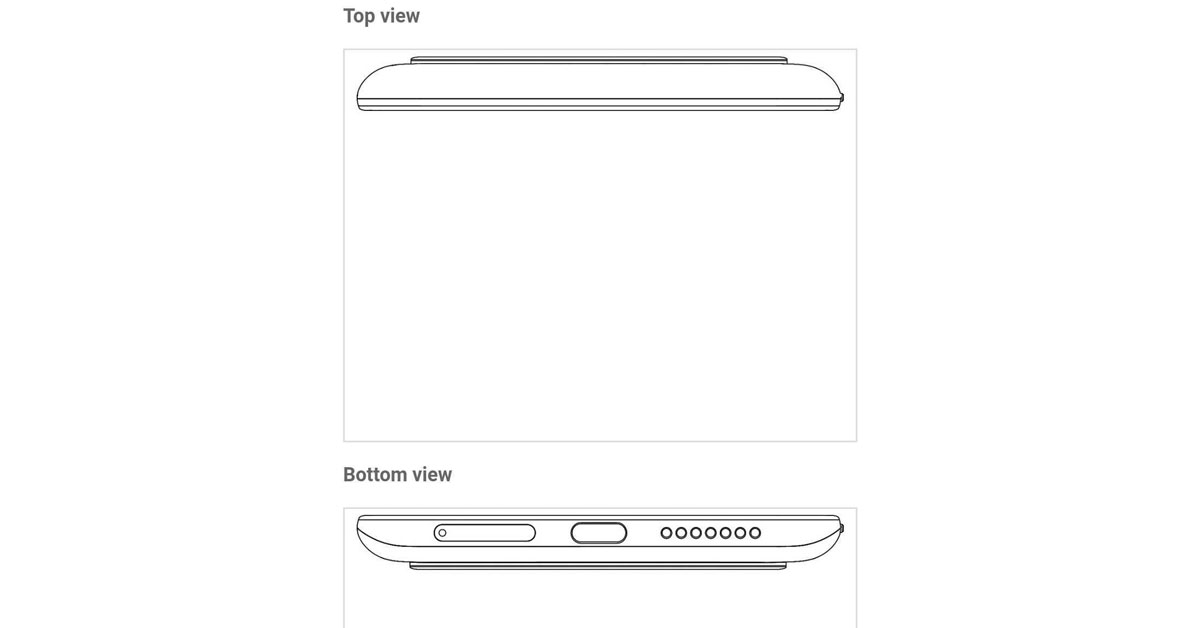 we can see the type-C port and SIM card slot as well. Also, the design is more suitable for most people since when the phone is folded into half the size it fits very easily inside the pocket. Another benefit of the clamshell design is that it offers a more sensible screen aspect ratio, so watching movies and videos won’t be a problem in this type of design.

Dual display on the phone 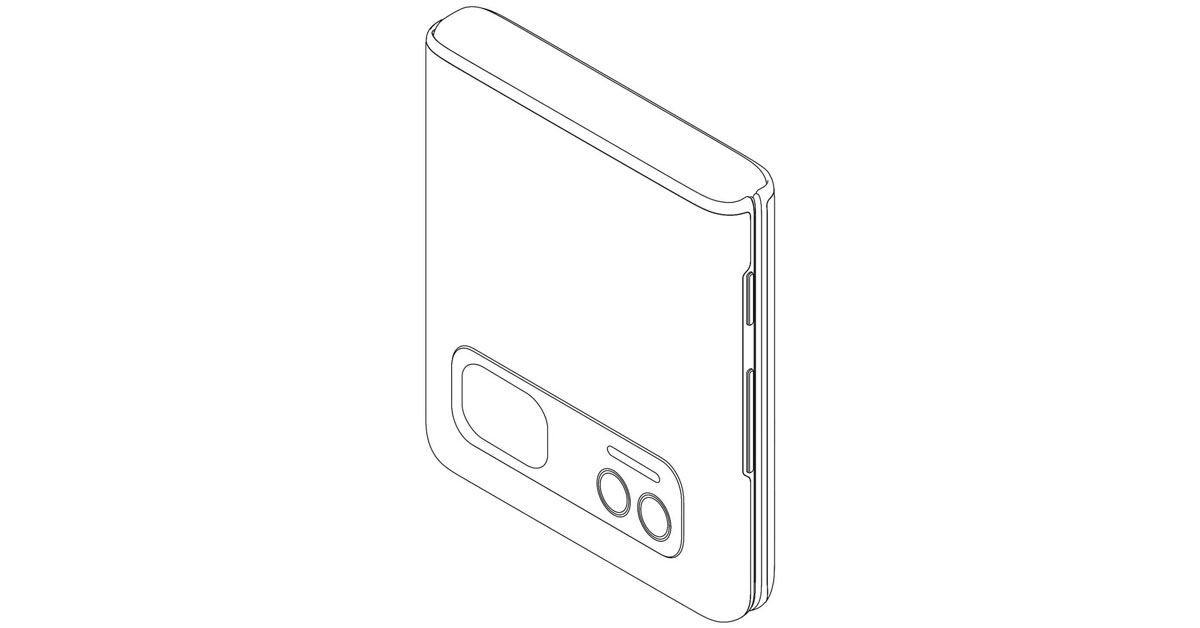 Samsung has been a leader in the foldable department but their phones are very expensive with the cheapest Galaxy Z Flip 3 costing you a whooping Rs 85,000, for the pretty average specs that it offers. The expected price for the upcoming Flip phone from Xiaomi could be less than Rs 75,000. If it gets launched in this price range then it will take the title of the most affordable folding phone, currently, that title is held by the Samsung Galaxy Z Flip 3.

Since the foldable technology is getting more easily accessible it does look like that we will be seeing a lot of foldable phones in the year 2022.