These apps will get the most out of your Samsung Galaxy Fold 4. 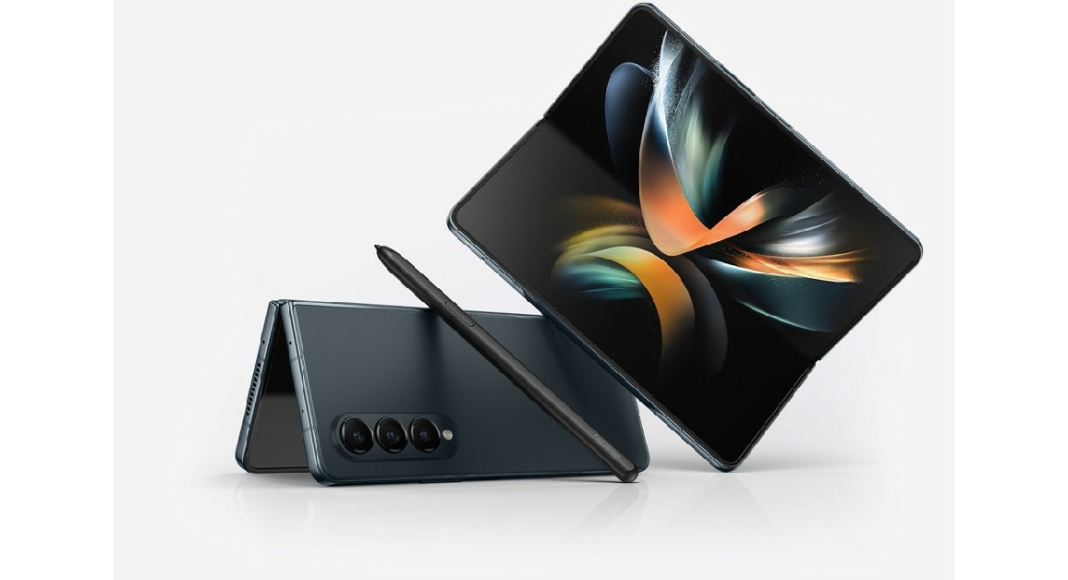 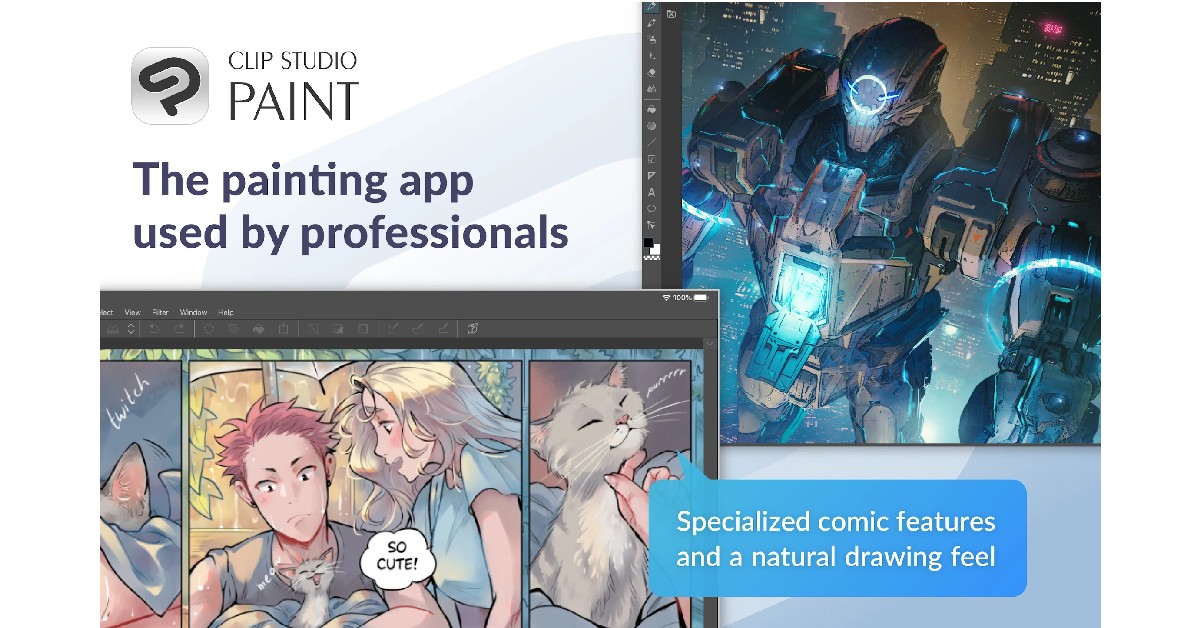 You would be missing out if you don’t use the incredible screen size and the S-Pen to doodle on your Galaxy Fold 4. Clip Studio Paint works seamlessly with your Fold 4 and is suited for amateurs and pros alike. The app uses the pressure sensitivity of the S-Pen to render realistic strokes on the screen. Drawing on your Fold 4 will be a totally novel experience on your Fold 4. 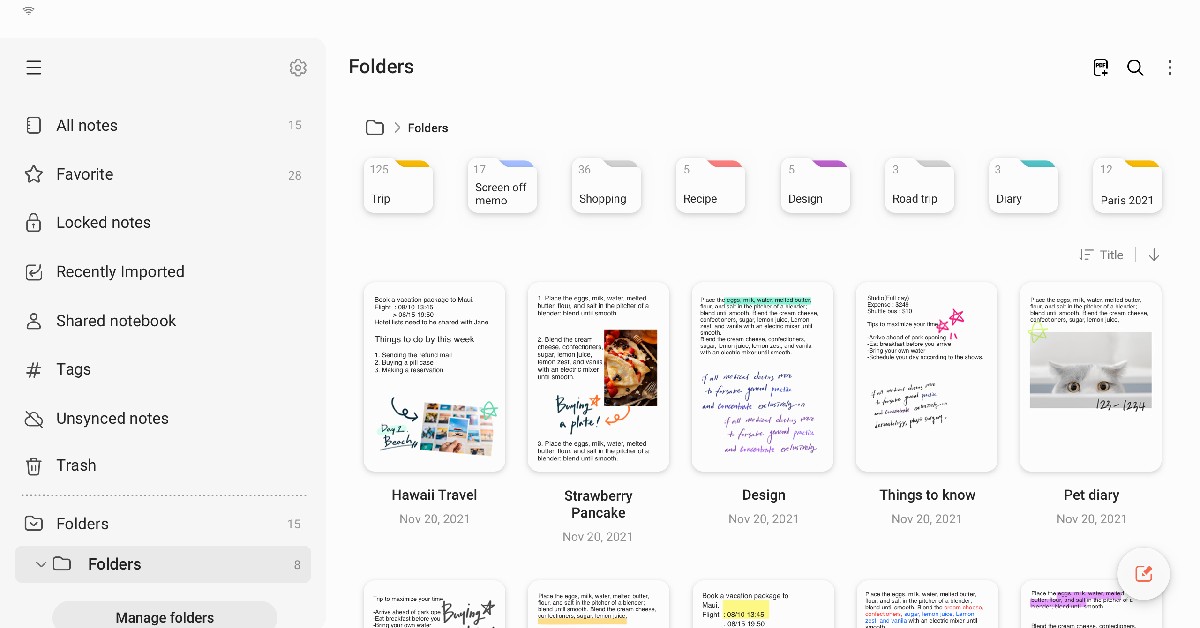 There are a ton of note-taking apps out there, but the native Samsung Notes app works best on the Samsung Galaxy Fold 4. Designed to get the most out of both panels of the screen, the Samsung Notes app is perfect for taking notes and even scribbling with your S-Pen. You can also take quick notes while the screen is off and it’ll get saved in the Notes app. 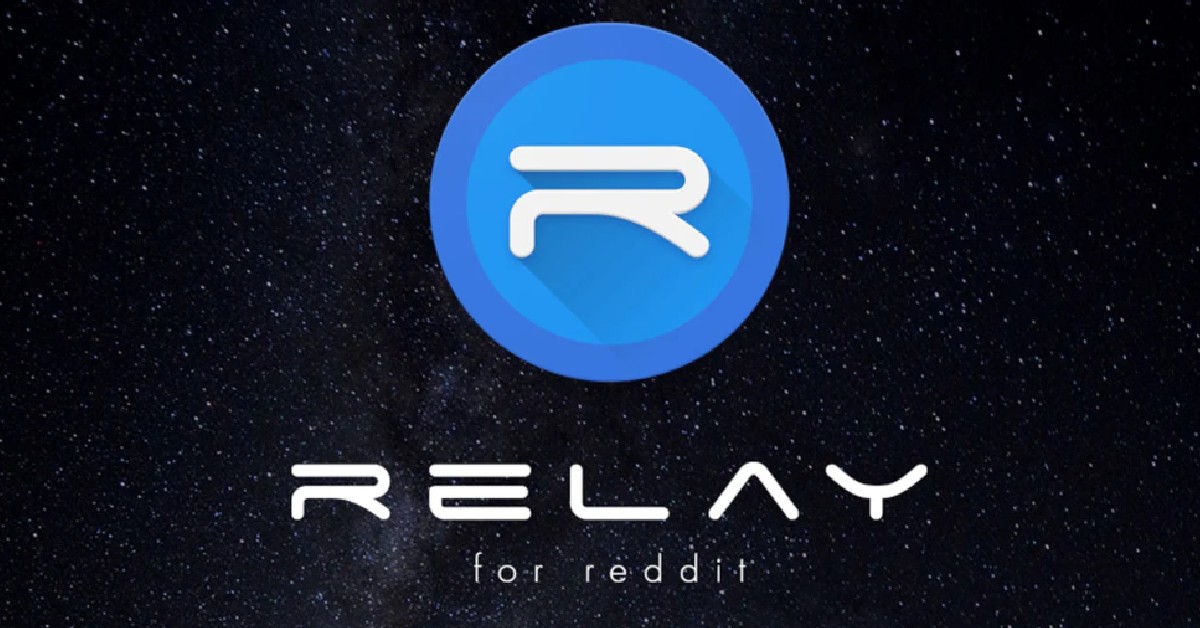 While Reddit has an official app, its features are severely restricted for the Samsung Galaxy Fold 4. With Relay, you can utilize your Fold’s screen by opening multiple panels at once and browsing the Reddit feed and opening individual posts all at once. Once you’ve used Relay on your device, you will never go back to the official app. 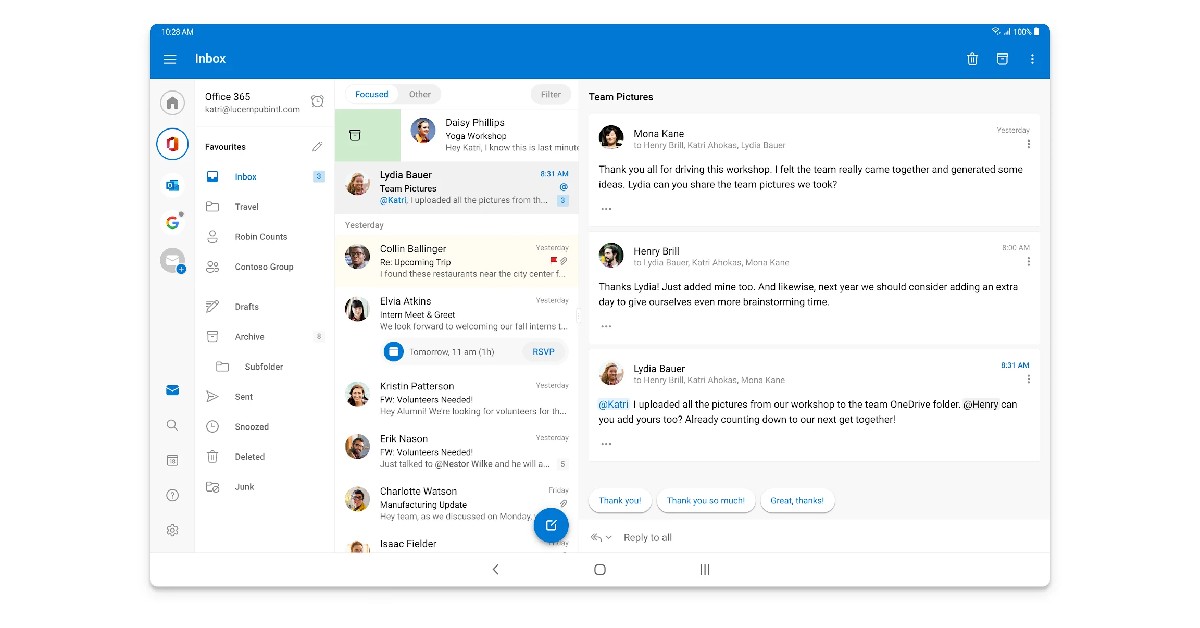 Working with Samsung on the foldable form factor, Microsoft has done a great job of tweaking its major apps to get the most out of your Samsung Galaxy Fold 4. The dual-pane mode in your device works well with Outlook, and you will be able to read individual mails on one panel while browsing your inbox on the other. 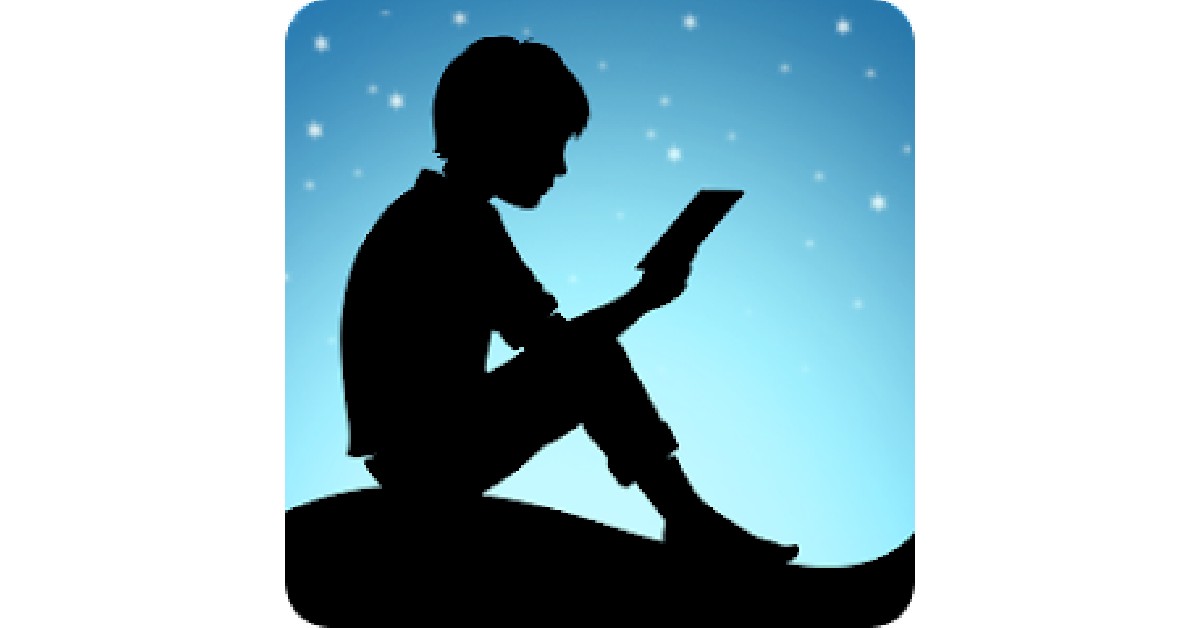 With a display that matches that of a Kindle, your Samsung Galaxy Fold 4 is an incredible reading device. With a folding screen, you can even hold it like a book. The Kindle app can be directly synced with your Kindle device and you can read all the books saved in your library on the Galaxy Fold 4. The display isn’t too harsh on the eyes either, making sure you can read for hours. 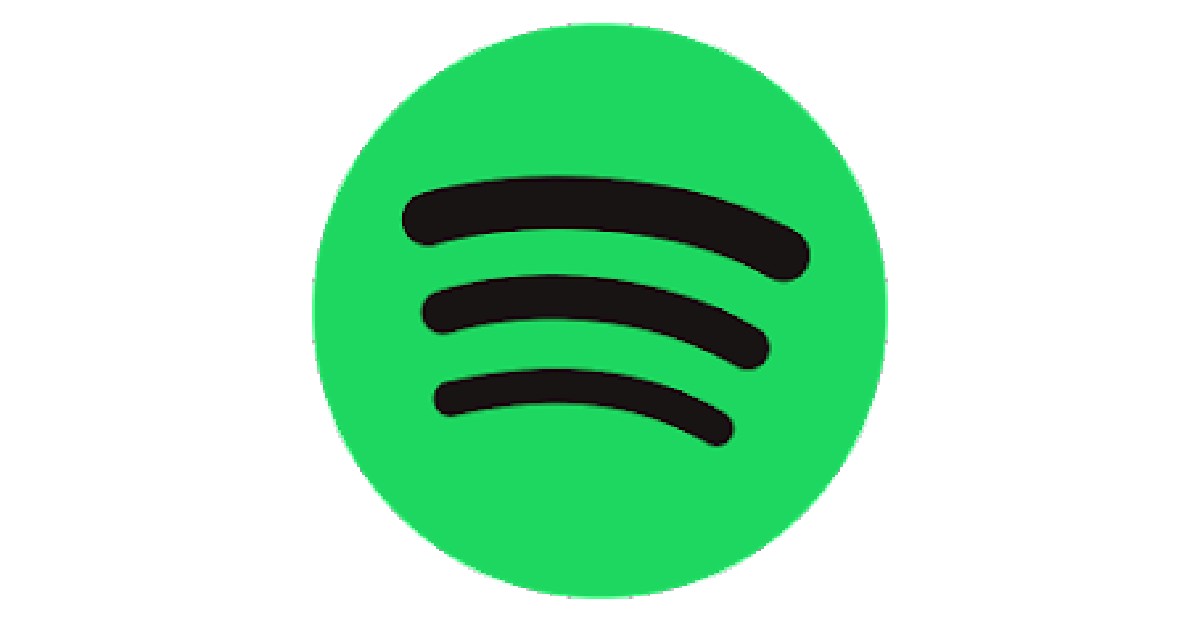 Spotify may just be your regular music streaming app, but its design and layout for the Galaxy Fold 4 put it above its competition in every regard. Using Spotify, you can control the mini player on the left panel while browsing artists, albums, and playlists on the right panel. Most music players are yet to adapt their design for foldable phones but Spotify is way ahead of the curve. 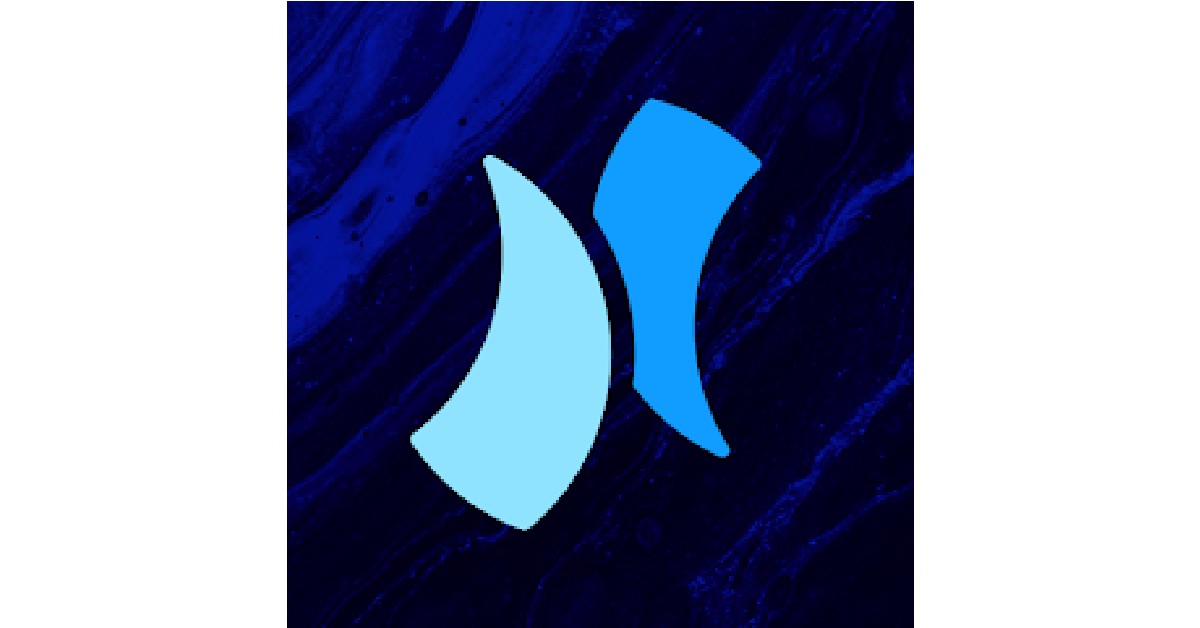 A massive screen like that of the Galaxy Fold 4 makes it virtually impossible to browse your smartphone with one hand. This may even be a dealbreaker for some. However, with Niagara Launcher you can use your Fold 4 in its fully unfolded form with only one hand. Its list-like pattern makes it easy to access apps on your phone. You can reach every app without even having to open the app drawer. Reading and responding to notifications right from your home screen is also made possible with the Niagara Launcher. 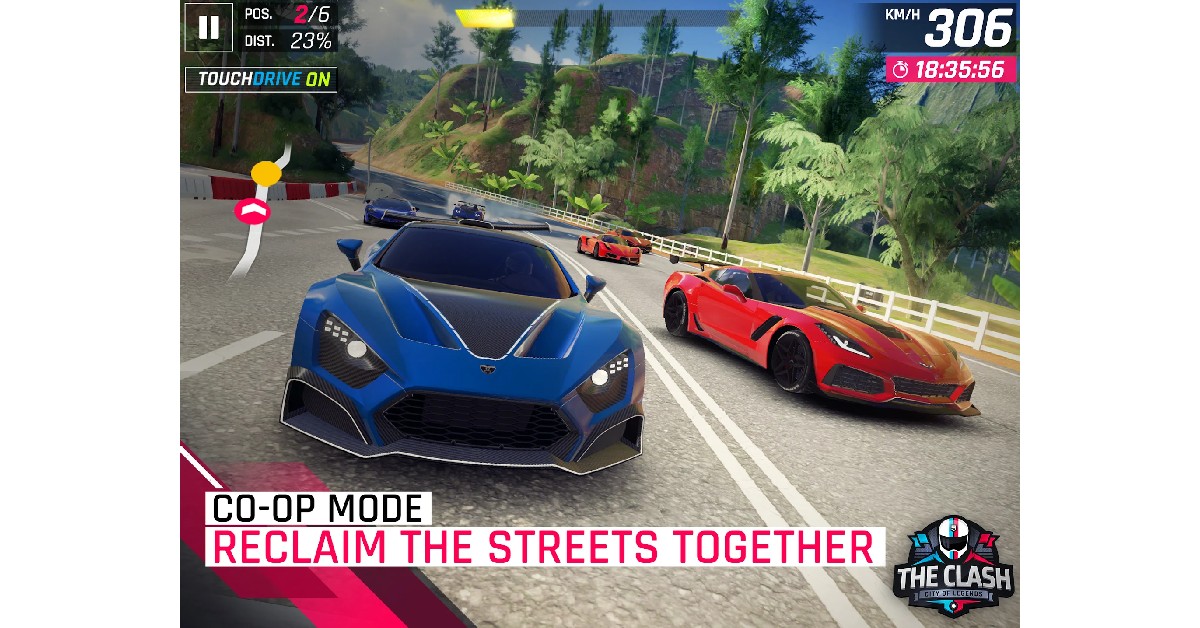 Asphalt 9 is one of the best games that you can play on your Galaxy Fold 4. The game utilises the entirety of the unfolded screen and brings an immersive gaming experience right on your smartphone. The realistic graphics and different racing modes make it all the more fun. On top of that, you can even play Asphalt using your Xbox Controller on the Xbox Game Pass app. 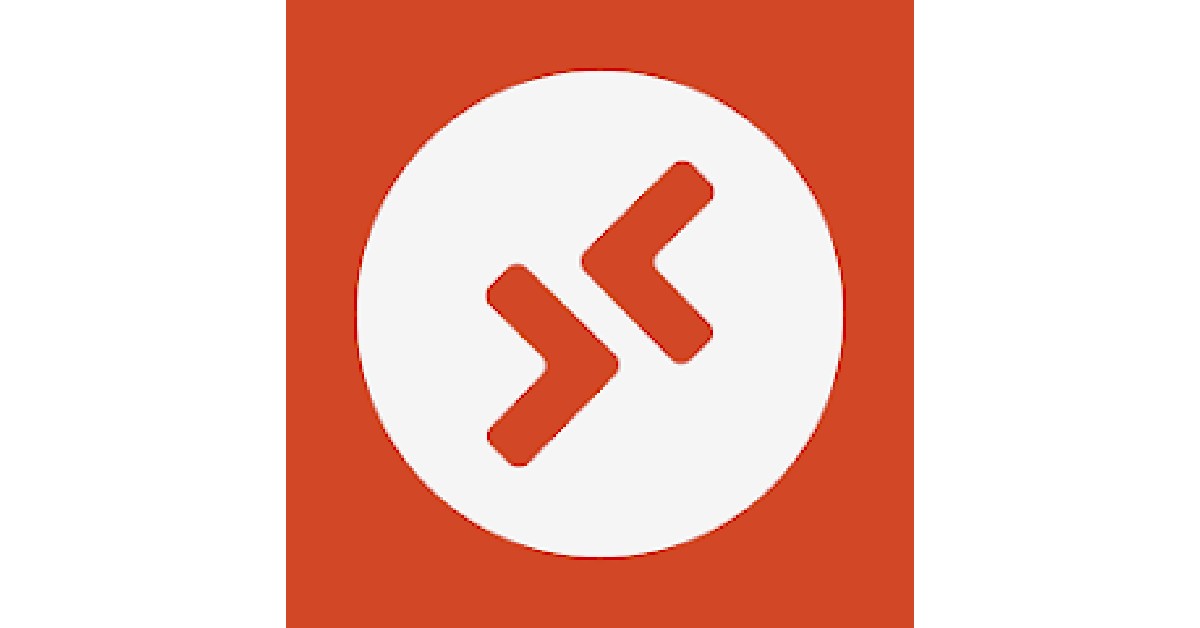 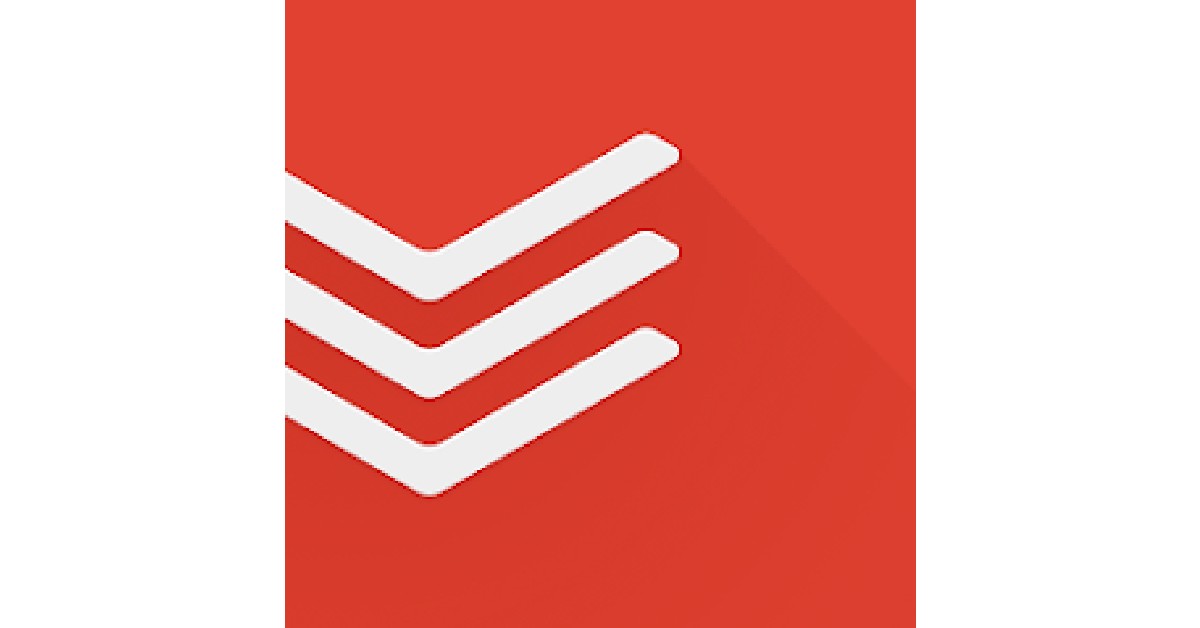 Todoist is one of the best planner apps you can use on your Samsung Galaxy Fold 4. Simple yet powerful, Todoist lets you add tasks, integrate other tools and apps on your phone, and visualise the priority levels of the tasks ahead of you. Todoist also syncs across multiple devices, so you can use it on your phone and your desktop without worrying about losing any of the changes you’ve made.

These are the 10 best apps you can use on your Samsung Galaxy Fold 4. If you think we missed out on any app, let us know in the comments!