Ahead of Computex 2019, AMD has released a number of new products in its lineup. 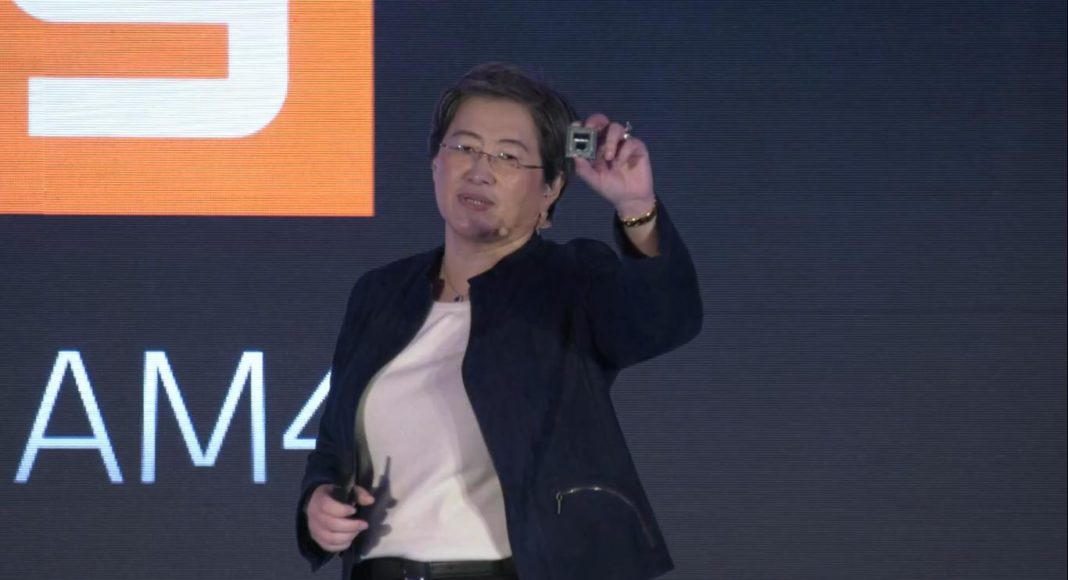 The Computex is an annual event where all the major PC tech and components maker reveal and release their new products, services and this year, it is all set to begin tomorrow. Prior to this, we saw that AMD released its new 3rd gen Ryzen 3900X CPU at the event. During its Computex inaugural keynote presentation, the President and CEO of AMD, Dr. Lisa Su revealed the 7nm-based CPU and GPU for 2019. Other than the CPU and GPU, the company also launched some of the new products and services ahead of the Computex 2019.

AMD Zen 2 core will be used in the next-generation of AMD Ryzen and EPYC CPUs. According to the company, the Zen 2 core delivers 15% more IPC and it is more powerful and gives a better performance than the earlier used cores. It comes with a design improvement, has larger cache sizes and comes with a redesigned floating-point engine.

The CEO also announced its Datacenter updates where a demonstration of the 2nd Gen AMD EPYC-based CPU gave 2 times better performance than two Intel Xenos on the NAMD benchmark. AMD teamed up with Microsoft’s Azure to announce better levels of performance for the CFD (computational fluid dynamics) which earlier was unobtainable. To achieve this, Microsoft’s Azure HB cloud ran on a 1st Gen AMD EPYC-CPU based system.

In addition to this, AMD’s CEO Su joined with other technology leaders from Microsoft, Asus, Acer to showcase the computing performance of AMD and its graphics ecosystem. The new launches of AMD will make the PC industry more competitive and with the release of new AMD CPUs and GPUs, it will compete against the likes of Intel and NVIDIA.

Aman Singhhttps://www.gadgetbridge.com/
Aman Kumar Singh has a Masters in Journalism and Mass Communication. He is a journalist, a photographer, a writer, a gamer, a movie addict and has a love for reading (everything). It’s his love of reading that has brought him knowledge in various fields including technology and gadgets. Talking about which, he loves to tweak and play with gadgets, new and old. And when he finds time, if he finds time, he can be seen playing video games or taking a new gadget for a test run.
Facebook
Twitter
WhatsApp
Linkedin
ReddIt
Email
Previous article
Xiaomi Black Shark 2 with up to 12GB RAM, Snapdragon 855 SoC launched in India: Price and specifications
Next article
Redmi K20 Pro price leaked ahead of launch