Infinix is planning to launch its new Hot 11S in September. 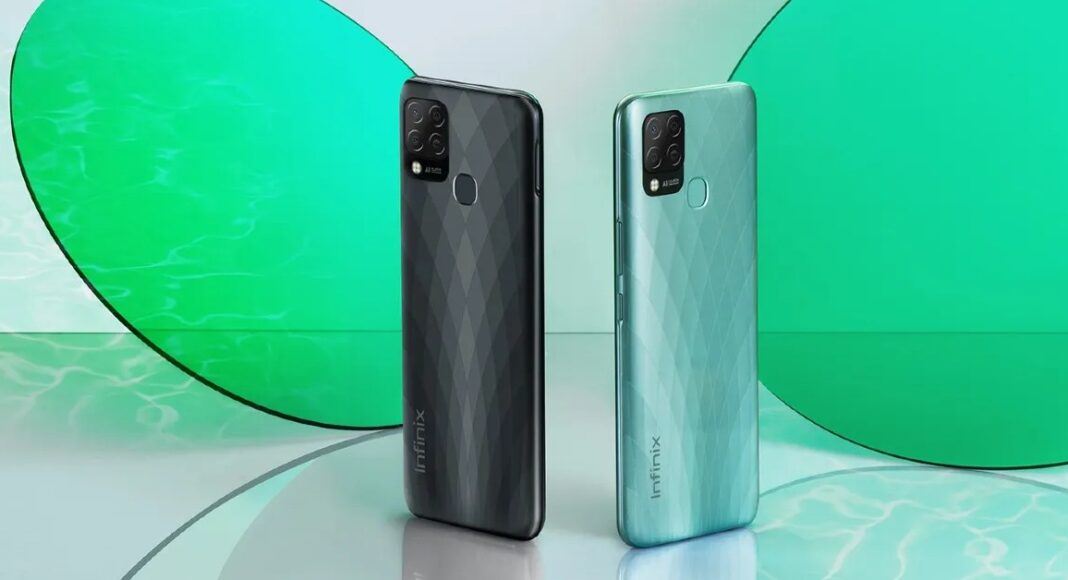 Infinix is one of the most popular brands and is famous for making budget segment phones in India. After the success of Hot 10S having the best in segment specifications and features in yet an affordable price tag. The same can be expected with its younger sibling the Infinix Hot 11S as well. The specifications we have received from the company makes the phone look really promising on paper. Here is everything we know.

Infinix is just a turn away from releasing its new product the Hot 11S next month. The speculative prices and variants for the new smartphone in the segment is doing the rounds. The phone will come in two variants. One is 4GB RAM + 64GB of storage priced at Rs 9,999. The other variant being 6GB RAM + 128 GB storage priced at Rs 10,999.

The company confirmed that the phone will have an upgraded processor in the form of Mediatek Helio G88 SoC as compared to G85 on its previous version. The same processor can be found on the upcoming Redmi 10 Prime, which clearly states that the phone will give it a neck to neck competition.

Other details on Hot 11S are still in the wrap by the company but we can surely tell that the phone will have no compromise in battery or display with a fast refresh rate. There will also be an upgrade seen in the camera department and the device will run on Android 11 based XOS.

It’s good to see that companies are focusing on their budget segment phones as well and offering better options to their consumers. In other news, Motorola is also getting ready to bring new devices to India.