Is Discord’s premium membership worth the price? We take a closer look. 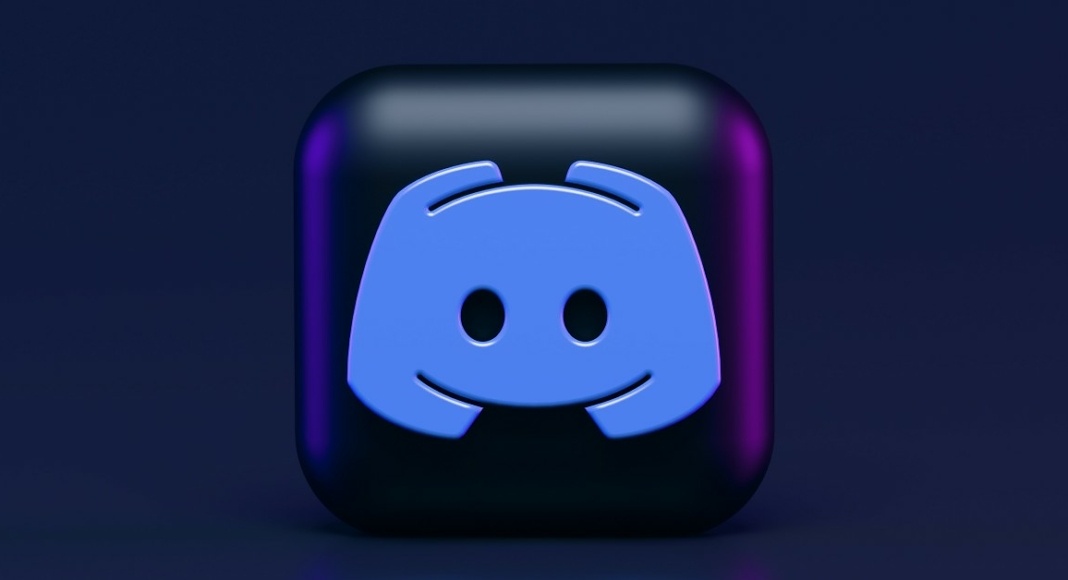 If you’re an avid gamer you must be familiar with Discord. Starting as a voice server and instant messenger for gamers, Discord now hosts a diverse range of communities, from book clubs to movie fandoms. Its fast servers, ability to provide multiple channels, and smooth video and audio calling platform make it one of the better messengers today. Discord also offers a premium service called Discord Nitro. In this article, we’ll tell you what Discord Nitro is and whether you should buy it.

What is Discord Nitro? 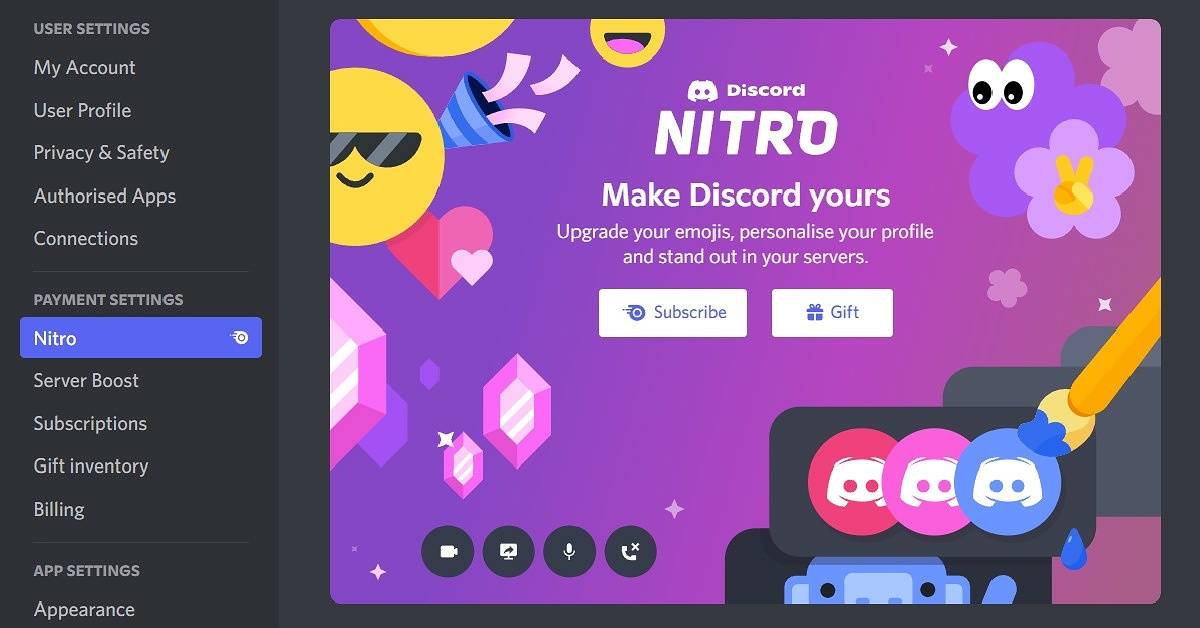 Discord Nitro is Discord’s paid membership that unlocks a bunch of different features for you to use within the app. Once you upgrade to Nitro, you also get a diamond symbol next to your username in the server member list. Currently, Discord Nitro is priced at $9.99 monthly and $99.99 yearly.

Let us dive into the features that Discord Nitro will unlock for you.

Discord Nitro: Should you buy it? 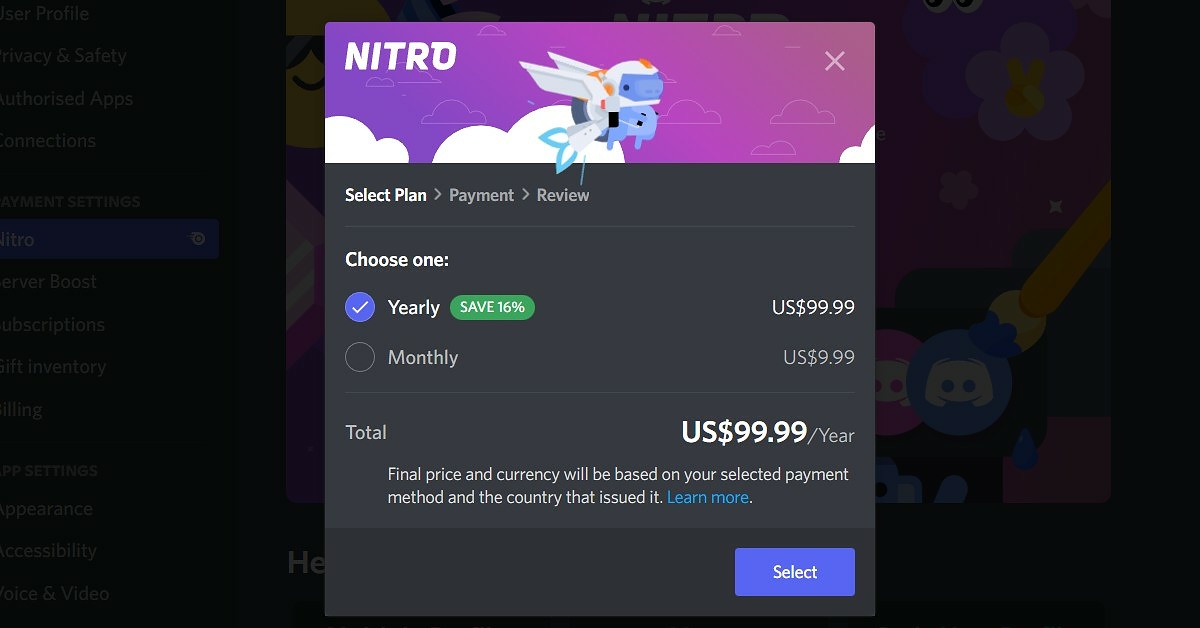 If you use Discord solely to keep in touch with the communities you’re a part of and do not use more than the basic primary features, Discord Nitro is not for you. You can send texts and images, be a part of audio and video calls, and join a bunch of servers with your regular Discord service without having to ever upgrade to Nitro. $9.99 per month is a steep price to pay if you do not intend on using more than the basic features.

However, if you use Discord to frequently stream your gameplay, or if you run a large server, you may be interested in a few features that Discord Nitro has to offer. With increased power to host large video calls, and the ability to stream in a higher resolution, Discord Nitro becomes a necessity if you’re looking to stream to your audience.

Nitro is also beneficial for users who want better aesthetics for their profiles. A lot of users use Nitro solely for getting access to custom emojis across servers and having more control over the look of their profile.

If you want to subscribe to Discord Nitro, simply click on Settings>Nitro if you’re using a web browser, or go to your profile and click on ‘Subscribe Today’ if you’re using the smartphone app. If you think the monthly cost of $9.99 is a bit too expensive, you can wait for promotional offers, or take part in Nitro giveaways.