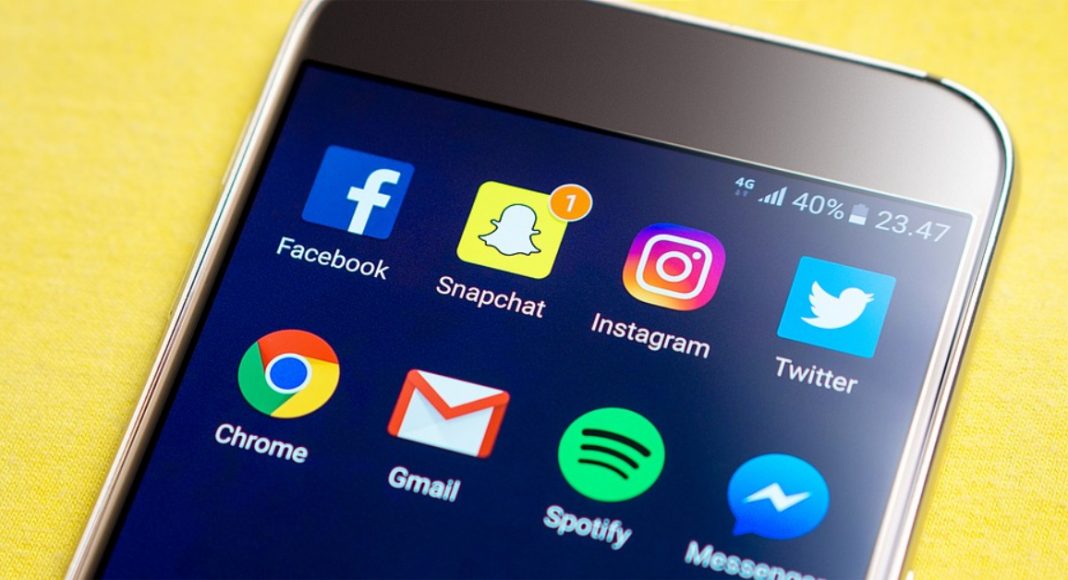 Humans are social animals, but with the era of technology it is not necessary to move out to make new friends, one can just relax in their homes and talk to people all around the world. That is the reason why social media is so popular. If you are addicted to social media and networking then this article is for you. Here are the top 20 social media apps and sites of 2022 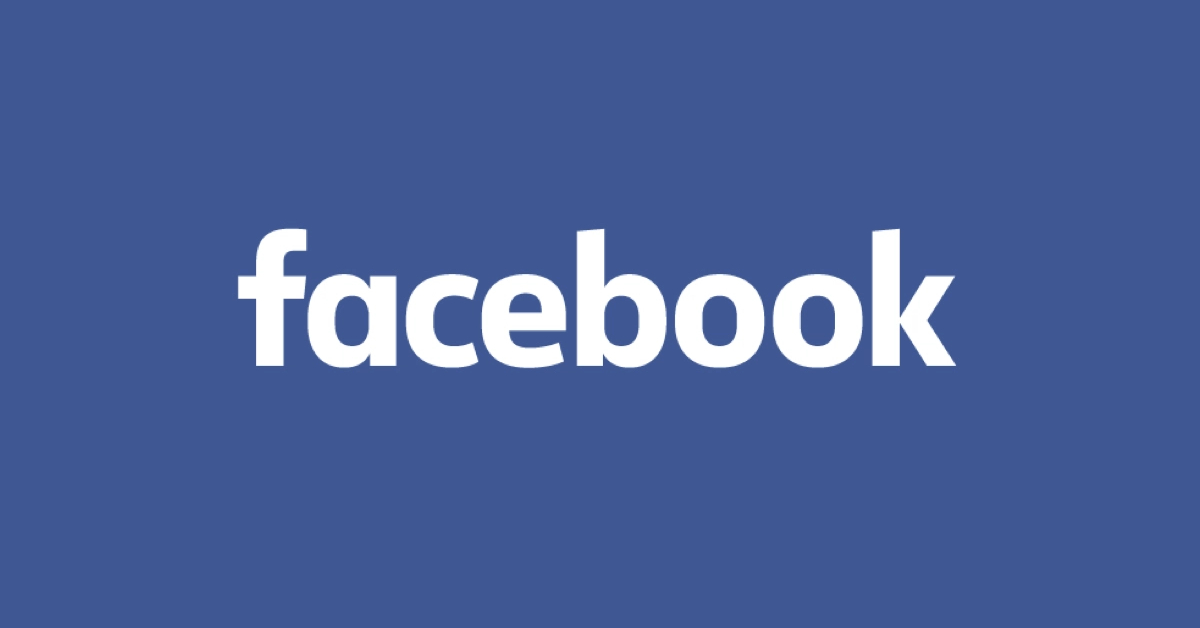 If you are making a list of social media platforms and do not include Facebook then you are missing out on a big thing. Facebook is by far the most famous social media platform, it has its users from teenage school kids to retired old citizens. Everyone uses Facebook on a daily basis to get updates from the life of friends and family.

With more than 2.7 billion users, it’s the place to go if you want to easily connect with most of the people from your current or former life. So if you have not used Facebook yet it is time to use it. 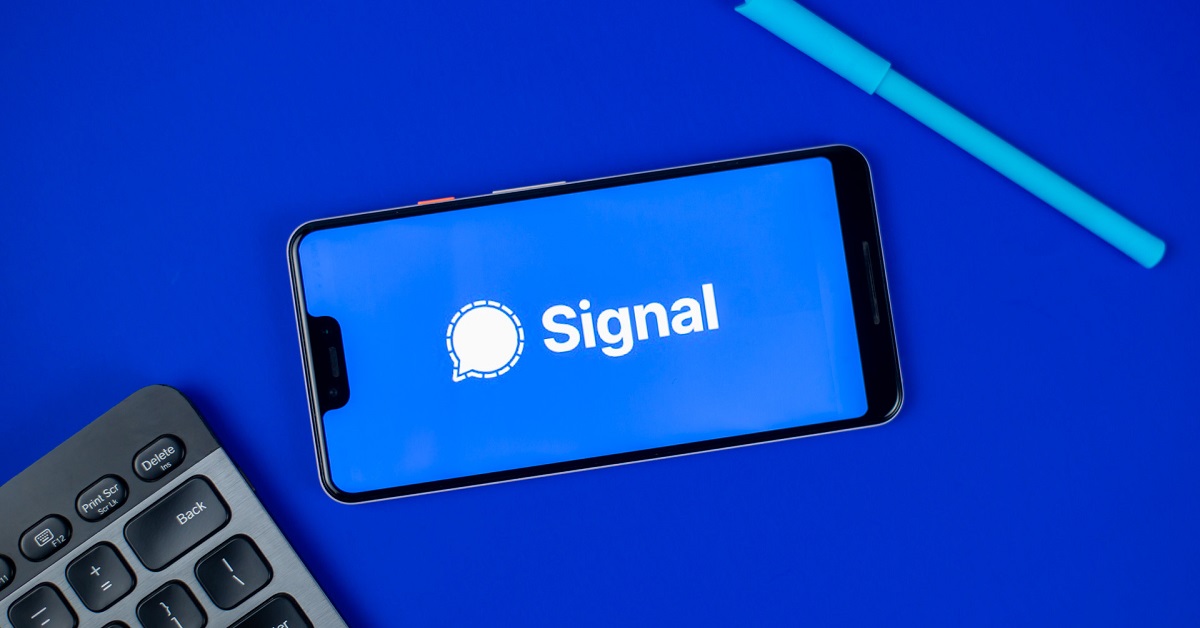 Signal is a cross-platform centralised encrypted instant messaging service. With Signal you can send text messages and share photos and videos to your contacts. It is a very good alternative to Whatsapp. 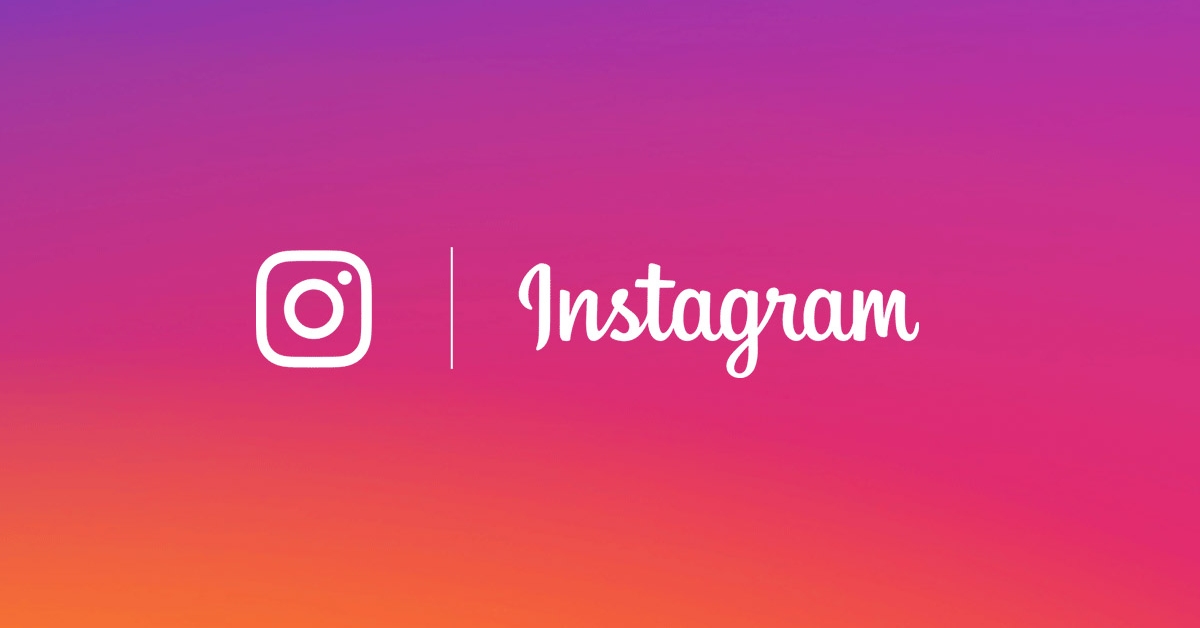 Initially, Instagram was only a photo and video sharing platform and has now emerged as a top social media platform. Instagram is widely popular among youngsters. With the addition of reels and IGTV, Instagram has now become a one-stop-shop for all social media needs. 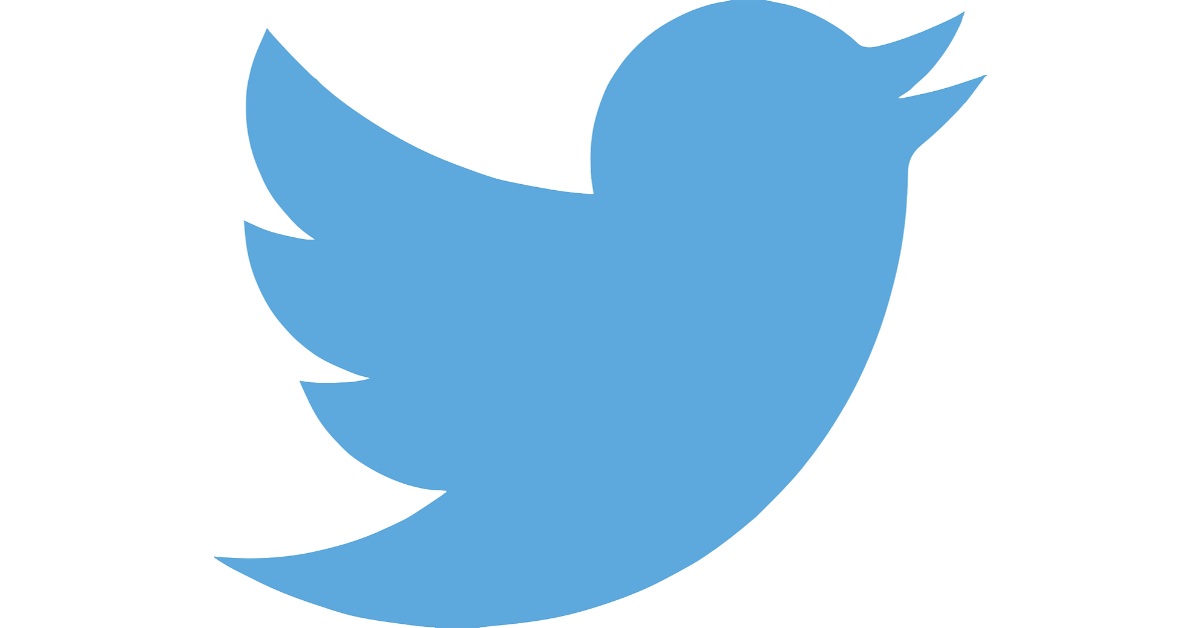 If you want to connect with people and do not waste time scrolling through memes, and videos then Twitter is the option for you. It is a microblogging site that lets you share your thoughts with limited words. So, every word counts! You also get breaking news, instant reactions, and access to your favourite sports stars, celebrities, and journalists on Twitter. 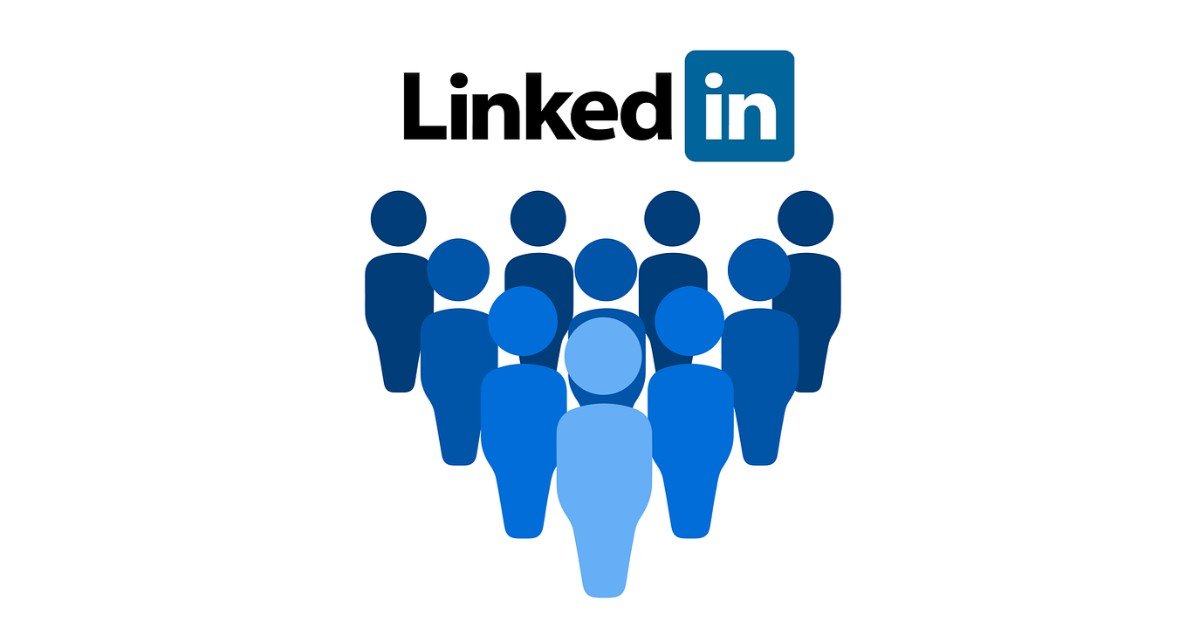 If you love Facebook and are also looking for a job then Linkedin is a great option for you. The familiar interface to Facebook makes it easy to understand and you can also search for jobs on this platform. You can connect with those who you admire and can talk with them. 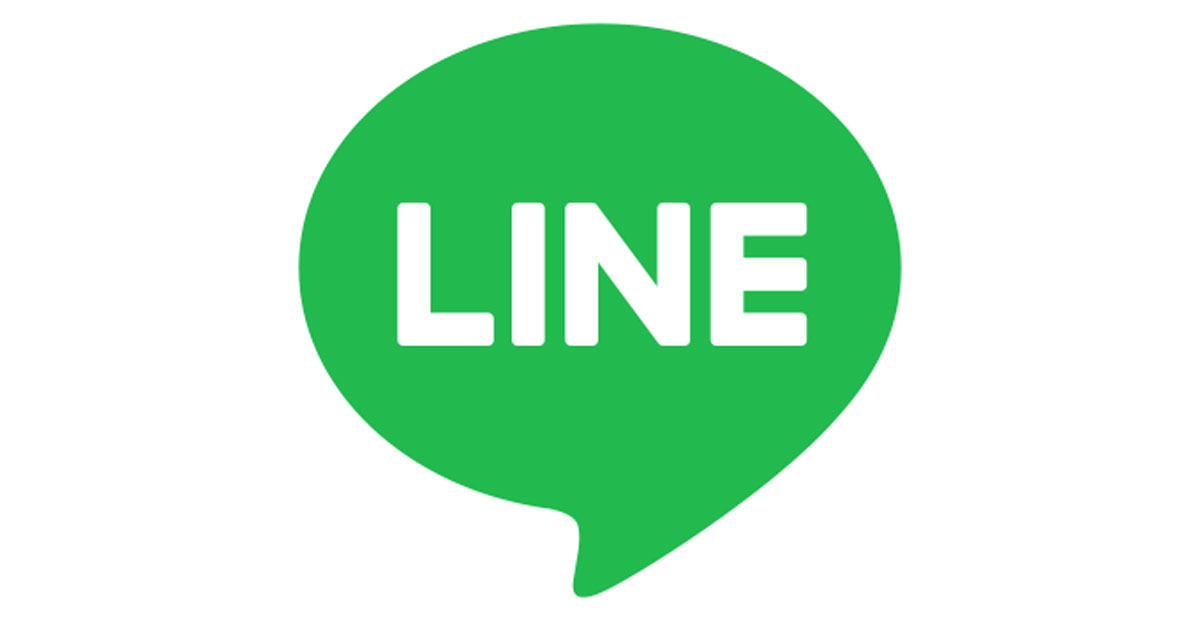 Line is another good alternative to Whatsapp. The social media platform allows you to send messages and make free voice or video calls. It also allows photo and video sharing options. 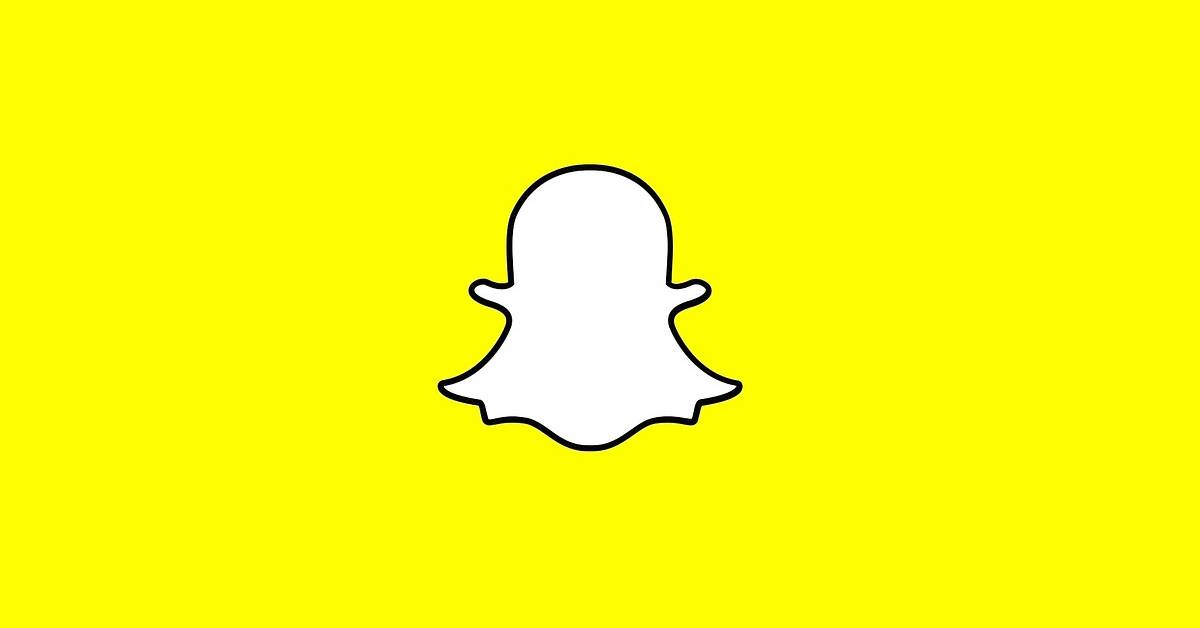 If you love sharing each moment of your life on the go, then Snapchat is the social media platform you should be looking for, it allows users to send photos and videos quickly to their friends and they can only watch the media you have sent only once. You can also use filters in this to unleash your creativity. 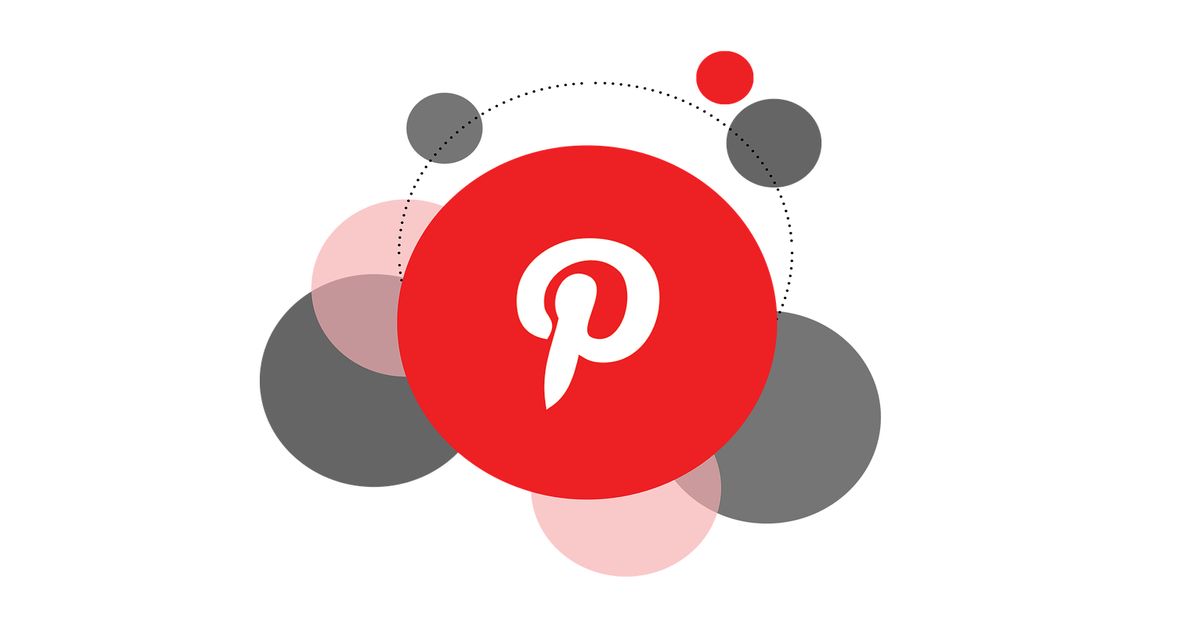 If you are looking for some great ideas or inspiration for your upcoming project then you can also use Pinterest. It is an image sharing social media platform. You can add images to your public or private boards, follow other users and boards, and comment on pins. It is a great platform to get inspired. 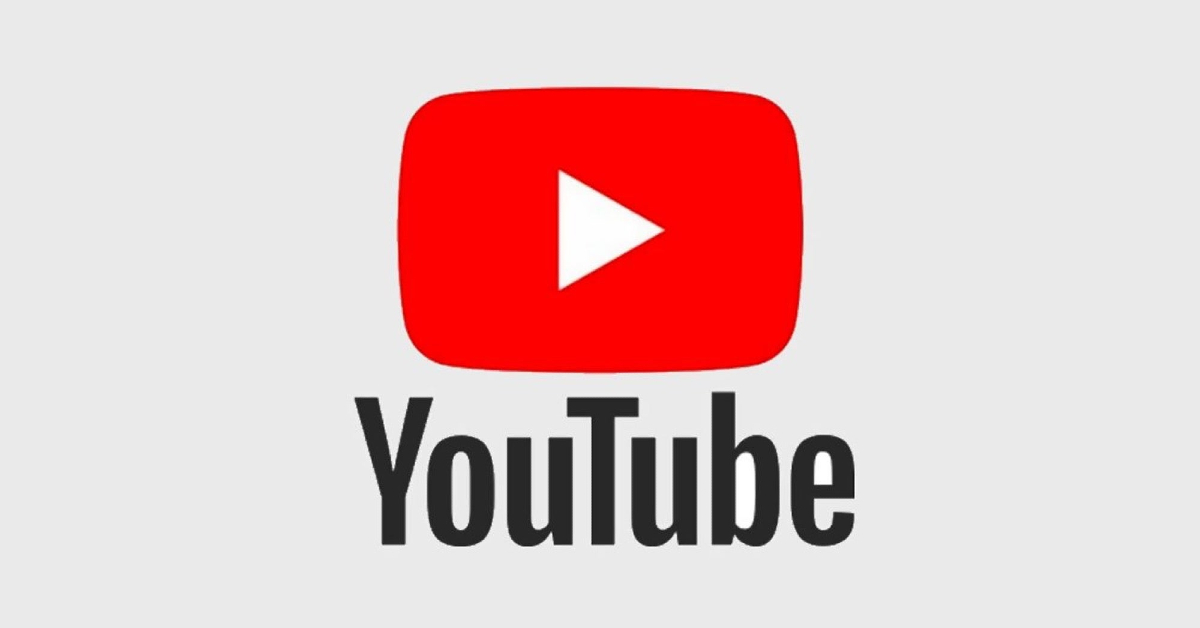 YouTube is the largest video sharing social media platform. Youtube allows users to make and upload videos for anything they want. You can also get rewarded if you reach a certain mark set by Youtube. You can find funny comedy videos to conversation on sensitive topics all at once on Youtube. 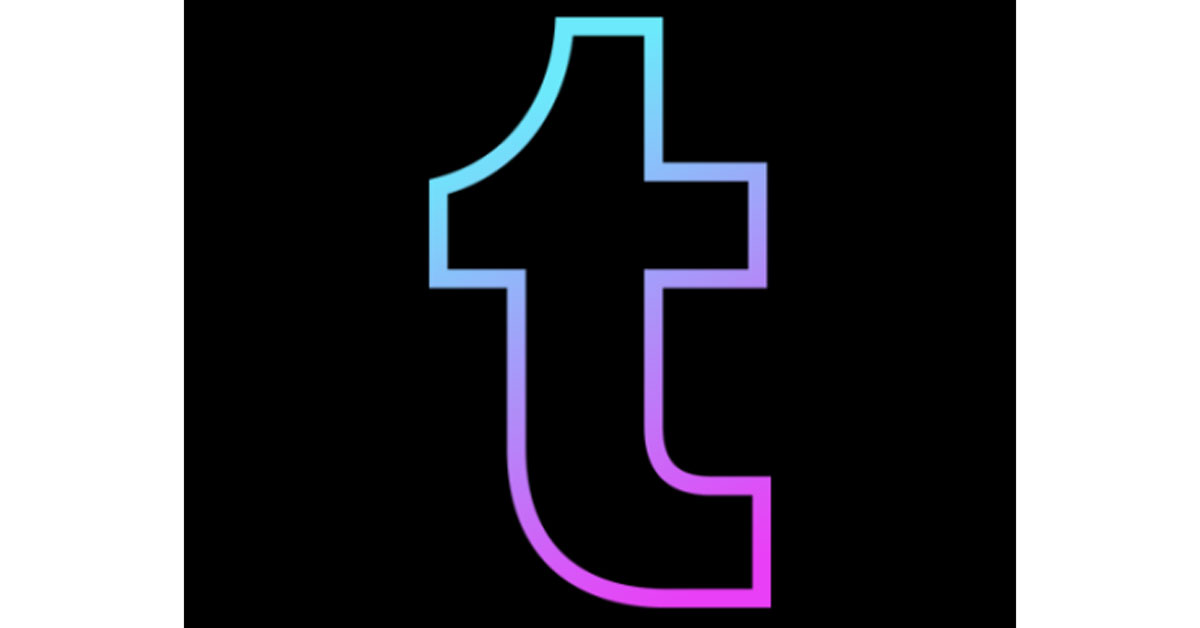 It is a microblogging and social media site that allows users to post multimedia and other content to a short-form blog. The network also supports HTML editing; if you’re skilled enough, you can completely customise the look and layout of your page. 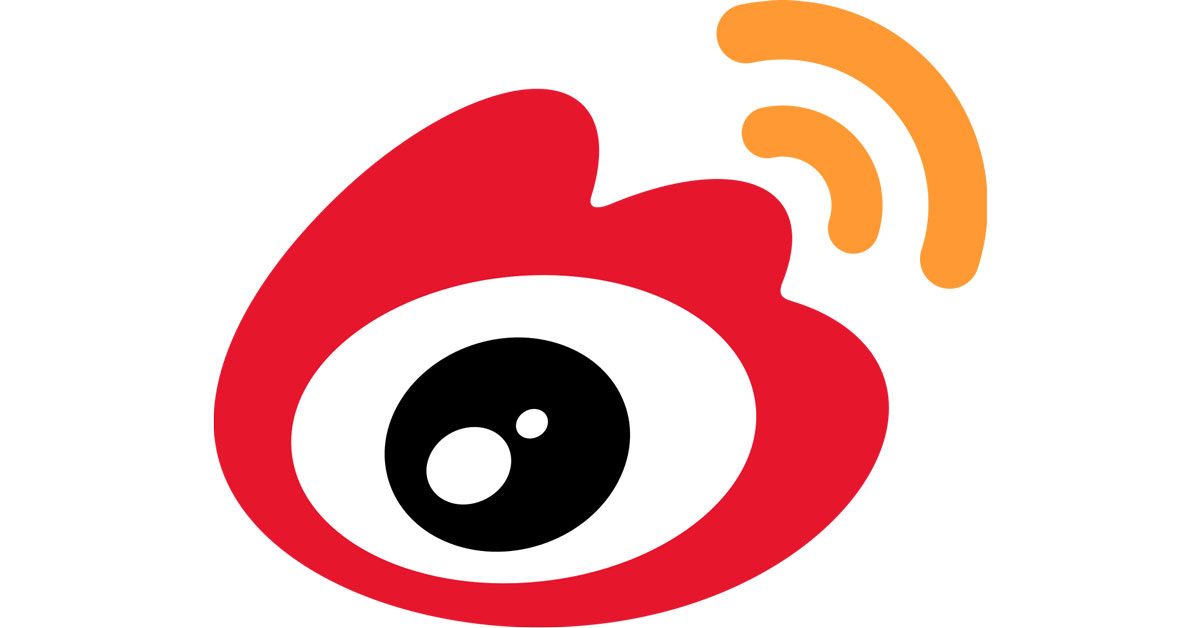 Weibo is Chinese Twitter. With more than 500 million users, it is one of the most popular social networks in the world. Most of the famous CEOs of Chinese companies post details about theri upcoming project on this platform. 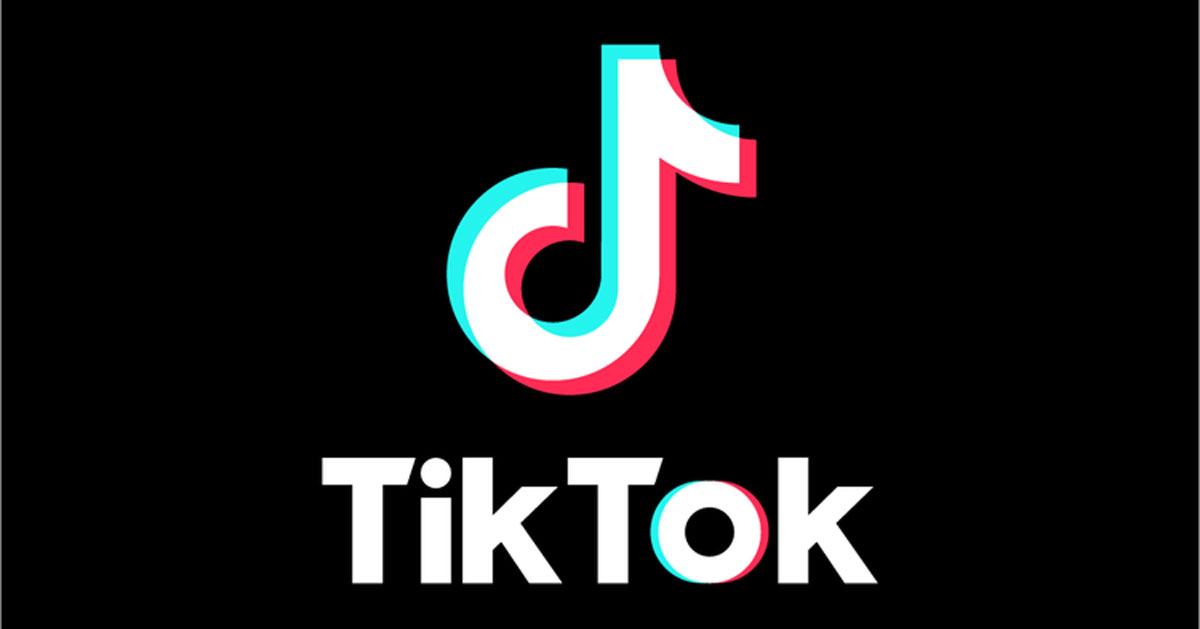 TikTok is an app that does not need any kind of introduction, with its approach to short format video content it has taken the world under its massive wave. The social media app is banned in many countries including India, but if you have access to this app you can definitely use it. 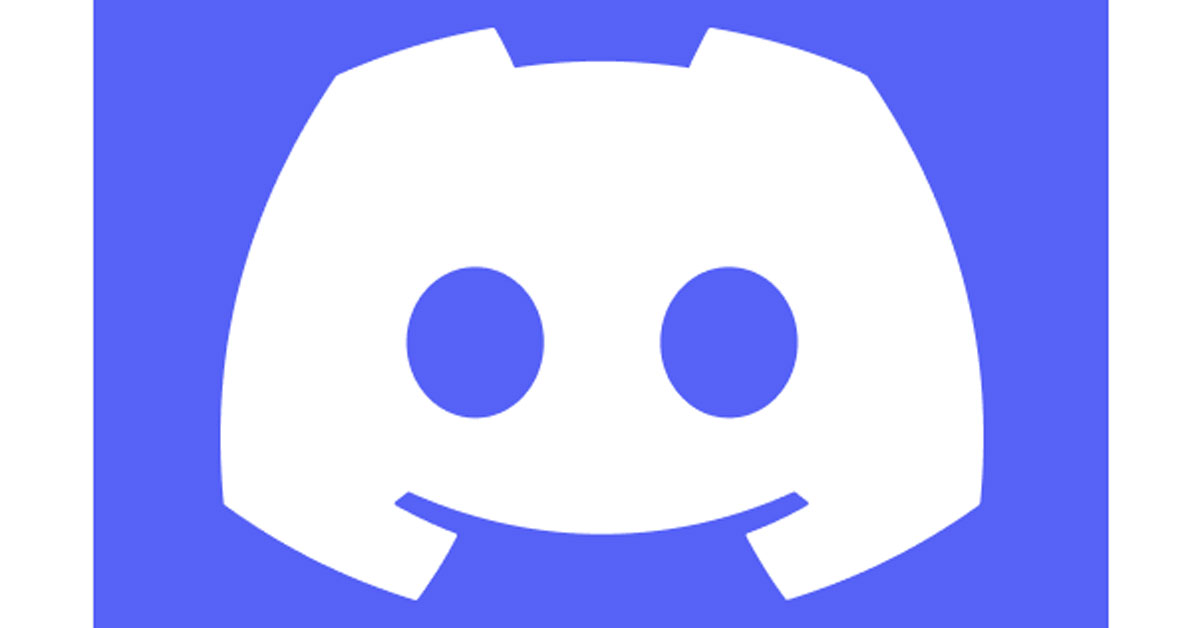 Discord is also another quite famous social media platform. It is widely popular among gamers as a lot of gamers use it to create team channels and discuss game strategy. 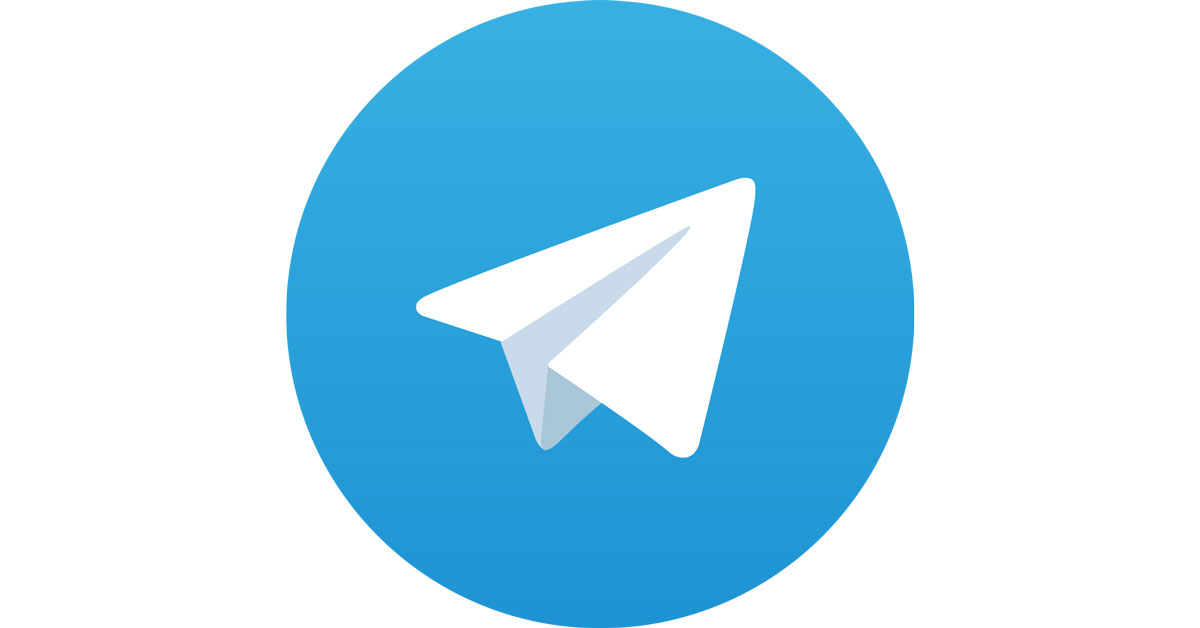 Telegram is an instant messaging platform that is somewhat similar to WhatsApp. But it also comes with a lot of cool features, you can create groups of more than 200 people on Telegram. It is also used to watch some exclusive video content. It is available for both Android and iOS 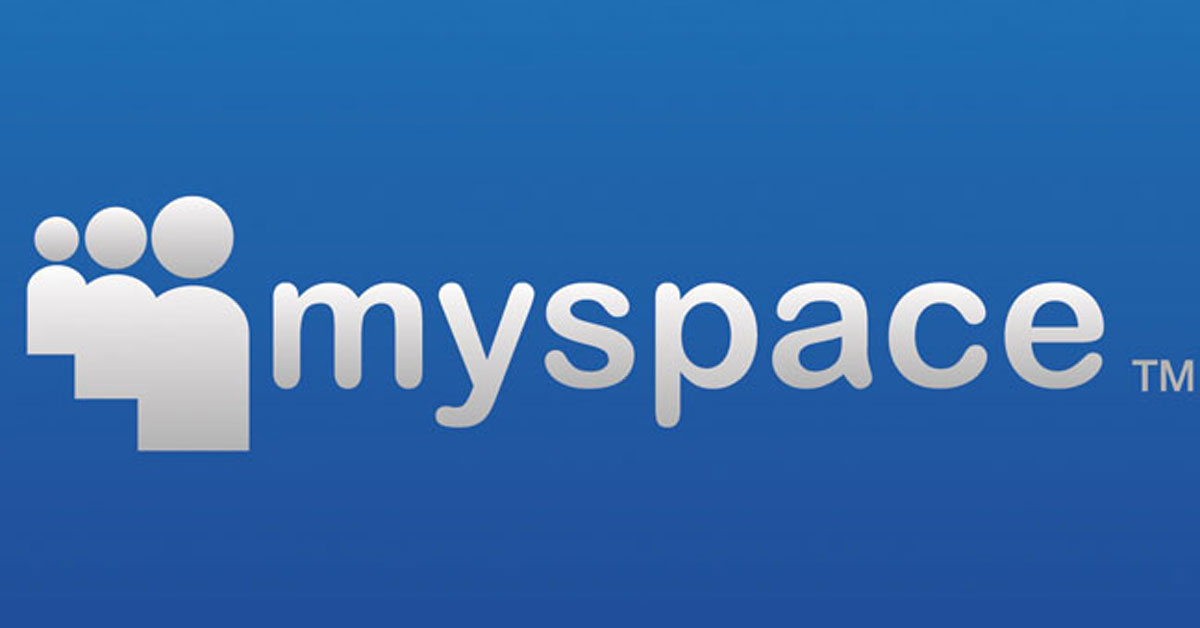 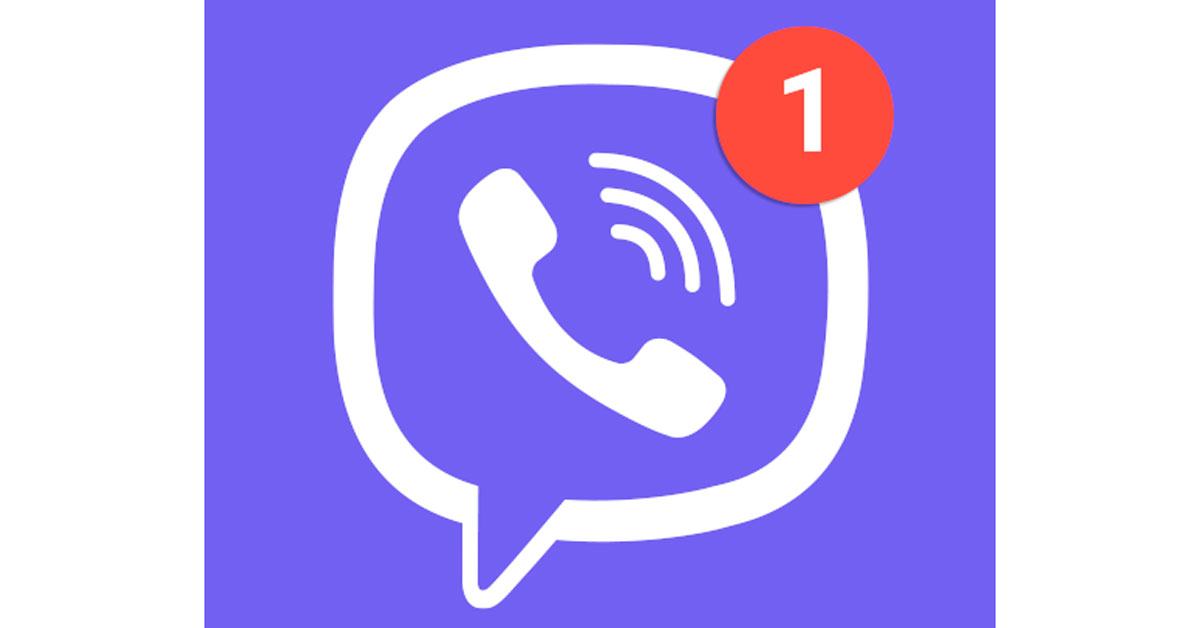 If you are bored of using Whatsapp then you can also check out viber, which is an instant messaging tool. You can use it to make free voice or video calls and send messages and it can be used on desktop as well. 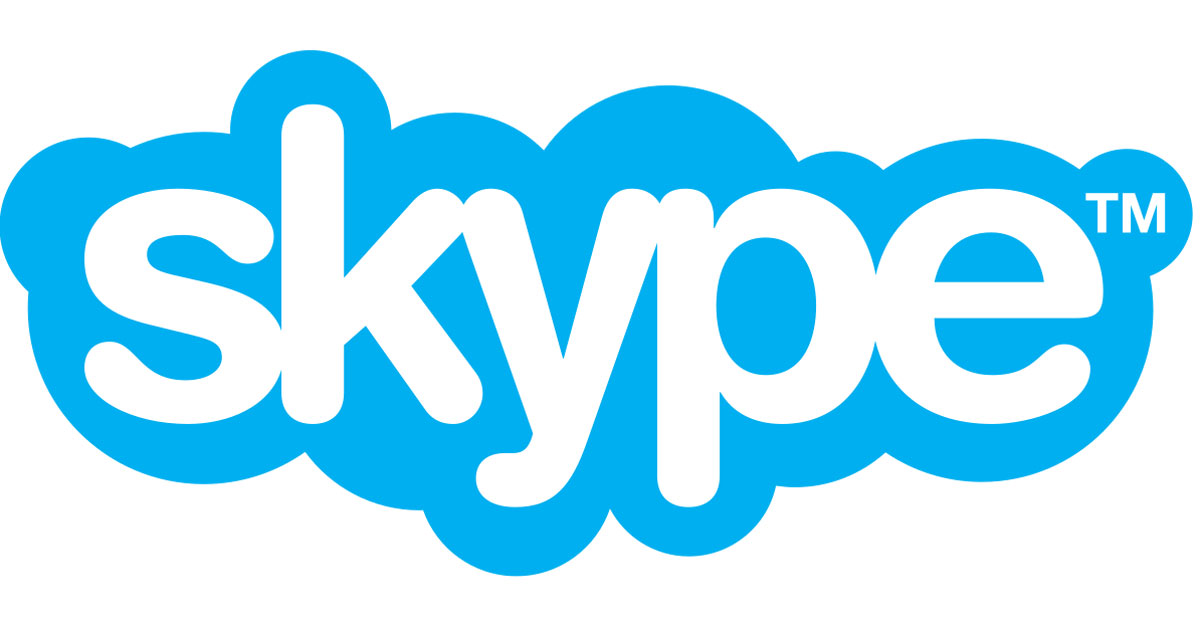 Skype is a web conferencing and social media platform that is quite popular. The platform also provides instant messaging functionality and you can use it to share texts, images, videos, and audio files. Skype was very popular and was synonymous to video calling before Zoom and Google Meet came into the picture. 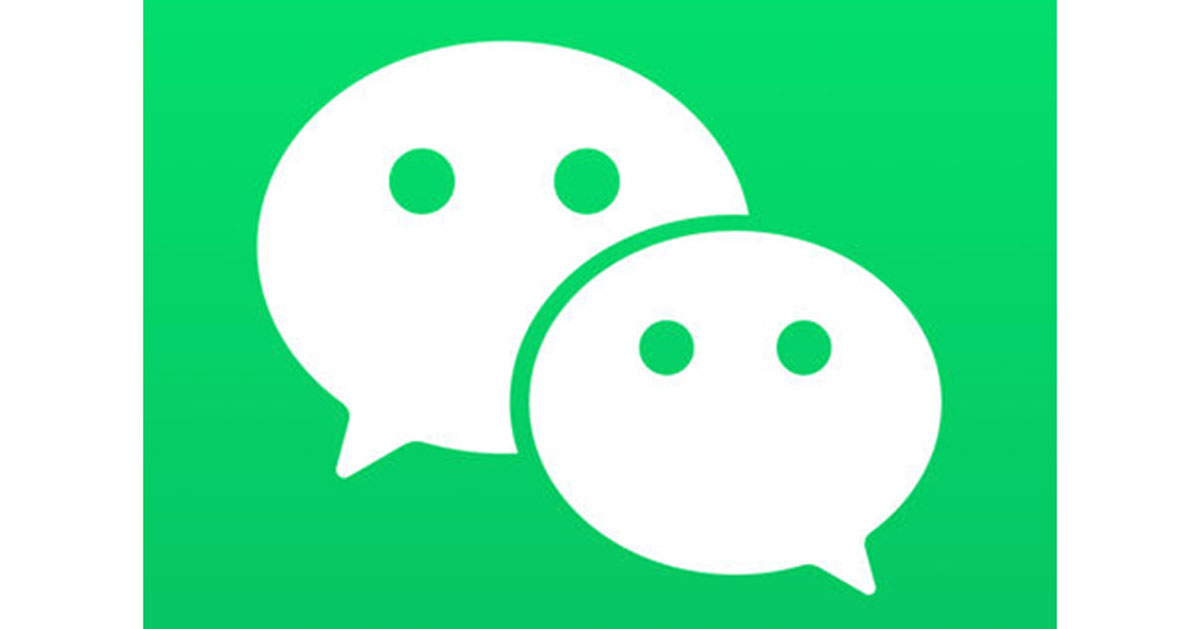 It is also a good alternative to Whatsapp, it allows you to connect with people using your app ID. You can use it to send text messages or share photos and videos. It also supports voice and video calls. The app is also banned in some countries including India. 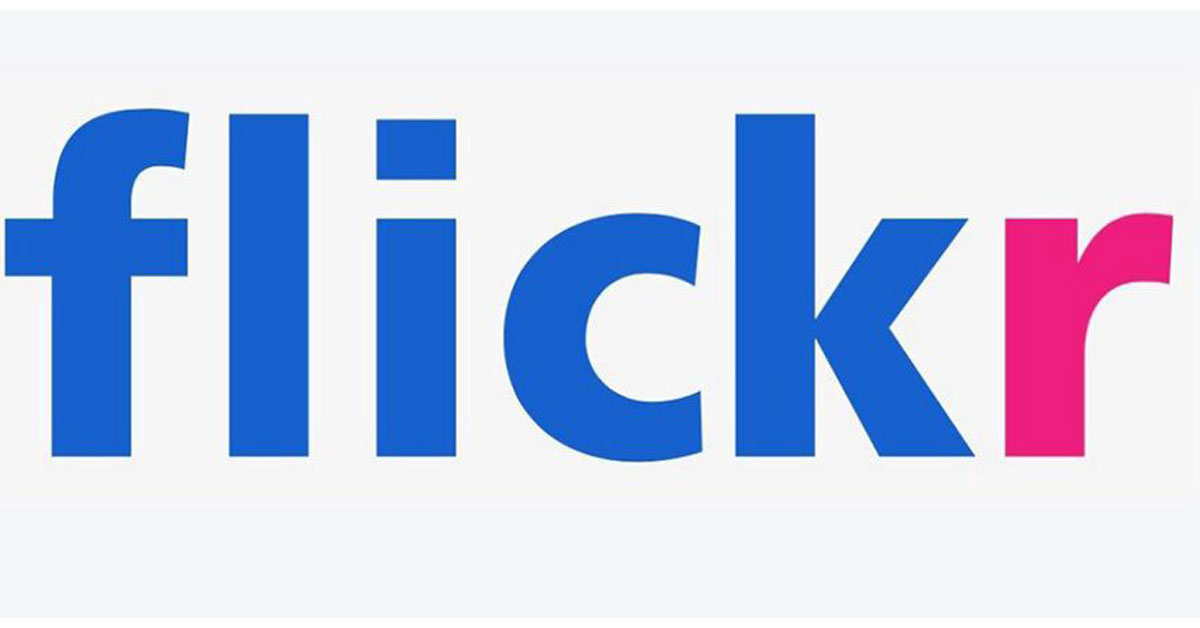 Flickr is a popular photo sharing social media platform that allows users to share the photos and graphic designs. You can also join groups and connect with new people with shared interests. On Flickr users can share original, high-quality images on the platform or discover relevant images from other users. 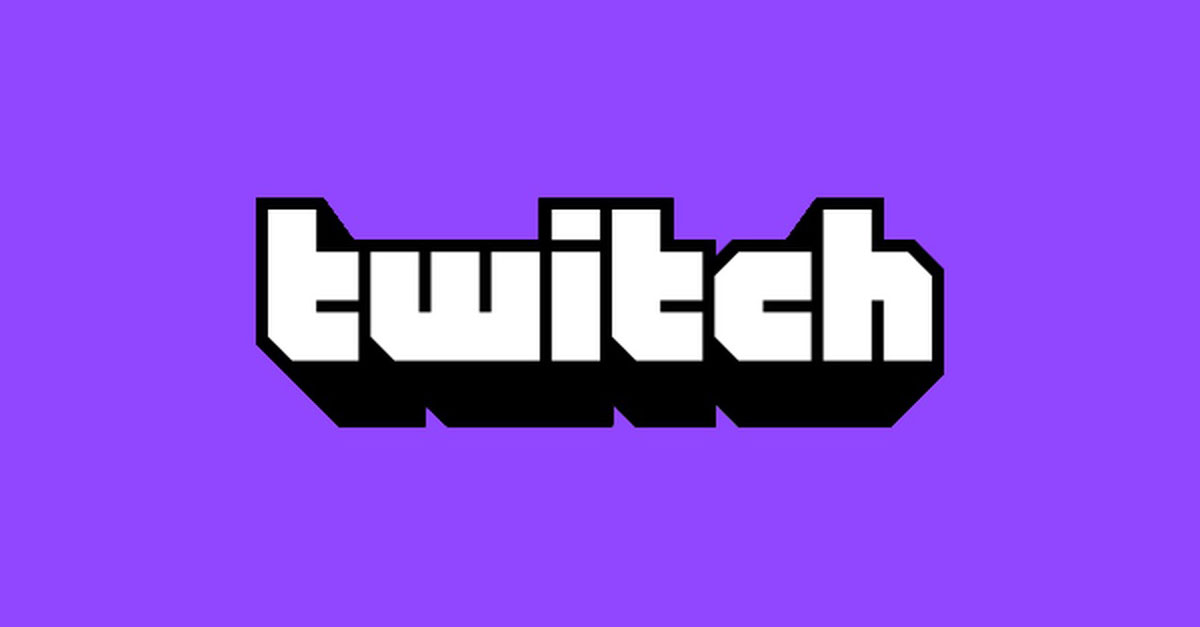 Twitch is a live streaming platform that is mostly used by games to live stream their gameplay videos. The platform has about 10 million monthly broadcasters. Users can interact with live streams from other gamers and comment on them.

Read also: Top 5 photo-storage services that you should know about