Apple’s ‘Explorer Version’ will attract extreme sports enthusiasts. Here are the features and the release date. 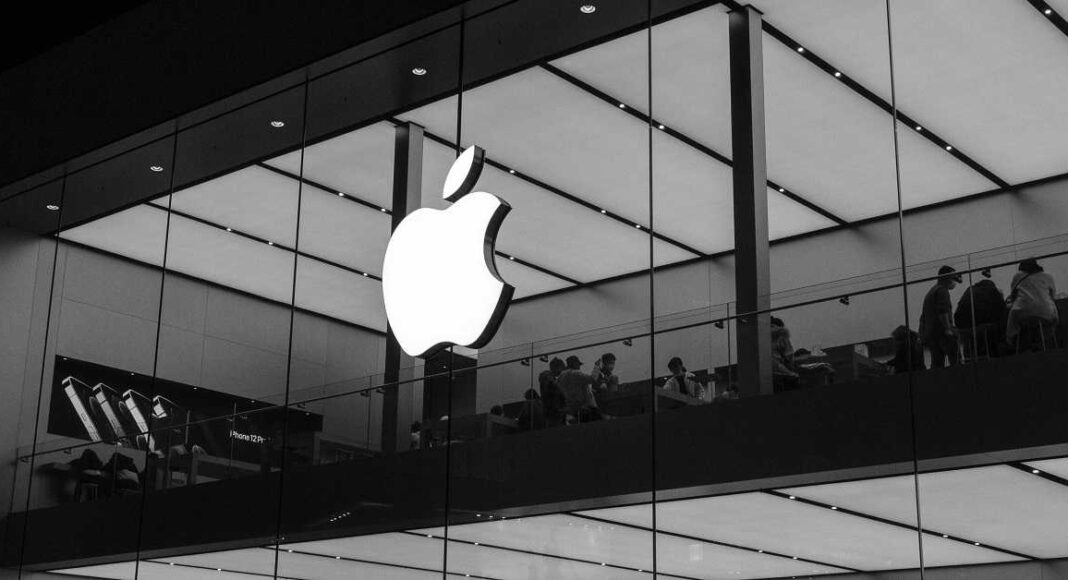 The tech giant, Apple is reported to release a new version of its smartwatch. The new smartwatch variation will be known as Explorer Version. As the name suggests, the smartwatch will be designed while keeping extreme sports in mind.

Why does Apple want to release a rugged smartwatch?

The Apple Series 6 has an outstanding position among smartwatches. It is loaded with features that suit a variety of activities like sports, swimming, and yoga. Features like blood oxygen level and ECG make it equally beneficial for extreme sports.

With updates in the Operating System, new activity-tracking features are added. However, Apple wants to come up with a sturdier smartwatch with a durable shell. Smartwatches from other brands like CASIO have become quite popular owing to their rugged design.

What are the expected features of Apple’s Explorer Version?

According to reports, Apple’s upcoming smartwatch will be known as the Explorer Version. To give it a rugged impression and provide durability, the company is planning to release the watch with a rubberised shell. The tough covering will make the watch suitable for sports and mountain activities like climbing and hiking.

When will the Apple’s Explorer Version arrive?

Apple is currently working on several products like iPhones and the software program. During the development phase, products may get delayed or even cancelled. The company has not revealed the expected price of the new smartwatch since it’s also in the development process. However, the company is planning to introduce the Explorer Version by the end of 2021 or 2022.

Has Apple revealed the first time to design a rugged smartwatch?

It’s not the first time Apple is working on a rugged smartwatch. The company had planned to design a smartwatch suitable for extreme sports when it introduced the first version of the Apple Watch in 2015. Since then, the Apple Series smartwatches have made significant advancements in terms of features. Now, the company is planning to work on physical design.