Demystified: What Happens When You Force Stop An App on Your Android Phone

What’s the difference between removing an app from the app switcher and force-stopping it? Read more to find out. 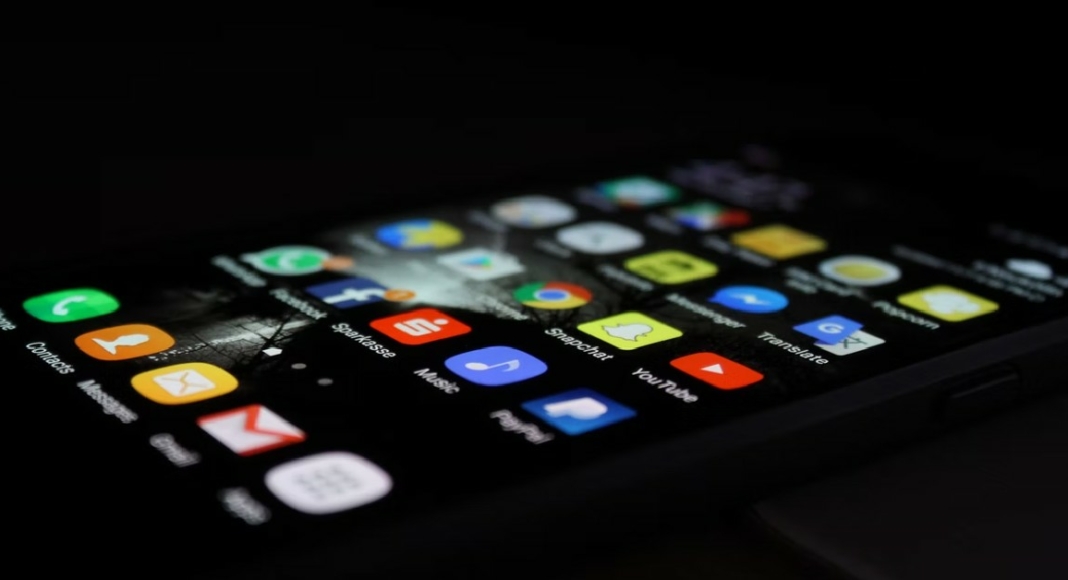 While looking up fixes for a malfunctioning app, you may have come across suggestions to ‘force stop’ the app from your phone’s settings. This is a pretty common fix that can resolve several kinds of issues. If you’ve ever had an app crash frequently, restarting it after a ‘forced stop’ can return it back to its original functionality. Force-stopping an app also works when you are unable to get rid of a notification that’s stuck on your smartphone’s screen. So, how can a simple solution take care of all these issues? In this article, we explain what happens when you ‘force stop’ an app on your Android smartphone.

How to force stop an app?

Here’s how you can ‘force stop’ a malfunctioning app on your smartphone.

Step 2: Scroll down and select ‘Apps’. 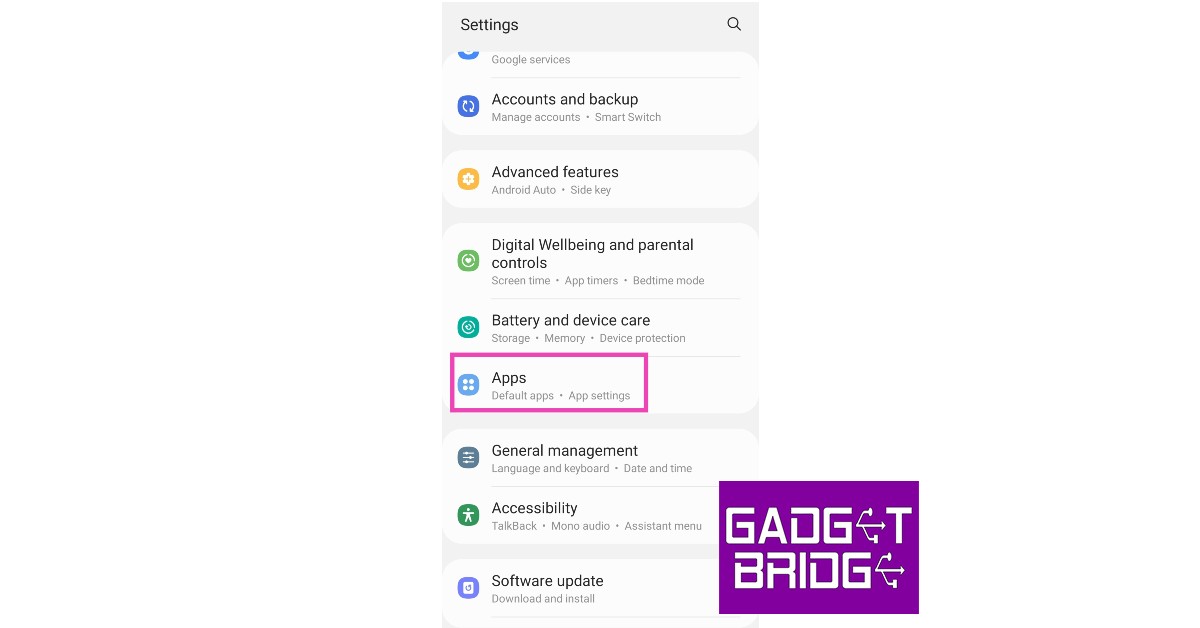 Step 3: Scroll down and tap on the app you want to stop. 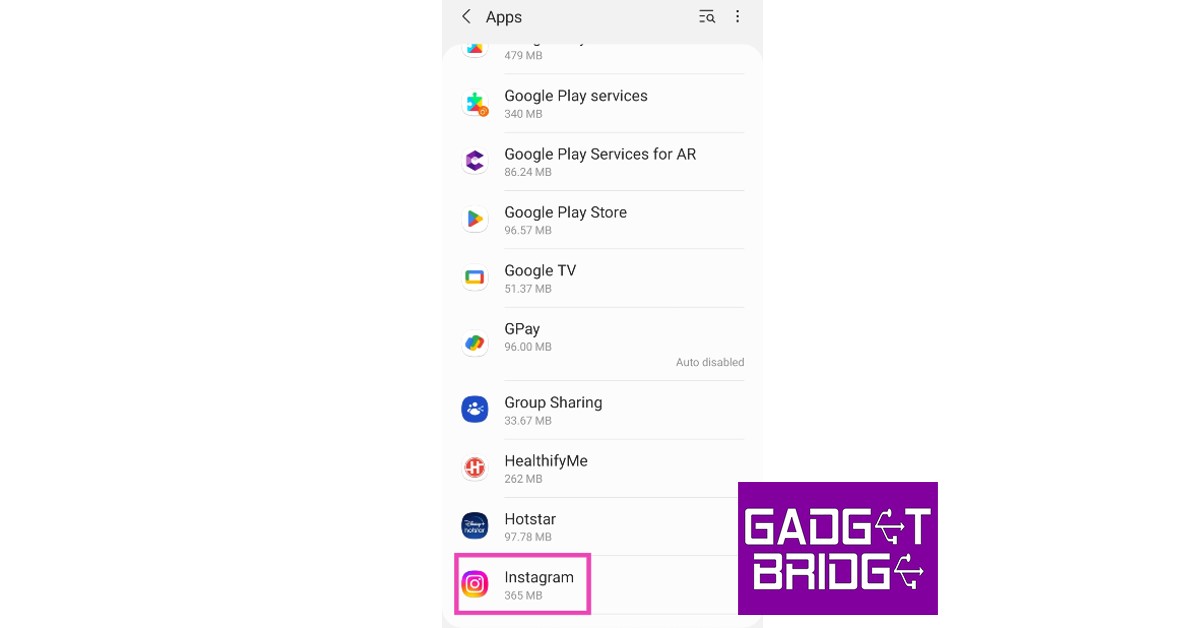 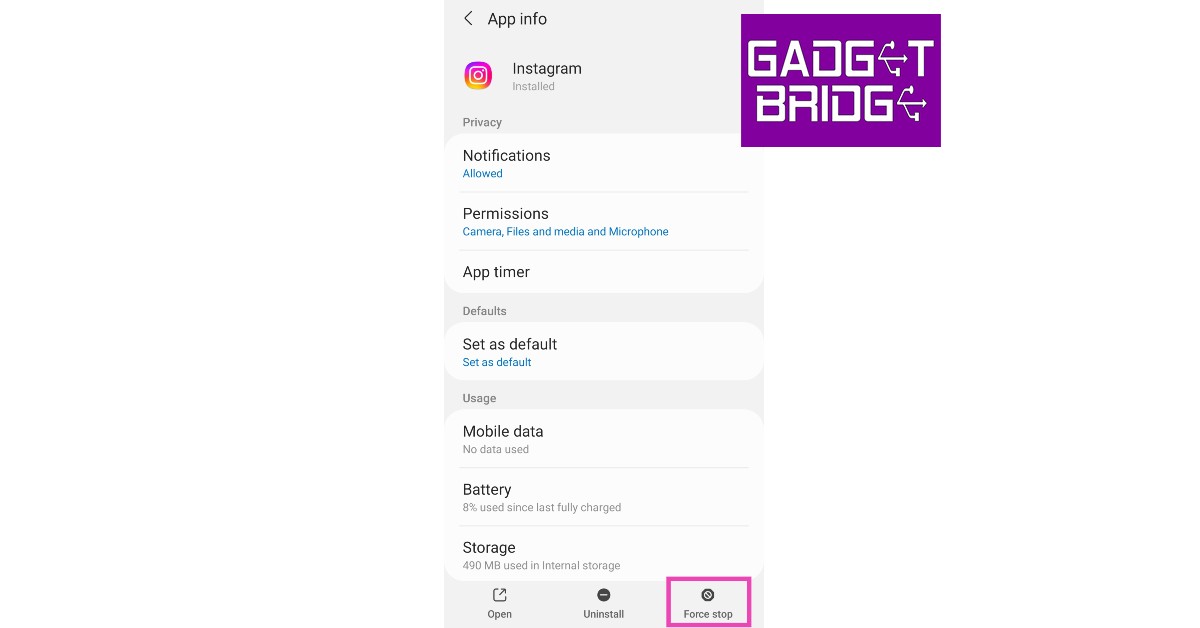 What happens when you force stop an app? 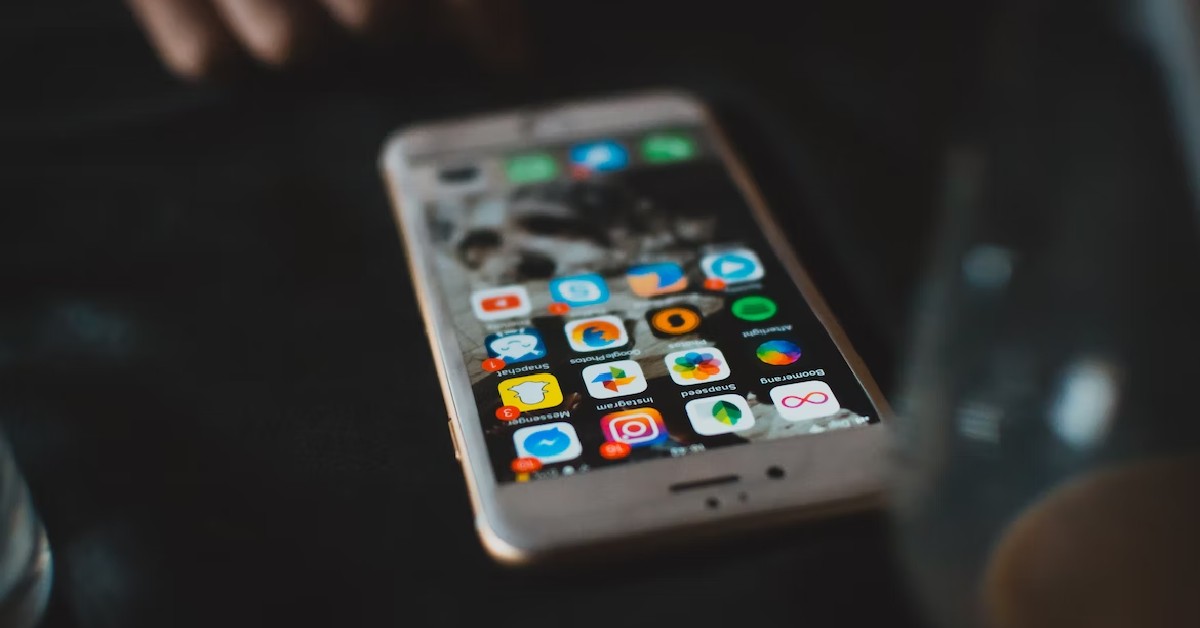 The apps on your Android smartphone are constantly carrying out several processes in the background. For example, WhatsApp always notifies you when you receive a message because it is working in the background. Similarly, your web browser carries out the task of downloading a file in the background while you work on other apps. These tasks and processes do not stop even when you stop the app from the app switcher.

These background tasks consume power from your phone while also occupying a part of the RAM. You can get a detailed background of the power consumed by every app by looking up the battery status in your phone’s settings. This is also the reason why a large RAM contributes to the speed of your phone.

When an app malfunctions, you cannot reset it simply by removing it from the app switcher. This is because it has not entirely shut off yet, and is able to access its cache to carry out the background tasks. This can also affect the functioning of other apps on your phone and could lead to unwanted lags. This is when a ‘force stop’ is usually warranted.

‘Force stopping’ an app shuts it down entirely. This means that the app is unable to carry out any background tasks or processes and becomes entirely dormant until your start it again. A forced stop will also clear up the RAM space that was assigned to the app and its background tasks. This results in your phone running faster than before. So why should you only use this fix when your phone is malfunctioning?

You may have guessed this already, but this is because you need an app to carry out its background tasks to fully utilise its services. For example, if you force-stop your web browser while it’s downloading a file, the download will be stopped right away and you may have a corrupted file on your hands. Similarly, any uploads carried out via Google Drive will stop when you force-stop the app. WhatsApp will stop notifying you of any new messages and will suspend any media you may be currently sending to a contact.

This is what happens when you force stop an app on your Android smartphone. A ‘force stop’ is only warranted when the app is malfunctioning or messing with the functions of your phone. Once you restart the app, it will return to its original state and continue carrying out the background tasks once you minimise it. If you found this article, let us know in the comments!