You can now install the new watchOS 8 public beta. Here is everything you need to know. 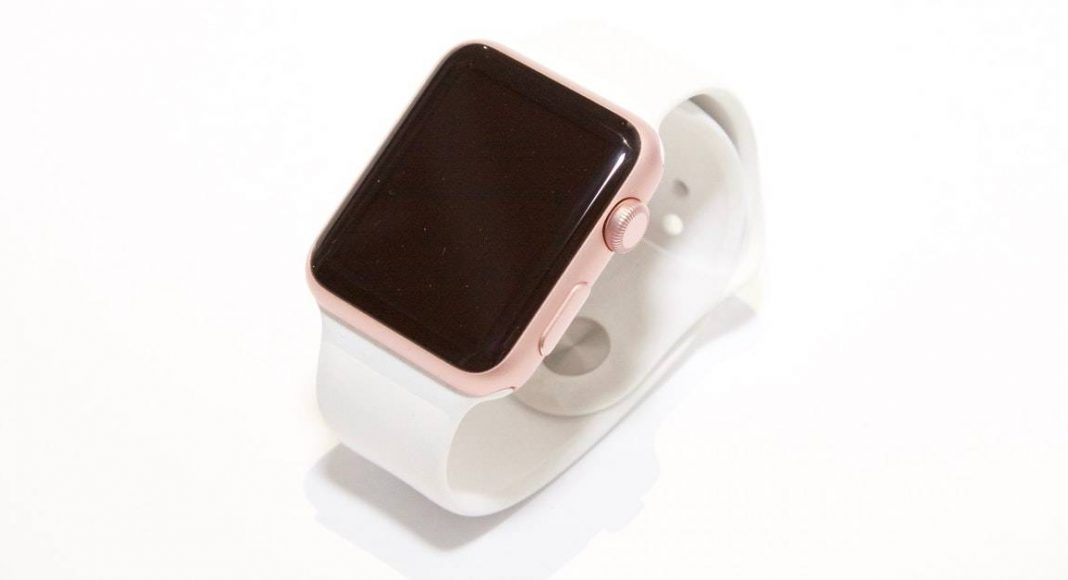 Remember: The watchOS 8 public beta can only be downloaded and installed using the iOS 15 beta. But as with every beta, there is a high risk of running into bugs and similar issues. And also once you have installed watchOS 8 you cannot roll back to the watchOS 7. So be careful and keep this in mind when you make the choice.

Read more: How to download and install watchOS 7.4 beta 5 on your Apple Watch? 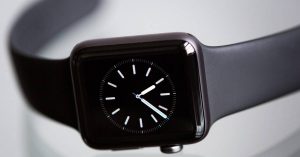 The watchOS 8 public beta version is now available for Apple Watch Series 3, 4, 5, 6, and  SE devices. This beta version of the WatchOS 8 releasing later this year has some exciting features like respiratory sleep, tracking, new workouts mode, and multi-timer support. And also a bunch of new changes to different series of Apple watches including Photos which will have support for memories, highlights, and images that can now be shared from iMessage and mail. New AirTag tracking support labeled as FindMy. New feature to Apple Music where you can now share music on messages. And also pretty cool weather prediction notifications.

Read also: Android 12 Beta 1 now available for download: These are the compatible devices 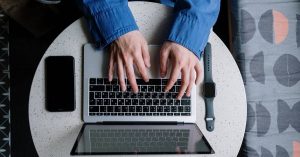 The software update will be downloaded to your Apple Watch from the iPhone. And in order to finish the installation, you have to make sure the Apple Watch is plugged into its charger and your iPhone has 50% or more charge with a Wi-Fi-connected. And as soon as the public beta version has completed installing you will be able to completely test the watchOS 8 public beta.