HomeGadget Bridge AceHow to move Windows and other taskbar icons from middle to left...

How to move Windows and other taskbar icons from middle to left side in Windows 11?

Updated to Windows 11 and want the traditional alignment of the taskbar? Here is how to do it. 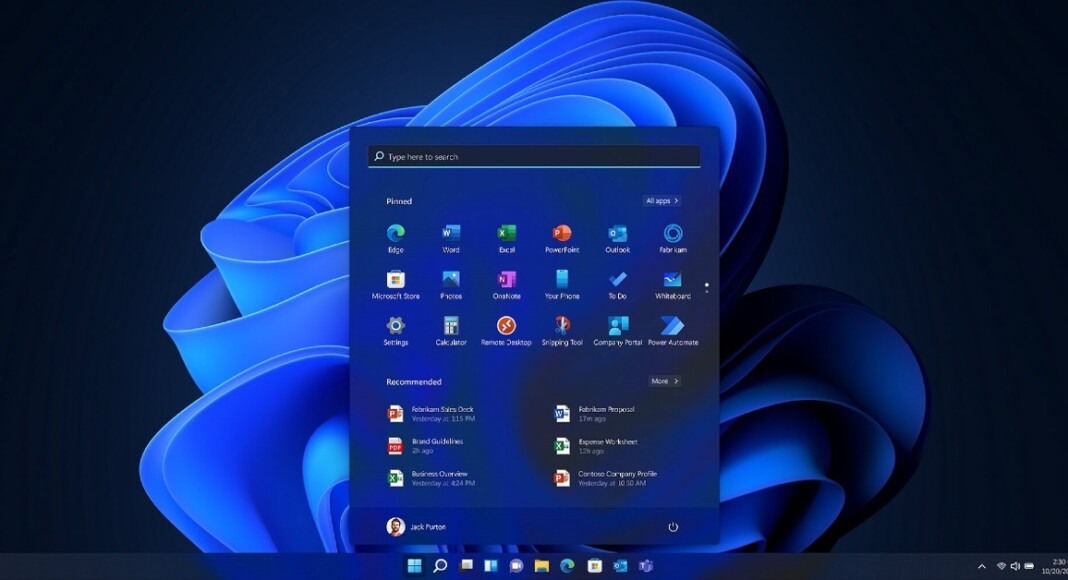 Windows 11 has been a big update by Microsoft this year. The UI feels more animated and the icons look polished and futuristic. Adding to it are the new round corners almost everywhere in the UI. Yes, Windows 11 looks better than Windows 10 but it completely depends on individual taste how you want to position it.

With the new update, the taskbar icons including the search and Windows one got relocated to the centre of the taskbar. This gives the taskbar a minimalistic look, though many like the traditional left positioned of the icons and Windows button on it. Here is how to move Windows and other icons from the middle to the left side of the taskbar in Windows 11. 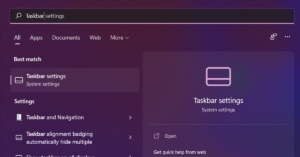 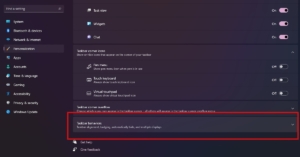 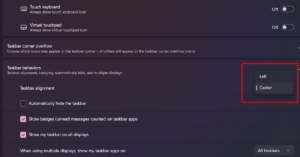 And that’s about it, doing this process will shift the taskbar and reposition it to the left side of the screen just like the traditional way.

Gadget Bridge Studio - Jun 22, 2022 0
Apple’s iPads are continuing to improve every year, but they are still way behind smartphones, in terms of popularity. Apparently, there are around 81...