USB 4 is coming: Everything you need to know

The upcoming USB 4 will be featuring the Thunderbolt 3 protocol. 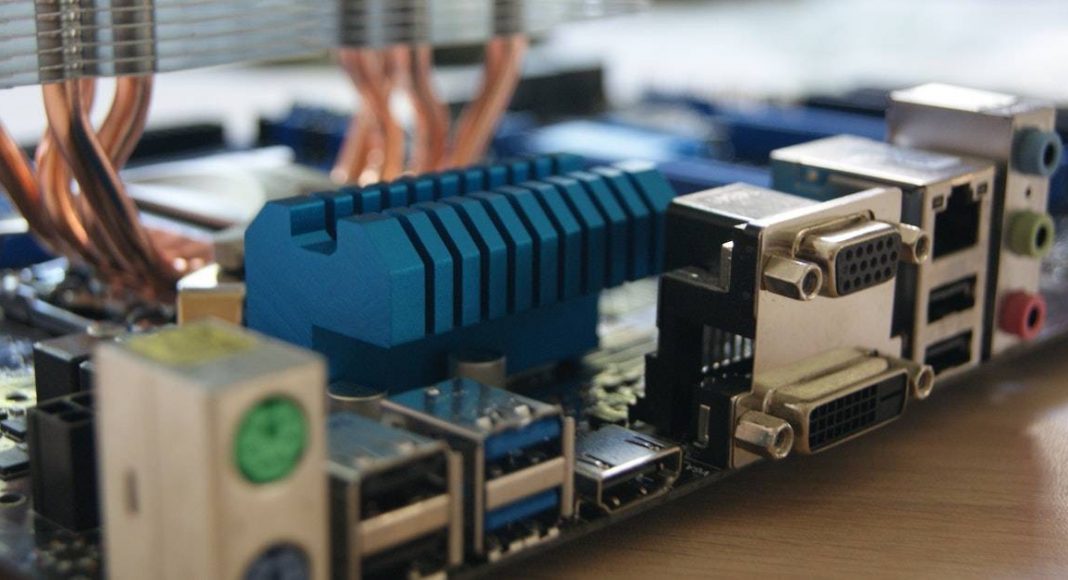 USB has been an essential part of all devices may it be for wired data or power transfers. The importance of a USB has been widespread from laptops, PCs, to mobile phones. The use of USB is understood in many aspects of charging your devices, file transfer, and many others. Over the years USB has been upgrading to meet your requirement and the new USB 4 will bring enhanced features. Read below to know more.

The specification of USB 4 was first announced in 2019 and it is now time to deliver the new generation of USB connectivity. The upgrade will include the Thunderbolt 3 for faster data transfer and it will be supported in Intel’s 11th generation core processor as well as Apple Silicon Macs. Apart from the faster transfer speed, it will give you better management of video bandwidth and compatibility with all devices supporting Thunderbolt 3. 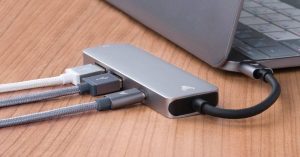 The first update that USB 4 will be bringing is the support of DisplayPort 2.0. Breaking down the specs of Display 2.0 it can support an 8K resolution display at 60 Hz with HDR10 colour. Also, it has a transfer speed of up to 80 Gbps because it sends all data in one direction, and does not need to send anything back to the host device. And for the conclusion, the combination of USB 4 and DisplayPort 2.0 will bring in very high speeds to transfer files.

Read more: Top 10 Laptops of the year 2020: List worth checking out

The new USB 4 will deliver a stable speed of 40Gbps of transfer speed and come with two-speed variants of 20Gbps and 40Gbps. The two speeds of USB 4 20Gbps and USB 4 40Gbps have dual-lane cables enabling greater bandwidth and faster data travel between two devices. The Thunderbolt 3 enables this top speed of 40Gbps transfers, but speeds can go up to 80 Gbps. Using two sets of four bidirectional lanes it can send video and data in the same lane. The USB 4 will use the lanes to send video and data together by sharing resources and will display the bandwidth required to support the data transfer.

Read also: How to transfer your PlayStation4 games and saved data to your new PlayStation5 console? 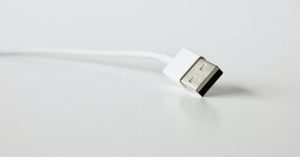 It is also expected to give better resource allocation for video. The devices supporting USB 4 will be using a process called “protocol tunneling” that sends DisplayPort,  PCIe, and USB packets at the same time while allocating proper bandwidth accordingly. For example, if 20 percent of the bandwidth is allocated to power a video of 1080p in your system the remaining 80% will be made free to transfer files from your external SSD, which will operate over either USB protocol or PCIe.

The USB 4 also has the best compatibility with its previous generations. USB 4 will function with USB 3, USB 2 devices, and ports. Though it is compatible you should note the ports of USB 3 and USB 2 will not be delivering the 40Gbps top speeds.

All in all, USB 4 will be faster, better and can manage simultaneous uploads and downloads at high speeds from any device.