What is TRP and how is it calculated?

We explain what TRP is, how it is calculated, and the limits of its data. 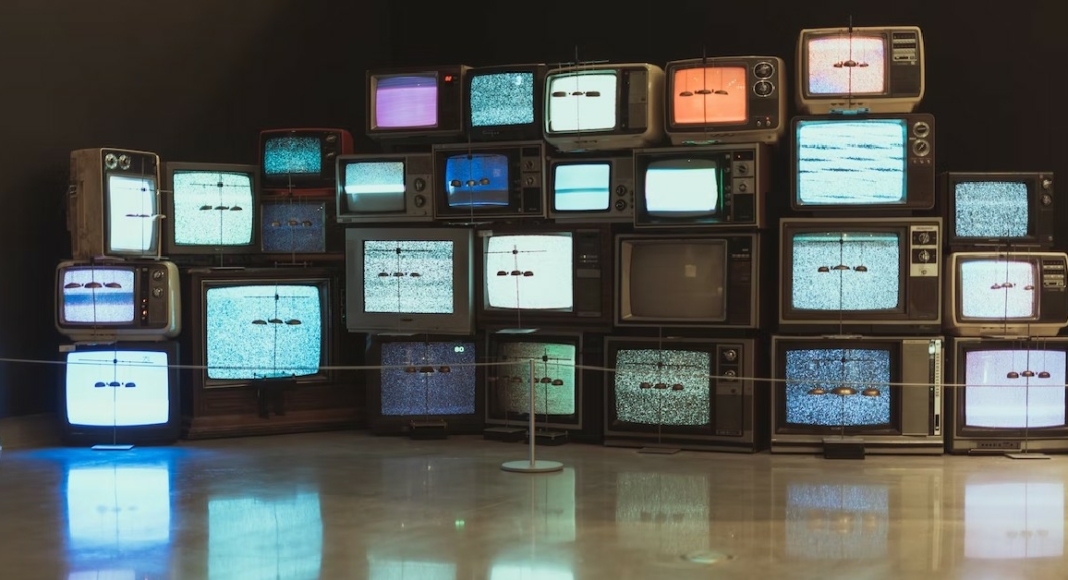 The term ‘TRP’ gets thrown around a lot when talking about the popularity of certain channels and broadcast programmes, but what does it actually mean? The term itself stands for Television Rating Point and is a useful metric in determining the viewership of a programme. While it is not a flawless system, a closer look into its working can reveal the validity of the data it gathers and the limits of its usage. In this article, we explain what TRP actually is and how it is calculated. 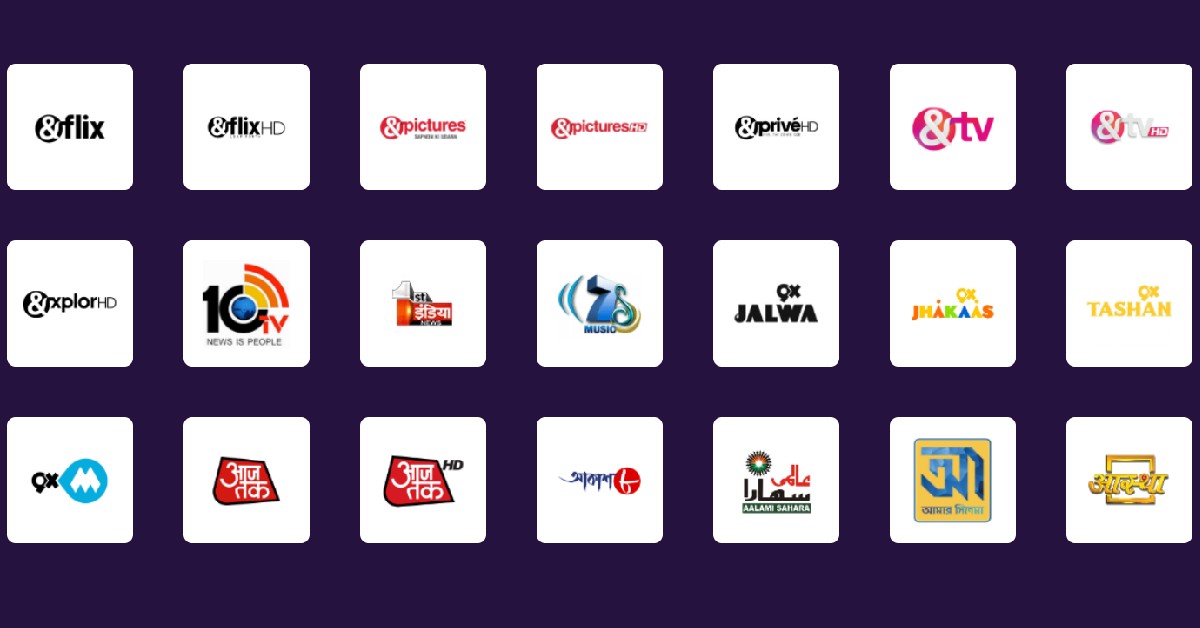 Television Rating Point (TRP) is a tool to determine how many people are watching a particular programme at a certain time. This data can be used to gauge the popularity of a TV show, which further helps the broadcaster to make executive decisions and garner advertising revenue. Advertisers use the TRPs to increase the reach of their ads by targeting programmes that attract the most eyeballs. Since the data also factors in the time duration of viewership, advertisers can also decide on the most beneficial time slots to run ads.

The broadcaster can also use the TRP data to decide if a certain show needs a change in programming to appeal to a wider audience. If a show has promising TRPs, the broadcaster can also change its time slot to compete with shows on other networks. It is also integral in determining the revenue a show brings in.

How is TRP calculated? 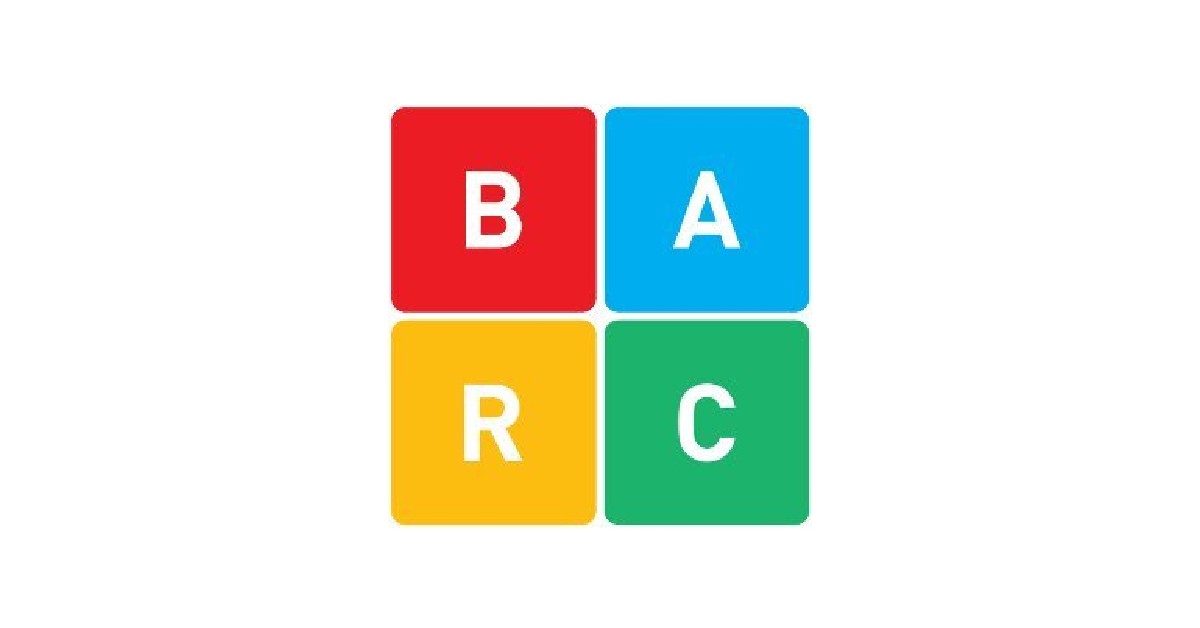 The Broadcast Audience Research Council (BARC) is an industry body set up by various stakeholders that represent the broadcasters, advertisers, and advertising and media agencies. BARC calculates the TRPs on a weekly basis and works along the guidelines issued by the Telecom Regulatory Authority of India (TRAI) and the Ministry of Information and Broadcasting (MIB).

BARC employs several different methods to calculate the TRPs. The most common method uses the ‘BAR-O-meter’, which is a device that is installed in the television sets of the same audience to study what they’re watching at any given time. The data is measured every week and used to calculate the TRP.

Another method called ‘Picture Matching’ uses the BAR-O-meter to record a small part of the video being watched on the television set. These pictures are later collected from the sample audience and used to derive TRP data.

How accurate is the TRP?

The strength of the data collected depends on the size and quality of the sample audience. When talking about a national metric, the sample audience has to be representative of the national population. Currently, BARC records data from 44,000 households to calculate the TRP. Many critics doubt the validity of this sample size for a population of over a billion people. In order to make the data more accurate, TRAI has recommended that BARC increase the sample size to 100,000 by the end of 2022.

BARC is not the only body that calculates TRPs, although its ratings are considered to be the industry standard and are used by the majority of the stakeholders. Organisations like the Indian National Television Audience Measurement (INTAM) and Doordarshan Audience Research Team (DART) also carry out research on national TV viewership.