How to block or unblock someone on Snapchat? (2022)

Follow these simple steps to block or unblock someone on Snapchat. 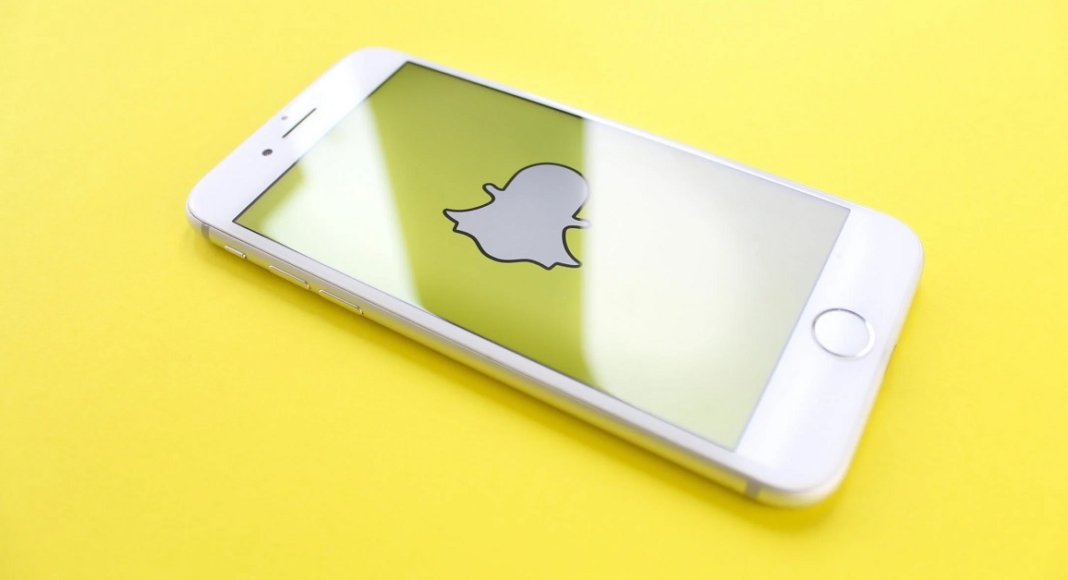 Blocking someone on Snapchat is a pretty straightforward process. However, with every update, there might be a few tweaks to the interface which can make the whole process a little confusing. In this article, we’ll show you how to block and unblock someone on Snapchat in 2022.

Read Also: What new features will be found in the iPhone 14?

How to block someone on Snapchat

Step 1: Go to Snapchat and click on the profile of the person you want to block.

Step 2: Click on the ellipses at the top-right corner of the profile. 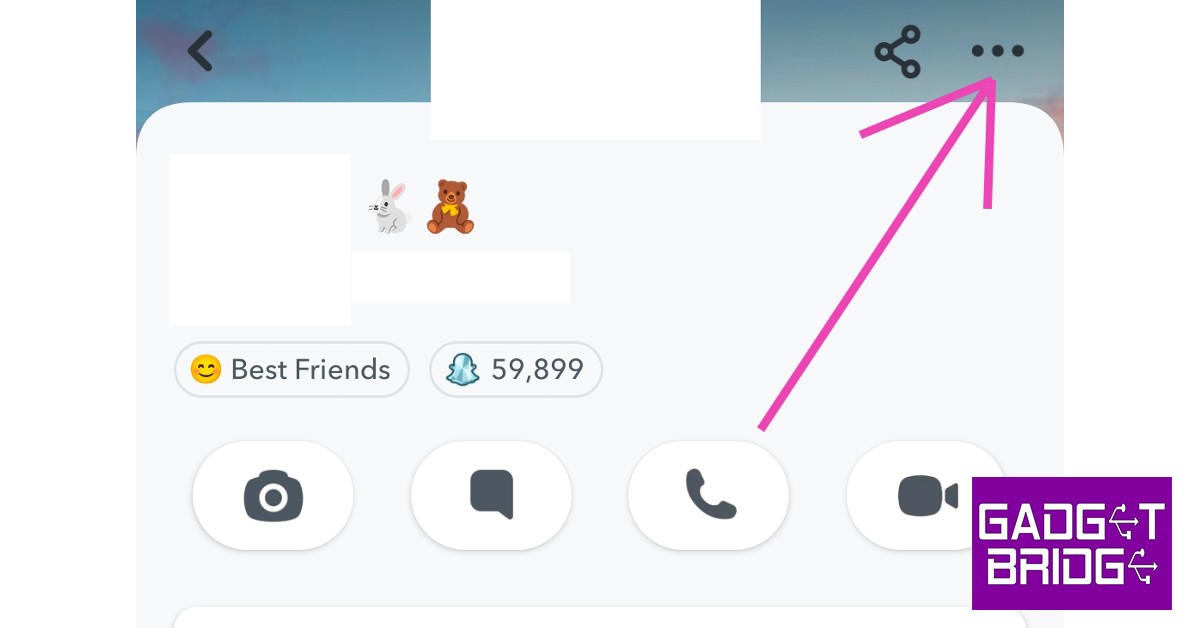 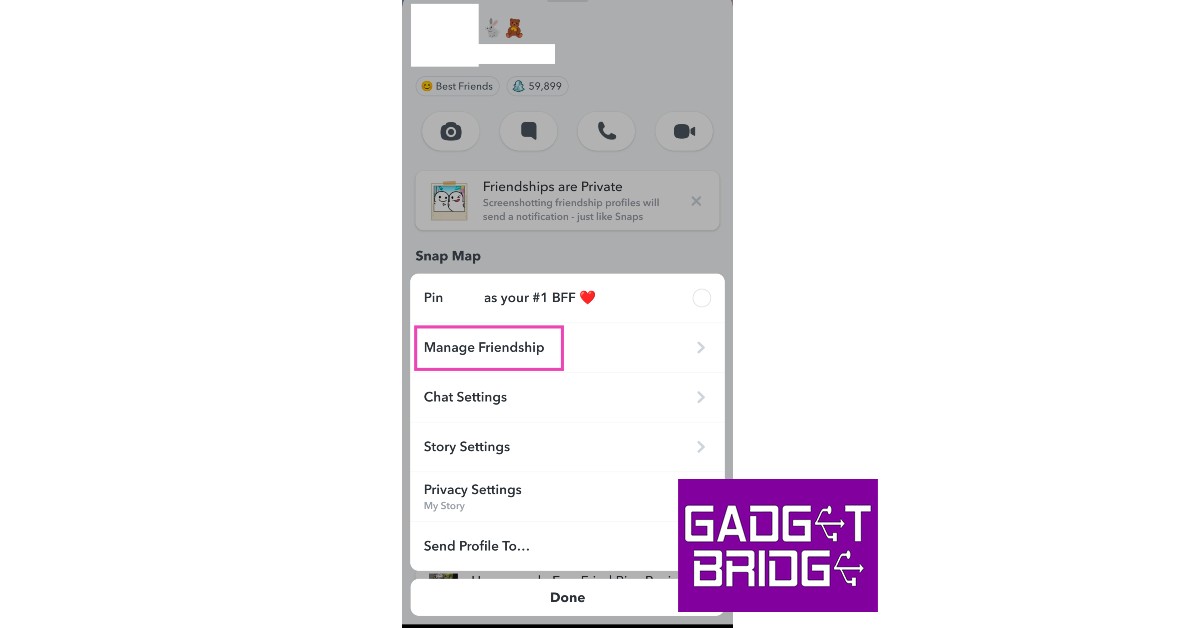 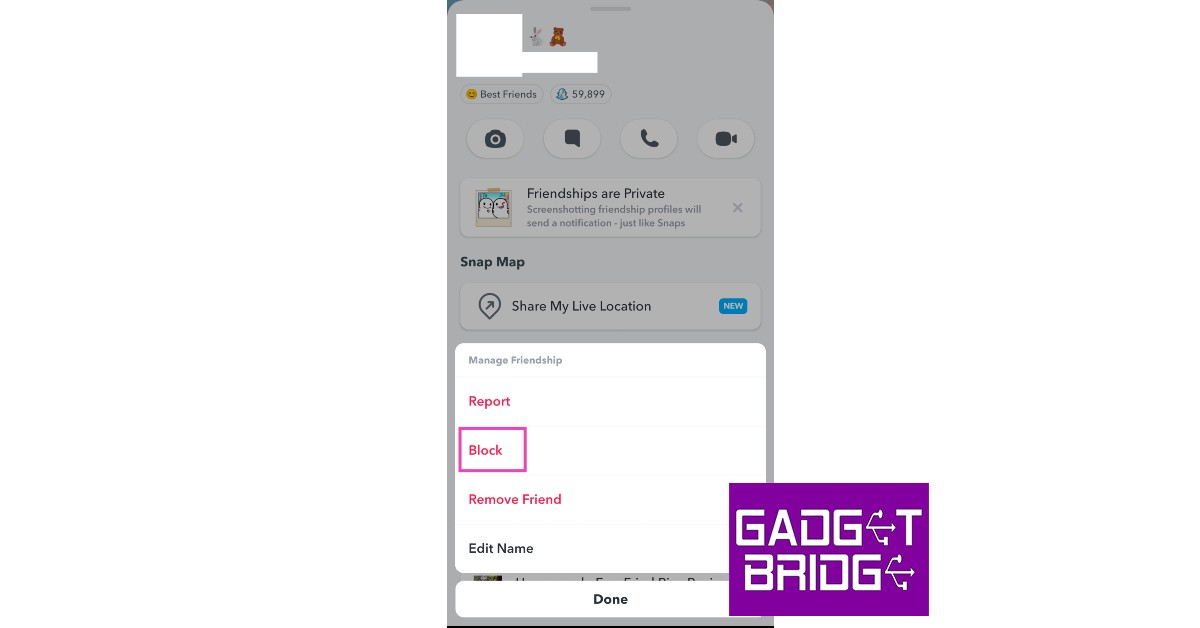 Step 5: Tap on ‘Block’ once Snapchat prompts you to confirm your action.

The user will be added to your block list.

How to unblock someone on Snapchat

Step 1: Open Snapchat and go to your profile.

Step 2: Tap the gear icon at the top-right corner of the screen to open Settings. 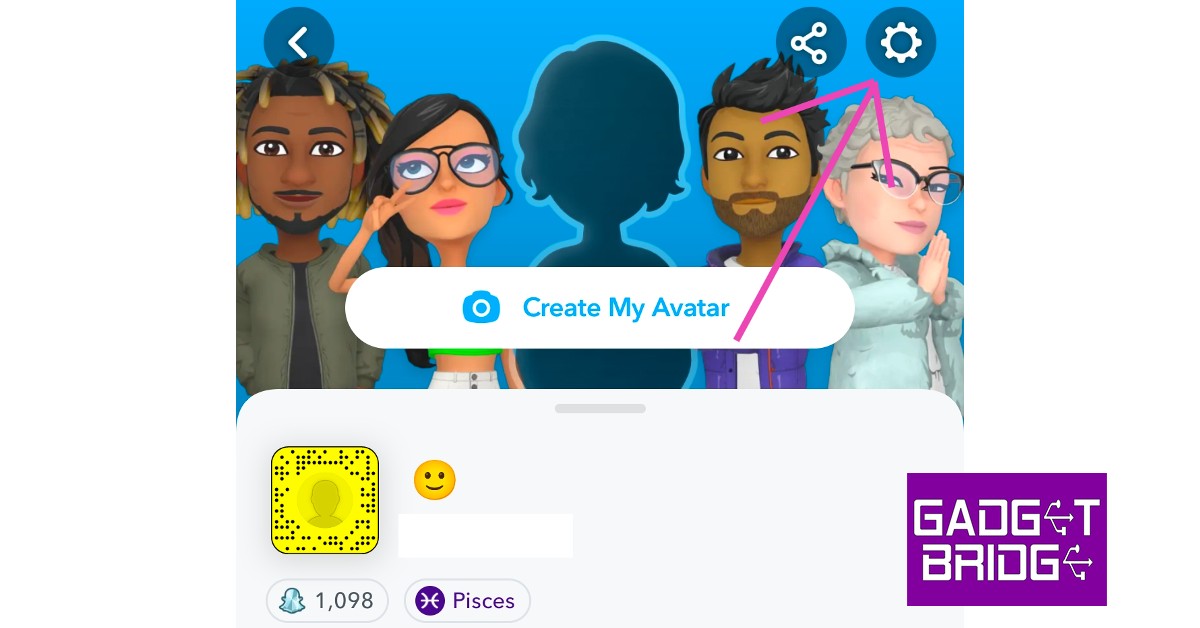 Step 3: Scroll down and select ‘Blocked’ from the ‘Account Actions’ section. 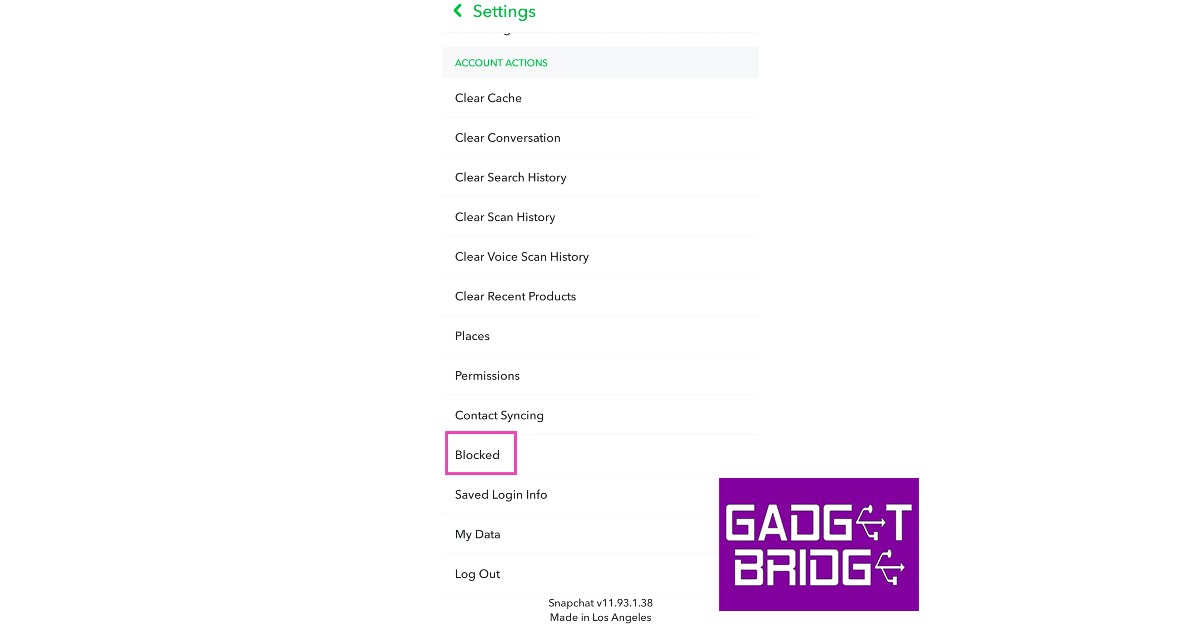 Step 4: Click on the cross symbol next to the name of the user you want to unblock. 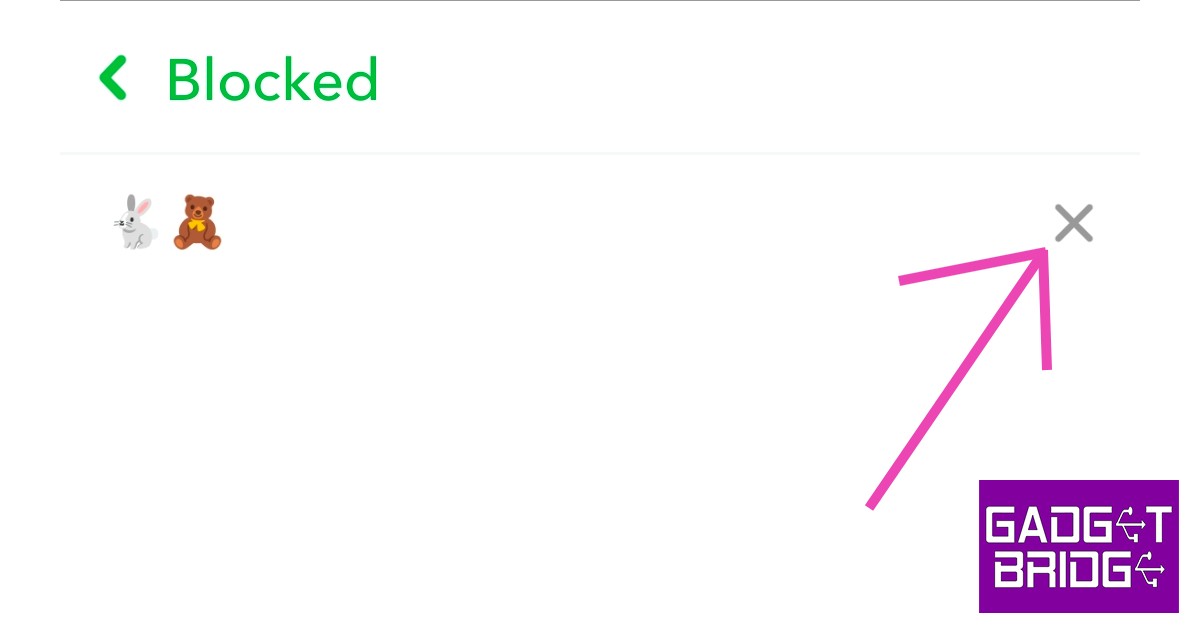 Step 5: Tap on ‘Yes’ once Snapchat prompts you to confirm your action. 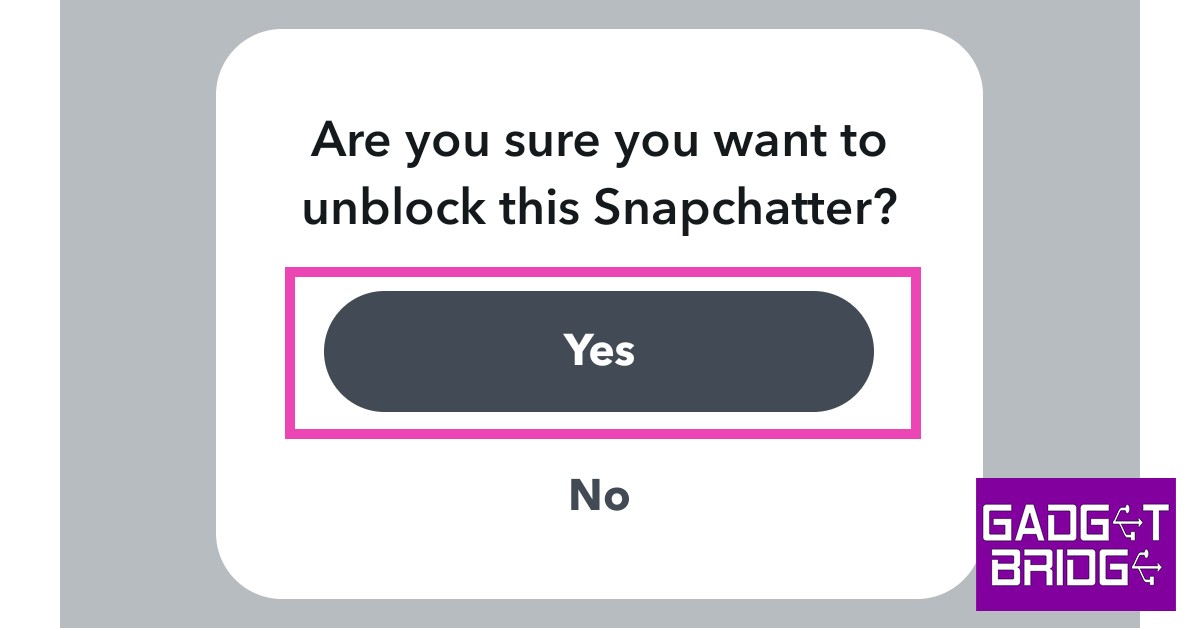 The user will be removed from your block list. Once you unblock a user, you’ll have to add them again to send them messages and view their stories.

Does Snapchat notify the user when I block them?

No, Snapchat does not notify anyone when they get blocked. The messages they send to you will get left on ‘pending’ once you block them.

How do I know someone has blocked me on Snapchat?

There is no sure way of knowing that someone has blocked you on Snapchat. Messages getting left on ‘pending’ is a sign that you’ve been blocked but it may also be because the user has unfriended you on Snapchat.

How do I hide my Snapchat story from someone on Snapchat?

To hide your Snapchat story from someone, all you need to do is go to Story Settings>Who can view my story>Custom and select the people you don’t want to see your story.