How to Disable Call Recording Warning on Realme Phones

Follow these simple steps to disable the call recording warning on your Realme phone. 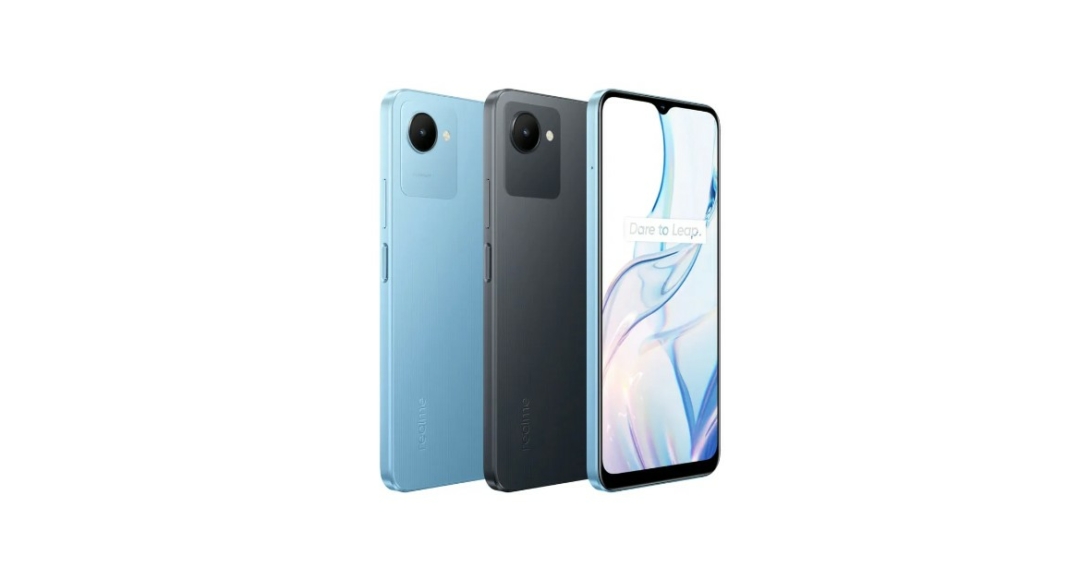 According to Google’s latest directive, some smartphone companies are required to come with Google’s app package for a better Android experience. This includes the phone dialer app, calendar, contacts, and a few other apps. Earlier, this change was made on some Samsung smartphones, and now Realme has been brought into the fold.

While a lot of users welcomed this change because it offered an experience that was true to Android UI, some weren’t too pleased by it because it made the smartphones look more generic. Google’s default dialer app also issues an alert warning to all the parties on a phone call as soon as someone starts recording the call on their device. This wasn’t the case with Realme’s stock dialer app.

If you’re a Realme user and want to disable the call recording warning on your phone, all you need to do is replace the Google dialer with Realme’s dialer app. In this article, we show you how you can do that.

Step 1: Download the default Realme dialer app apk. You can search for it on Google or download it from here.

Step 2: Extract all apk files from the Zip file to one folder.

Step 3: Install the Contacts apk first followed by the other apk files.

Step 4: Once all files have been installed, restart your phone.

Step 5: After restarting your phone, go to Settings and select App Management. 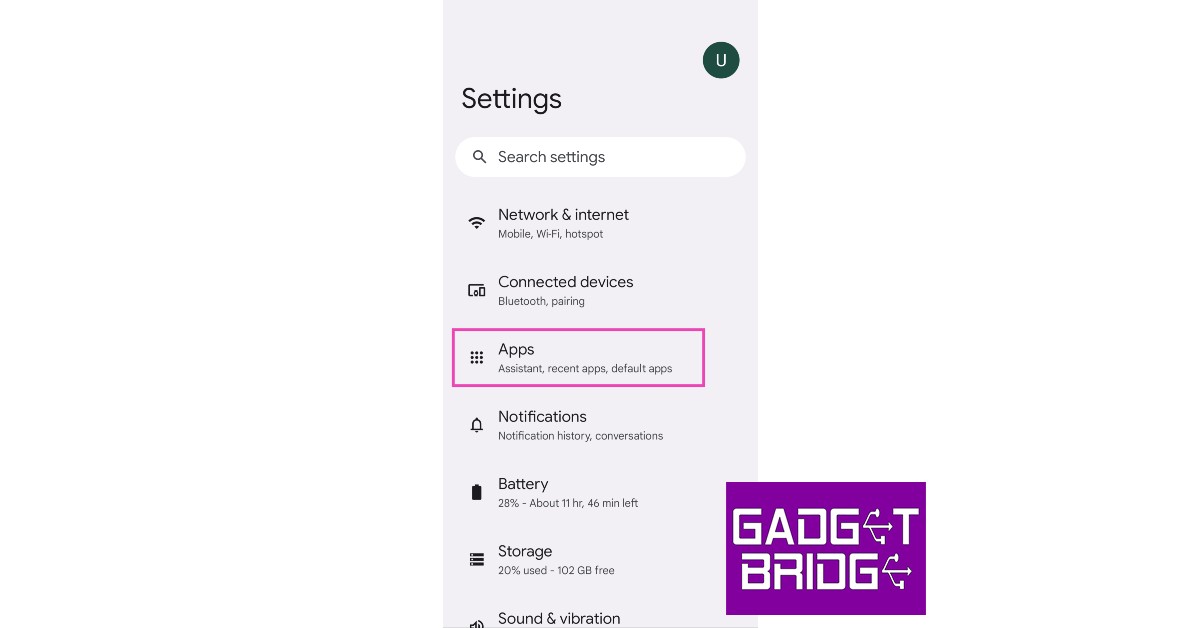 Step 6: Scroll down and select Default app. From here you need to change the default apps for dialer and contacts to the Realme ones you just downloaded. 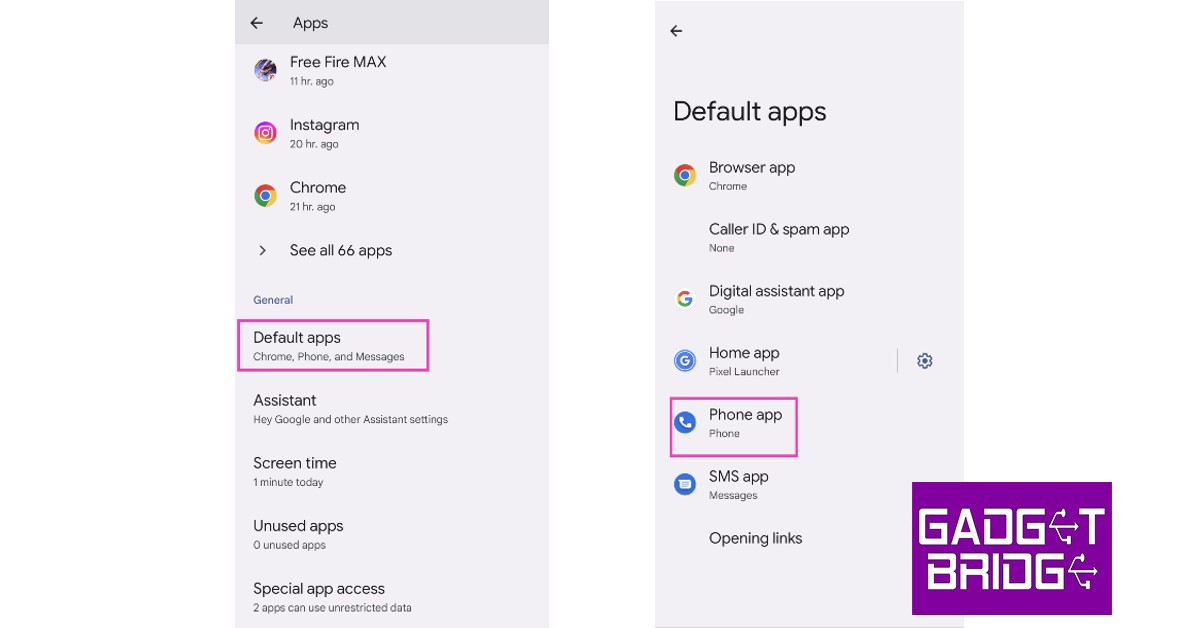 Step 7: Now that Realme’s dialer has been set as the default app, you need to disable the notifications from Google’s dialer app, so as to simplify the working of your device. In order to do this, go to App list and scroll down to the Google dialer app. Click on it and disable all notifications.

Step 8: Clear the cache and app data from the Google dialer app. 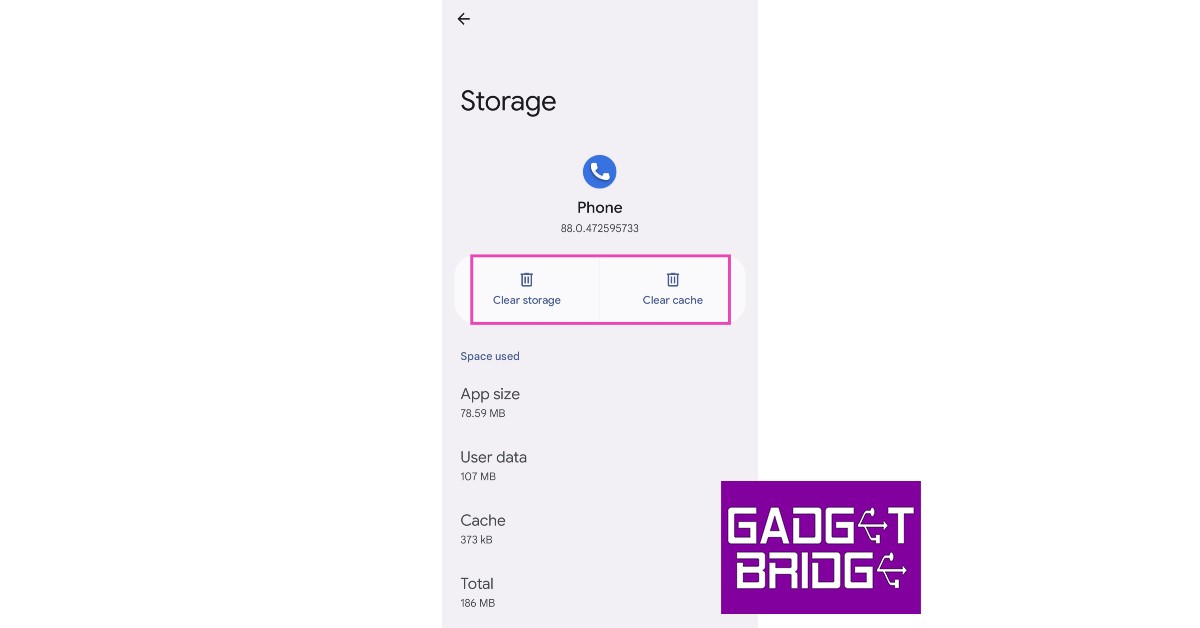 Now that Realme’s dialer has been set as the default app, you can record your phone calls without the call recording warning or alert for the other person. It is still advised that you obtain the consent of all parties before recording the call.

This is how you can disable the call recording warning on any Realme phone. While this may work for some Realme phones, it is entirely possible that some smartphones may still run the Google dialer by default. If you’re not able to use this method, let us know in the comments.