Want to watch the T20 World Cup but don't wish to pay for a Hotstar subscription? Read along to know how you can watch the tournament for free. 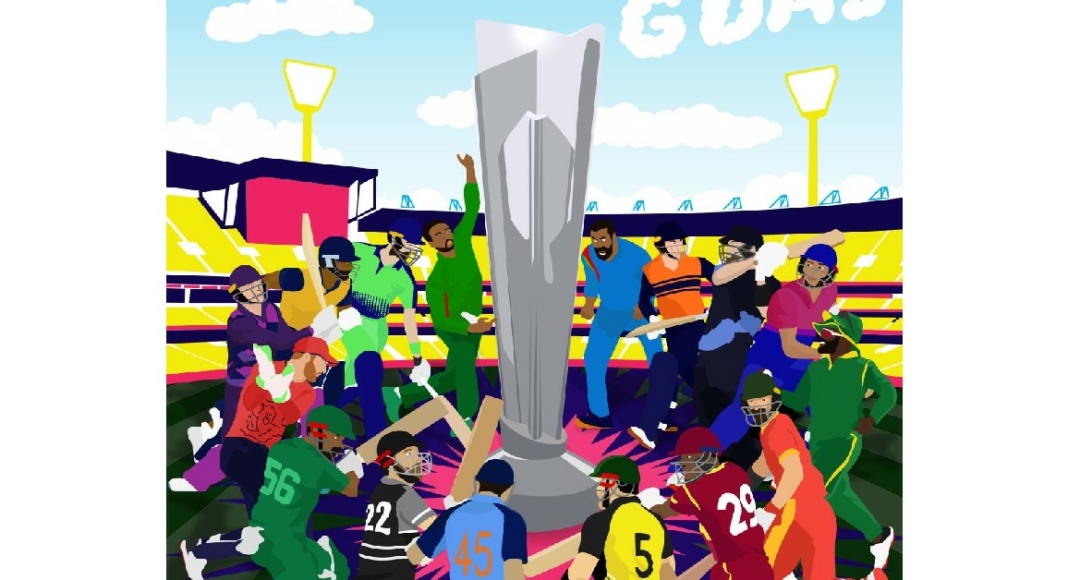 The ICC Men’s T20 Cricket World Cup is underway and has already seen some thrilling matches and gigantic upsets. In India, the broadcasting rights for the T20 World Cup have been awarded to Star Sports, and you can catch the live action on any of their multiple dedicated channels. For those who have gotten rid of their cable service and set-top boxes and switched entirely to streaming, there are a couple of ways you can watch the World Cup on your PC, laptop, or Smart TV. In this article, we bring you free and paid ways to watch the ICC Men’s T20 Cricket World Cup online.

Read Also: How to apply and get Airtel 5G? Things to know

Use the Disney+ Hotstar app 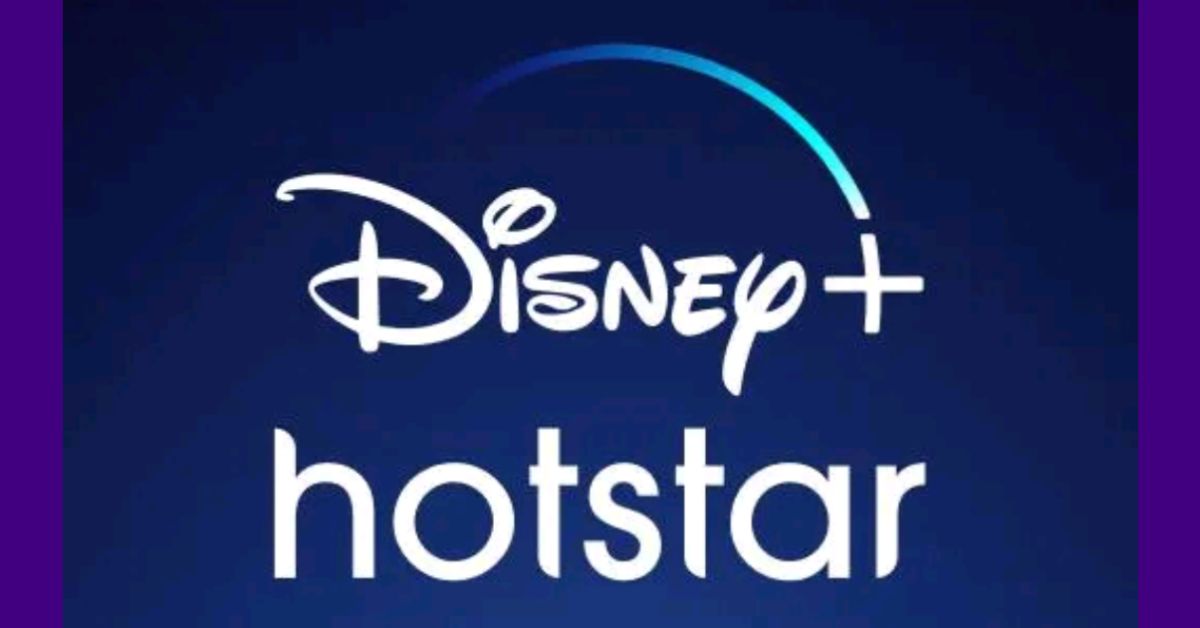 Disney+ Hotstar is the official online broadcaster of the ICC Men’s T20 Cricket World Cup in India. If you’re trying to stream the WC matches online, using Hotstar is the only legitimate way of going about it. Disney+ Hotstar’s subscription is very moderately priced in India, in comparison to other countries. There are currently two subscription plans offered by Disney+ Hotstar in India, Super and Premium. The differences between the two plans are the number of screens (2 for Super, 4 for Premium), video quality (1080p for Super, 4k for Premium), and a completely adless experience offered by Premium.

If you do not wish to pay a subscription fee for Hotstar, you can still watch the T20 Cricket World Cup on it for free. Firstly, Disney+ Hotstar lets you watch 5 minutes of free coverage before putting the content behind the paywall. While this isn’t certainly ideal, it can come in handy if you want to watch the last five minutes of a match.

Airtel has some of the most affordable data plans that come with a free Disney+ Hotstar subscription. Here is the detailed list.

Jio’s pricing isn’t as competitive as Airtel‘s, but it offer’s an entire year’s Disney+ Hotstar subscription.

The semi-finals and final of the T20 World Cup will also be aired on Doordarshan, where they can be watched for free.

Read Also: How to Bypass Google Lock or Verify PIN After Factory Reset

This is how you can watch the ICC Men’s T20 Cricket World Cup online for free. Some data plans also offer free subscriptions to other OTT apps like Amazon Prime and Voot as well. You can also use free apps like Cricbuzz and CricHeroes to keep up with the live scorecards of any ongoing matches.

How to create a Whatsapp group call link?

How to repair or replace an iPad battery in India and USA?