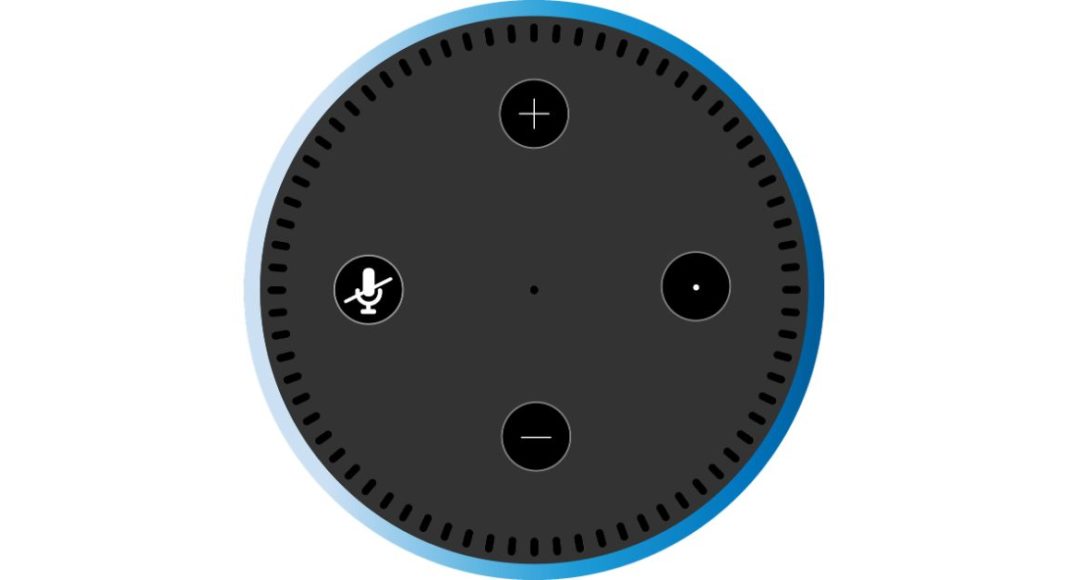 Amazon announced that it will now be offering more than 30,000 skills by the top brands and developers to the Alexa users in India. The company stated that its voice assistance service store will now provide Alexa skills across various categories like Astrology, Bollywood, Cricket, Devotion, Entertainment, Education, Food & Recipes, Homes Services, Kids, among others.

Dilip R.S., Country Manager for Alexa Skills and Voice Services, Amazon India said, “Voice is the future. Coupled with the advent of web and mobile, voice will be a step change for human interaction with technology. With over 30,000 skills in the Alexa Skills Store in India, brands and developers truly understand the opportunity that voice presents. Today, over 40 devices with Alexa built-in are available to Indian customers, from multiple brands like Sony, LG, Bose, iBall, Panasonic and boat. We look forward to connecting with the community at Alexa VOXCON, share and learn from each other,”

The Indian developers have built Alexa skills specifically for the Indian consumers that include Sanjeev Kapoor recipes, Ganesha Speaks, Bollywood Quizzes and many more. Devotional skills like Hanuman Chalisa, Gayatri Mantra, Sai Darshan and music skills like All India Radio have also been included to lure new customers in the market.

The Alexa skills also include kids-oriented categories like Wild Planet, ChuChu TV, Hello Rhymes and Bedtime Stories. According to the company the developers have also included more locally used words and phrases in their Skills. The Edutainment section comes with WikiHow, Word of the Day, Riddle Time and many more options to choose from.

During the two days conference, the participants will also get a chance to be part of the Alexa Voice Awards ceremony where a panel of industry experts will recognize the people and brands for their exceptional work with Alexa.

Komila Singhhttp://www.gadgetbridge.com
Komila is one of the most spirited tech writers at Gadget Bridge. Always up for a new challenge, she is an expert at dissecting technology and getting to its core. She loves to tinker with new mobile phones, tablets and headphones.
Facebook
Twitter
WhatsApp
Linkedin
ReddIt
Email
Previous article
Moto G8 Play specifications leaked: Might come with HD+ screen and MediaTek CPU
Next article
Tecno Spark Go and Tecno Spark 4 Air smartphones launched in India