HomeNewsApple Streaming Service launch event to begin at 10:30pm tonight: How to...

Apple Streaming Service launch event to begin at 10:30pm tonight: How to watch the live-stream 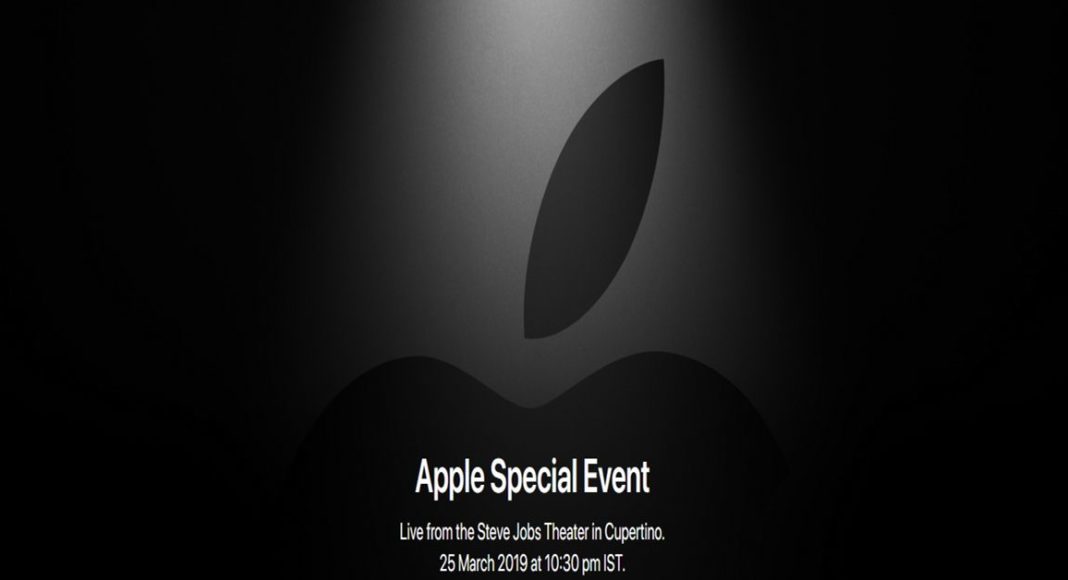 After months of wait, Apple’s ‘Show Time’ event is finally taking place at the Steve Jobs Theatre in Cupertino, California. The event will start at 10am PDT (10:30pm IST), and the company is expected to announce its long-awaited video-streaming service that will compete with Netflix. The video-streaming service of Apple will have both the subscriptions of TV and video service.

The new video-streaming service of Apple has been making news for quite some time now. The Cupertino based technology company has tied up with content providers and channels for the service and it will also have some exclusive shows that will be produced by Apple. It should be noted that it will be Apple’s first launch event in 2019 and the video-streaming service will be competing with Amazon Prime and Netflix.

How to watch the Apple ‘Show Time’ event

Apple’s ‘Show Time’ event will be live streaming today on its official dedicated events page.  Even at the time of writing, the live stream was available and it showed an empty Steve Jobs Theatre, which is expected to fill hours before the main event. Interested fans can watch the live stream from 10:30pm IST.

Apple recommends that the fans and people to watch the live stream using Safari on iPhones, iPads or iPod touch running iOS 10 or newer.

Earlier reports strongly suggest that Apple would be launching its video-streaming service at an event on March 25. According to Apple, it had spent around $2 billion (approximately Rs 14,000 crores) in Hollywood to produce its own original content exclusive for its streaming service. The company had also partnered with Oprah Winfrey and other stars to let it telecast their shows on Apple’s streaming service.

According to a report by Reuters, Apple might resell the subscriptions from other networks such as Viacom, CBS Corp and Lions Gate Entertainment Corp’s Starz etc. The company is also in discussions with HBO and Warner Media for a partnership so that it can air their shows on its platform. And there is a possibility that the companies might form a positive partnership before the launch of the service. But it should be noted that, Apple also approached Netflix to partner with it, but Netflix declined the offer along with Hulu.

The newly launch service might be distributed through Apple’s App Store which serves the users in more than 100 countries.

Aman Singhhttps://www.gadgetbridge.com/
Aman Kumar Singh has a Masters in Journalism and Mass Communication. He is a journalist, a photographer, a writer, a gamer, a movie addict and has a love for reading (everything). It’s his love of reading that has brought him knowledge in various fields including technology and gadgets. Talking about which, he loves to tweak and play with gadgets, new and old. And when he finds time, if he finds time, he can be seen playing video games or taking a new gadget for a test run.
Facebook
Twitter
WhatsApp
Linkedin
ReddIt
Email
Previous articleHow much Kingston Technology has grown in 2018
Next articleMoto G7 set to launch in India today: Expected price and specifications