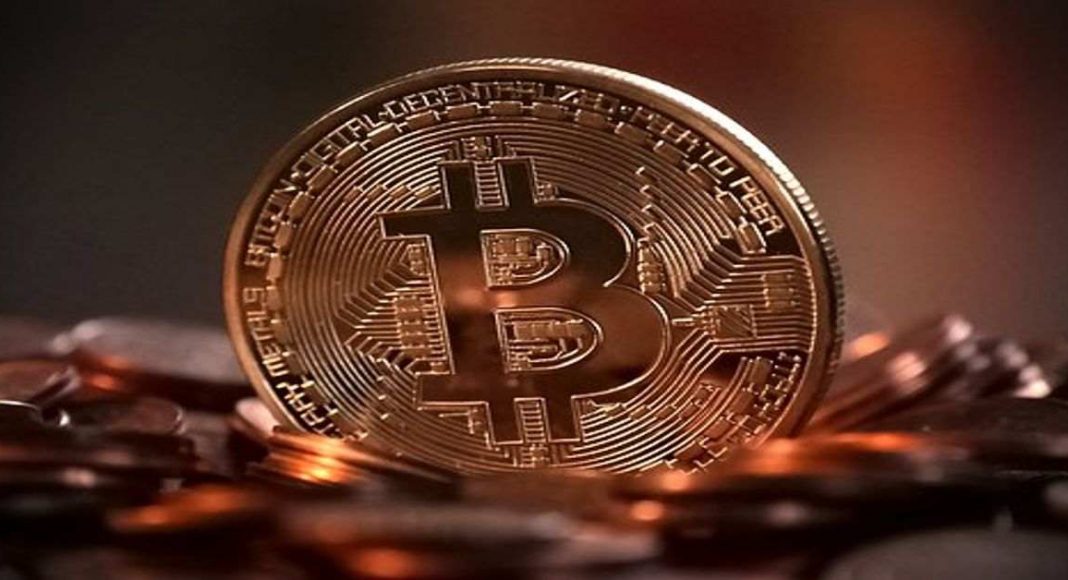 Spammers have reportedly threatened business, schools and other places with bomb explosions in order to force them to pay Bitcoins. The police is in the countries that have been threatened is being cautious and it has people about these threats. People have also been asked to report to the police if any suspicious article is found in any location. But then, till now the police hasn’t found any evidence of the bomb explosives and the possibility of threats being fake is being considered.

The threats have been made in the US, Canada, New Zealand and some other English-speaking countries and investigations have been carried out ubiquitously. The spammers have made these threats via email. One of the emails printed by the Cedar Rapids Police Department, Iowa has the subject line “Do not waste your time”. In the said email, the sender is asking Bitcoins worth $20,000 saying that a man has already carried an explosive device to the building where the business is conducted and he will detonate the bomb if he sees any kind of unusual behaviour or if the police get involved. The email further states that for the senders, this isn’t anything personal and they are doing it for business purposes only. The email continues to say, “If the explosive device detonates and the authorities see this letter: We are not terrorists and don’t [sic] assume any liability for explosions in other places.”

It is worth noticing that the explosive device varies from one email to another, and does the Bitcoin wallet address. The spammers may have chosen to have different wallets in order to verify which targets have paid the Bitcoins demanded.

Currently, the police are unaware of how many places this threat has been imposed and how many people have confirmed to the threat by paying ransoms. Until now one threat has been noted in the UK, but it is dubious of that being related to this scam. Five Toronto stations have been shut down due to bomb threats.

Many buildings have been evacuated which includes schools, hospitals, Call of Duty game developer Infinity Ward and the ‘News and Observer’. The FBI has said, “we are aware of recent bomb threats made in cities around the country, and we remain in touch with our law enforcement partners to provide assistance. As always, we encourage the public to remain vigilant and to promptly report suspicious activities which could represent a threat to public safety.”

After receiving a threat from an anonymous caller, the Columbine High School was closed yesterday. Police have found several places where threats have been given and is continuing its investigations in the same regard. They have also been testifying the credibility of these threats and updating people about their work through tweets.