The spacecraft will reach Mars orbit in about 200 days from now. 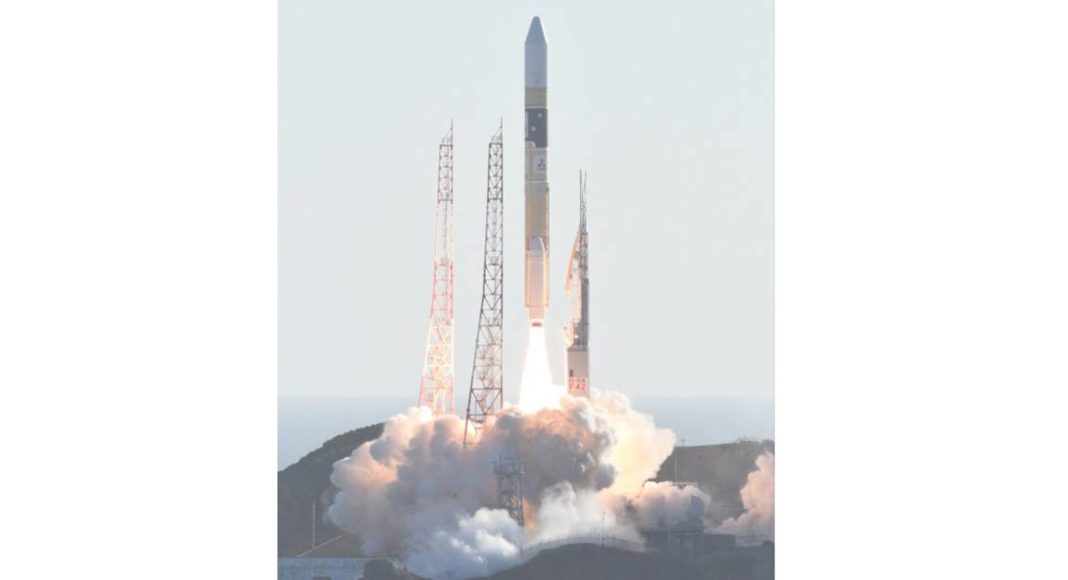 United Arab Emirates (UAE) creates history beginning its first epic journey to Mars as Hope Probe, or Al Amal in Arabic, lifted off from Japan’s Tanegashima Space Centre aboard a Mitsubishi H-IIA rocket. In about 200 days from now, the spacecraft will reach Mars orbit and begin its Emirates Mars Mission (EMM) to study the Red Planet’s atmosphere. With this, UAE also becomes first Arab Nation to explore other planets.

The probe is expected to enter Mars’ orbit in 2021, coinciding with the UAE’s 50th anniversary. The Emirates Mars Mission will contribute vital knowledge to the global space community and prove that the UAE, a young nation with a newly formed space exploration program, can achieve this breakthrough by prioritizing an ambitious advanced sciences agenda.

The Emirates Mars Mission is designed to orbit Mars and study the dynamics in the Martian atmosphere on a global scale, and on both diurnal and seasonal timescales. Using three scientific instruments on board of the spacecraft, the EMM will provide a set of measurements fundamental to an improved understanding of circulation and weather in the Martian lower and middle atmosphere. Combining such data with the monitoring of the upper layers of the atmosphere, the EMM measurements will reveal the mechanisms behind the upward transport of energy and particles, and the subsequent escape of atmospheric particles from the gravity of Mars.

According to Emirates Mars Mission, “During the Mars Orbit Insertion phase, the Ground and Space Segments are kept to a minimum while the team focuses on safely entering a capture orbit at Mars. Nearly half of the fuel is spent to slow the Hope Probe down enough to capture Mars’ orbit. The fuel burn (firing the Delta V thrusters) will last approximately 30 mins and reduces the speed of the spacecraft from over 121,000 km/h to approximately 18,000 km/h.”

First announced in 2014, the Emirates Mars Mission represents the culmination of an innovative knowledge transfer and development program between the UAE and international partners. Working closely with US educational institutions such as University of Colorado, University of California-Berkeley and Arizona State University, Emirati scientists completed the Arab world’s first interplanetary space probe while laying the foundations for a sustainable and dynamic space exploration industry in the UAE.

In 2019, Hazza Al Mansouri, the UAE’s first astronaut, set out on a historic mission to the International Space Station. Aboard the ISS, he conducted various experiments on behalf of the Mohammed bin Rashid Space Centre, hosted a traditional Emirati dinner for his crewmates, and gave a broadcasted tour of the station for viewers back home.