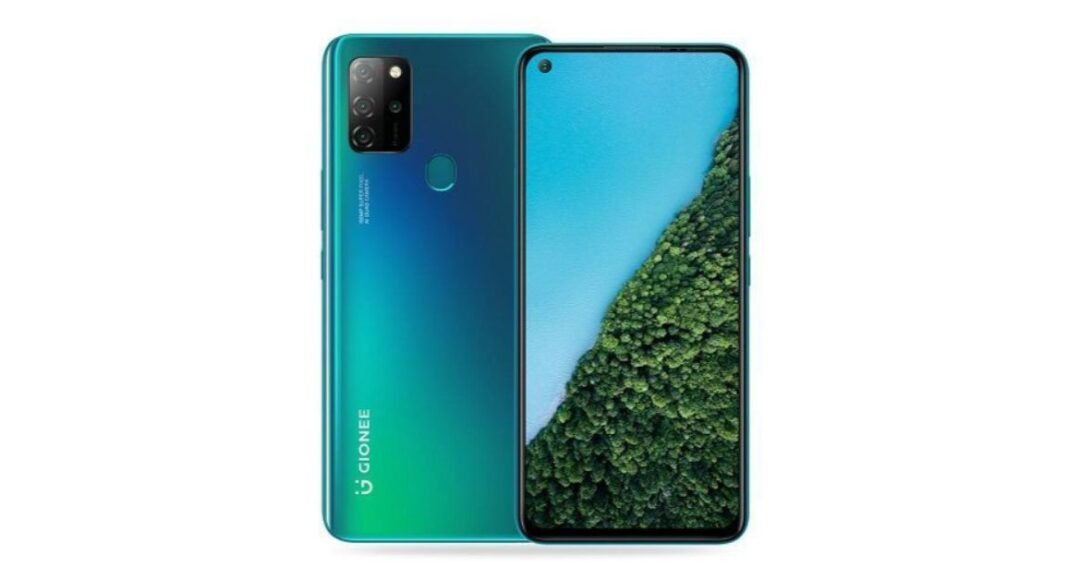 The Chinese smartphone company Gionee has introduced its latest smartphone in the market. The company has launched Gionee M12 which is now available in Nigeria. The device comes with a 48-megapixel quad rear camera set up, a 5,100mAh battery and a hole punch display to play house to the front camera. The device will be available in two variants – one with a MediaTek Helio A25 processor and the other with a MediaTek Helio P22 SoC.

Gionee M12 comes with a 6.55-inch HD+ display with 720×1,600 pixels of resolution along with a 20:9 aspect ratio and 91 percent screen-to-body ratio. The smartphone runs Android 10. Under the hood, there are a MediaTek Heli A25 and MediaTek Helio P22 SoC option paired with 6GB of RAM and up to 128GB of storage option. The internal memory can be further expanded up to 256GB using a microSD card. Furthermore, there is a face unlock and a rear fingerprint sensor onboard for biometrics. The device houses a 5,100mAh battery.

In terms of optics, Gionee M12 features a quad rear camera set up that includes a 48-megapixel primary GM1 sensor with an f/1.79 aperture. Further assisted by a secondary 5-megapixel wide-angle lens with f/2.2 aperture and dual 2-megapixel sensors. For taking selfies and video calls the mobile phone sports a 16-megapixel front-facing camera.

Komila Singhhttp://www.gadgetbridge.com
Komila is one of the most spirited tech writers at Gadget Bridge. Always up for a new challenge, she is an expert at dissecting technology and getting to its core. She loves to tinker with new mobile phones, tablets and headphones.
Facebook
Twitter
WhatsApp
Linkedin
ReddIt
Email
Previous articleNovember 20 Flipkart Daily Trivia Quiz Answers: Answer to win exciting prizes
Next articleInstagram and Facebook Messenger are getting new features including Vanish mode