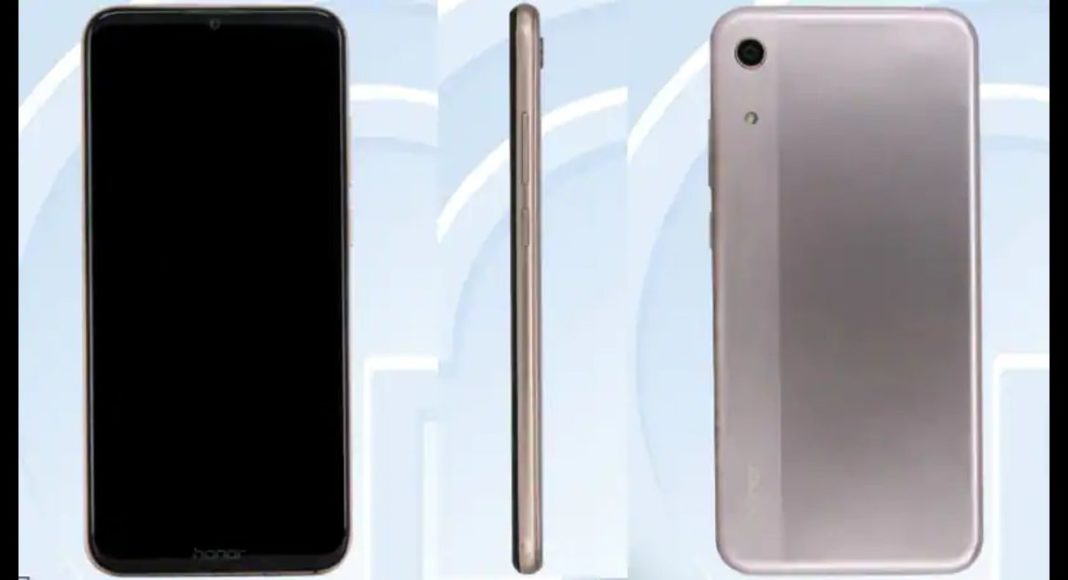 The Honor 8A was teased yesterday by Honor through Weibo. From what we know, the smartphone is supposed to launch on January 8. Last month, TENAA also released its Honor 8A render, which revealed some of the smartphone’s features.

Based on the renders and leaks surfaced through Weibo and Twitter, we know that the Honor 8A will come with a 64GB on-board storage and 8MP selfie camera. Reports also say that the smartphone is going to have a waterdrop-style display notch. The teaser image also reveals that the device will have stereo speakers on it. 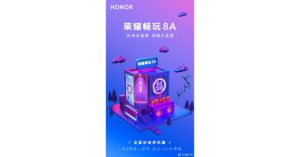 As mentioned, the Honor 8A was listed in TENAA last month. The model number identified for the phone was JAT-AL00 and JAT-TL000. The listing tips that the phone will run on Android 9.0 Pie straight out of the box. To talk about the listing in detail, it revealed that the Honor 8A will have a 6.08-inch HD+ LCD panel. The screen resolution of the phone is supposed to be 720×1,560 pixels. The device is going to be powered by an octa-core 2.2GHz SoC and will have 3 gig of RAM.

Also, the listing revealed that the primary camera would have a single sensor of 13MP. Plus, the phone is going to powered by a 2,920mAh battery. Dimensions are supposed to be 156.28×73.28×73.8mm and the weight will be 150 grams. It is also going to have a 3.5 headphone jack on top and the back panel resembles that of the Honor 8X and Honor 8X Max. To recall, the Honor 8A was also listed in the Eurasian Economic Commission(EEC) with model number JAT-L29 and JAT-LX1.

As the name would suggest, the Honor 8A will be the successor of the Honor 7A which was launched in China in April last year. Considering that the Honor 7A smartphone costs Rs 7,499, Honor 8A will probably come in the same budget segment. The Honor 7A runs on Android 8.0 Oreo and is powered by an octa-core Qualcomm Snapdragon SoC. The primary camera consists of a 13MP and 2MP sensors and the secondary camera consists of an 8MP sensor. The handset is powered by a 3,000mAh non-removable battery.