The device comes with a pop-up selfie camera 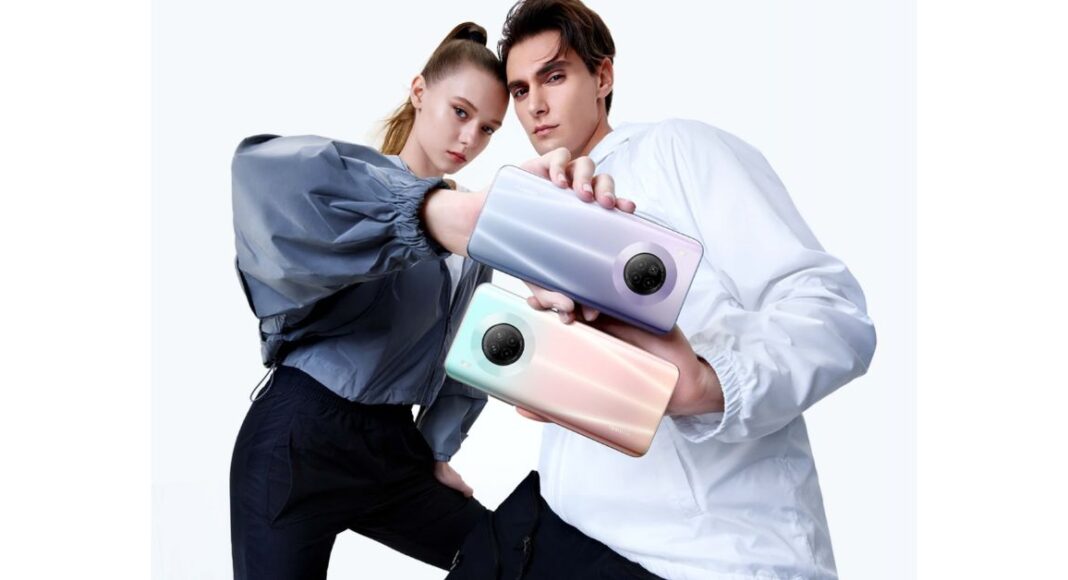 The Chinese smartphone company Huawei has launched a brand-new smartphone in the market. Huawei Y9a has been introduced with a pop-up selfie camera and a quad rear camera set up. The device comes with a nano-textured and is powered by MediaTek Helio G80 SoC. It packs a 4,200mAh battery with 40W fast charging support. Actually, the phone is Mate 30 Lite but launched with another name and will be available in a new colour. There is a side-mounted fingerprint sensor which doubles up as a power button

As of now, we are seeing the smartphone coming to Iraq where it will cost $239 that translates to Rs 17,571. Furthermore, Asia-Pacific, the Middle East and some countries in Central Asia will be getting the device 8GB RAM model. The price and date of availability of the device are yet to be announced by the company. As per the listing, the smartphone will be available in three colour options Midnight Black, Sakura Pink, and Space Silver and is suggested to make a global debut soon. 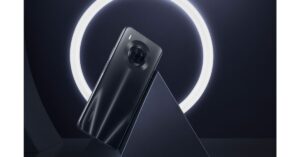 Huawei Y9a comes with a 6.63-inch full-HD+ TFT no notch display with 2400×1080 pixels of resolution and a 20:9 aspect ratio. The device runs on Android 10-based EMUI 10.1 out of the box. Under the hood, there is an octa-core MediaTek Helio G80 SoC, paired with  Mali-G52 MC2 GPU with 6GB and 8GB of RAM options. Available with a 128GB of onboard storage the device comes with a dedicated microSD slot allowing to expand the storage up to 256GB using a microSD card. As mentioned earlier the 8GB RAM option will be limited to the Middle East, Africa, Asia-Pacific and Middle Asia.

The connectivity options on the phone include 4G LTE, Wi-Fi 802.11ac, Bluetooth v5.1, GPS/ A-GPS, USB Type-C, and a 3.5mm audio jack. In terms of sensors, the phone has an accelerometer, ambient light, gyroscope, magnetometer and a side-mounted fingerprint sensor for biometrics. The device packs a 4,300mAh battery supported with 40W Huawei SuperCharge for the global market. But in the case of the Middle East, Africa, and Middle Asia market the company will be making a 4,200mAh battery available with up to 22.5W fast charging support.

Komila Singhhttp://www.gadgetbridge.com
Komila is one of the most spirited tech writers at Gadget Bridge. Always up for a new challenge, she is an expert at dissecting technology and getting to its core. She loves to tinker with new mobile phones, tablets and headphones.
Facebook
Twitter
WhatsApp
Linkedin
ReddIt
Email
Previous article
Poco M2 to launch today: Here is how to watch the Livestream
Next article
Gigabyte Brix Ultra-Compact PC with 10th gen Intel Core processors launched in India