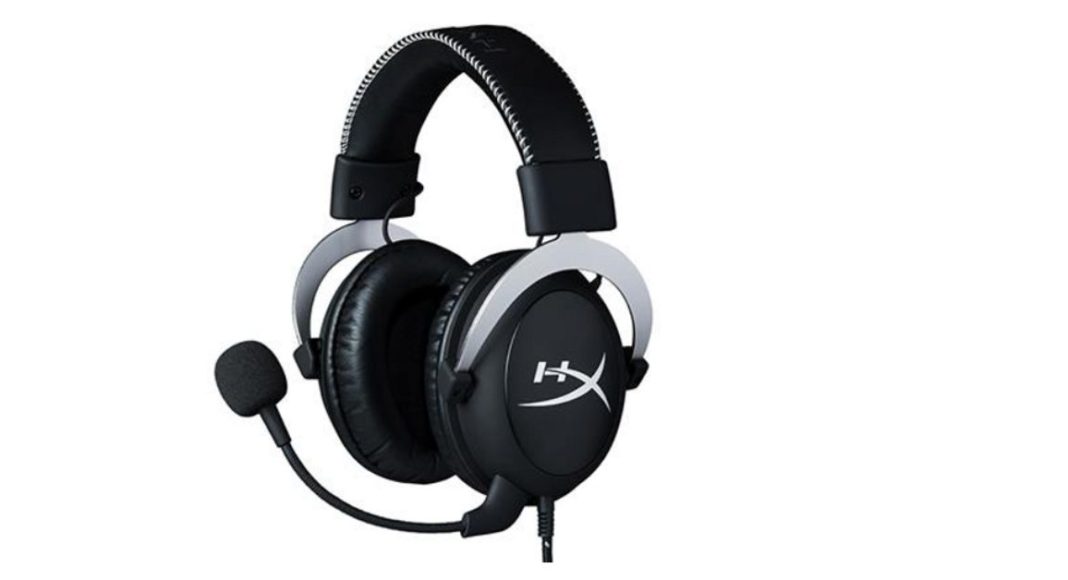 Kingston owned HyperX has launched its official Xbox licensed gaming headsets in India named – HyperX CloudX. The gaming headsets has been tested and approved by Microsoft and it is aimed at the ever-growing India’s gaming community. We have already seen many companies releasing their gaming equipment and peripherals in the past weeks. And with the release of CloudX, HyperX also marks its launch of new gaming accessories.

With HyperX CloudX, the company has promised comfort, durability and an amazing sound output. That’s why the CloudX gaming headset has an aluminum frame for durability and the ear cushions of the headsets comes with 100% memory foam along with leatherette-padded headband for comfort of the gamers. For audio it has a 53mm drivers which enhances the bass reproduction and gives out clear high, mids as well as lows. The cups of the headphones are closed-cup in design which makes its noise-cancelling on point. The microphone of the headset also comes with noise-cancellation so that the voice of the user can be heard clearly when playing multiplayer games.

It doesn’t just work with laptops or desktops, but even on mobile devices like smartphones and tablets since it has a 3.5mm jack. The microphone of the headset can be unplugged so that it becomes like a regular headphone. This feature of HyperX CloudX allows it to work as a music headphone rather than a gaming headset.  The HyperX CloudX gaming headset is available in Indian retail markets as well as online shopping platforms for Rs 9,990. The company is offering a two-year warranty.

The CloudX comes with a 53mm Dynamic driver with neodymium magnets. Its sound frequency range is 15Hz to 25KHz (25,000Hz) and impedance is 41ohms. The sound pressure level in which the CloudX works is 95dBSPL/mW at 1kHz. The company has said that it has taken into consideration the fact the since it is a gaming headset, the users will wear it for longer duration of time, and that’s why it has made it light and comfortable. It weighs 325gms without the microphone and with the microphone attached it weighs 337gms, which is light considering it has an aluminium frame. Its cable has a length of 1.3m and its microphone is an electret condenser noise cancelling microphone with 50Hz to 18KHz frequency (18,000Hz).

Aman Singhhttps://www.gadgetbridge.com/
Aman Kumar Singh has a Masters in Journalism and Mass Communication. He is a journalist, a photographer, a writer, a gamer, a movie addict and has a love for reading (everything). It’s his love of reading that has brought him knowledge in various fields including technology and gadgets. Talking about which, he loves to tweak and play with gadgets, new and old. And when he finds time, if he finds time, he can be seen playing video games or taking a new gadget for a test run.
Facebook
Twitter
WhatsApp
Linkedin
ReddIt
Email
Previous article
Qualcomm announces Quick Charge Power along with Qi interoperability
Next article
BlackBerry Key2 Red Edition with 128GB storage unveiled at MWC 2019: Price and specifications