Is this the foldable tablet Xiaomi has been secretly working on? 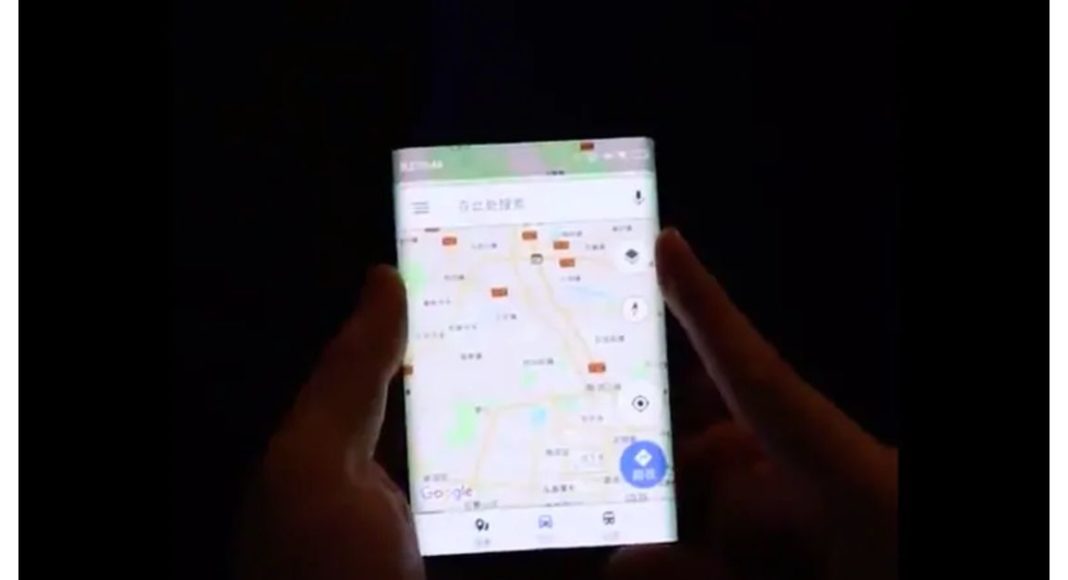 Rumours are rife on the basis of a leak by tipster Evan Blass. In a 20-minute video clip, it has been shown that a user toys with a device that seems like a Xiaomi foldable tablet. Post this, the user folds back the screen on the right side, which converts the device into a smaller tablet and the UI quickly adapts, accordingly.

Next thing is that the device is folded from the left-hand side, turning it into a smartphone with curved edges on both sides. The OS switch’s the phone UI once again, and the interface is optimised according to the small screen. It seems after observing the video that the Xiaomi foldable tablet will provide a smooth user experience with each fold. It might also get Qualcomm’s Snapdragon 855 processor coupled with a lot of RAM and on-board storage. To be exact, it might get 10GB RAM to begin with and 256GB on board storage.

It is also speculated that the Xiaomi foldable tablet will run Android 9.0 Pie skinned with the company’s MIUI 10 update. Since the video has been shot in the dark, nothing can be commented about the bezels as of yet because the exteriors are not visible. The reliability of this video cannot be ascertained as of now. However, since the trend of foldable tablets is on the loose with Xiaomi’s major competitors like OPPO and Huawei, the company is likely to launch this or a similar device in the near future.

If the Chinese tech giant launches this product, it will be interesting to see how it stands in comparison to that of its competitors. Recently there have also been leaks about Xiaomi’s about-to-launch Poco F2. The smartphone is reportedly said to have a higher screen-to-body ratio compared to the Poco F1. Also, it is said to run on Android 9.0 Pie and would be powered by the latest Snapdragon 845 CPU.

In the Geekbench listing, the smartphone scored 2,321 and 7,564 for its single and multi-core processor test. In terms of camera, the Xiaomi Poco F2 is said to have a vertically-placed dual rear camera setup. Contrastingly, Xiaomi the Poco F1 has a dual rear camera setup at the centre of the upper half of the back panel.