The WorldWide Developers Conference (WWDC) 2022 edition will take place from June 6 to June 10. 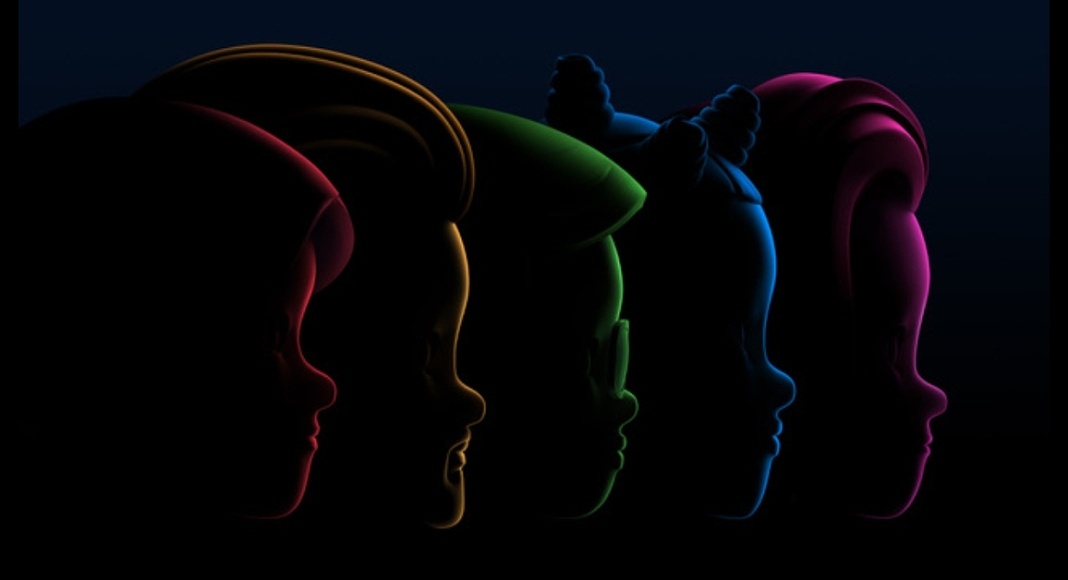 The WWDC22 programme is now available, with a full schedule of events available online and for free to the world’s more than 30 million Apple developers. The 2022 edition of the WorldWide Developers Conference (WWDC) will take place from June 6 to June 10. This year’s Cupertino-based company confirmed that its upcoming tech event will be held entirely online. Apple is expected to present new software, including iOS 16, at the conference.

Apple today announced the keynote and Platforms State of the Union speakers for its annual Worldwide Developers Conference, as well as more details about what developers will learn and experience. WWDC22 is a free event for developers and designers to learn about the latest technologies, tools, and frameworks for iOS, iPadOS, macOS, tvOS, and watchOS. Developers will be able to speak directly with Apple engineers and designers in labs and Digital Lounges throughout the week for advice on creating innovative and platform-differentiating apps and games.

WWDC22 kicks off with a sneak peek at some of the most significant updates coming to Apple platforms later this year. The keynote address will be streamed live and on-demand on apple.com, the Apple Developer app, the Apple TV app, and YouTube, with on-demand playback available after the stream ends.

Platforms State of the Union

Developers will learn how to take their apps to the next level by diving deeper into Apple’s new tools, technologies, and advancements. The Apple Developer app and website will stream State of the Union.

Members of the Apple Developer Program, Apple Developer Enterprise Program members, and winners of the 2022 Swift Student Challenge can schedule one-on-one lab appointments with Apple experts for advice on implementing the latest technologies, following best practices, and designing their apps.

Apple engineers and designers will host activities in Digital Lounges throughout the week to help developers engage in technical discussions, get answers to their questions, and connect with the community, in addition to sessions and lab consultations. Take part in a coding or design challenge, ask questions of the presenters, and more.

Apple continues to honour student developers from around the world by announcing the Swift Student Challenge winners today. Students of all ages can participate in the event by creating their own Swift Playgrounds app project to show off their coding skills.

Developers can browse content by topic, sign up for Digital Lounges and one-on-one lab consultations, use SharePlay to watch videos with their peers, copy code directly from session videos, read feature stories, and more.

Developers can also go to developer.apple.com for all WWDC content, registration, news, feature stories, and documentation.

Komila Singhhttp://www.gadgetbridge.com
Komila is one of the most spirited tech writers at Gadget Bridge. Always up for a new challenge, she is an expert at dissecting technology and getting to its core. She loves to tinker with new mobile phones, tablets and headphones.
Facebook
Twitter
WhatsApp
Linkedin
ReddIt
Email
Previous article
OnePlus Nord Buds review: Inexpensive resonance
Next article
Nothing Phone 1 to bear a transparent back panel and wireless charging, the company confirmed