The device comes with a 3,100mAh battery 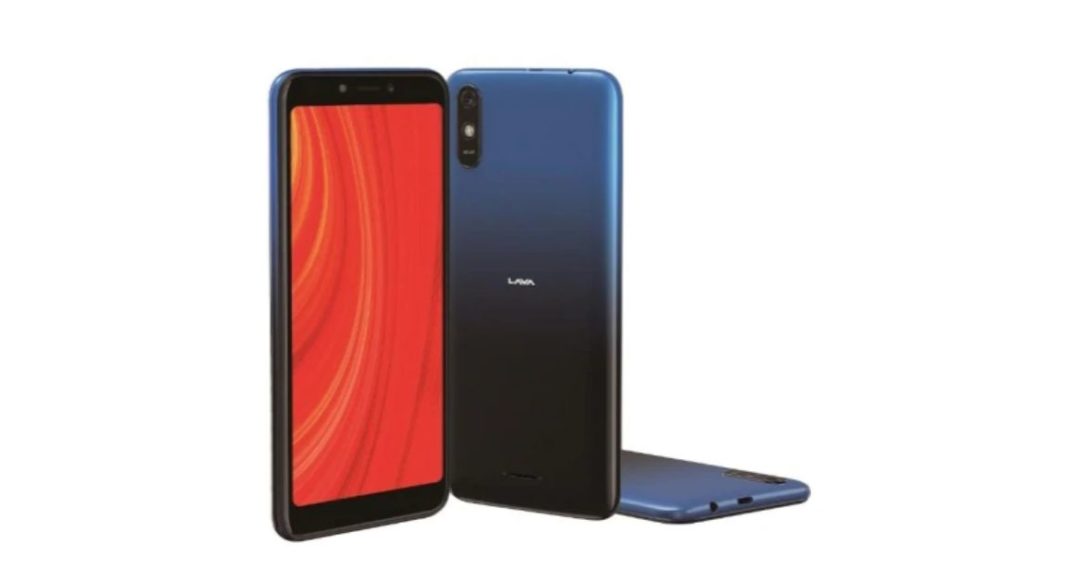 Lava, an Indian smartphone manufacturer has announced the launch of its new mobile phone in India. The company has introduced Lava Z61 Pro under the budget segment. However, the device lacks a fingerprint scanner support but there is an 8-megapixel rear camera and a 5-megapixel selfie camera. Moreover, there is a 5.45-inch HD+ display and is powered by a 1.6GHz octa-core processor.

The new mobile phone from Lava, Z61 Pro has been launched in the country with a price tag of Rs 5,774 for a single 2GB of RAM and 16GB storage. The smartphone will come in two colour options Midnight Blue and Amber Red. According to the company, this device will be available for purchase via e-commerce website Flipkart, Amazon as well as offline retailers in India.

Lava Z61 Pro comes with a 5.45-inch HD+ display with old-style bezels on all sides of the display along with an 18:9 aspect ratio. The smartphone is powered by an unnamed 1.6GHz octa-core processor coupled with 2GB of RAM and 16GB of internal storage. The internal memory is expandable and can be expanded up to 128GB using a microSD card.

On the back of the phone, there is a capsule-shaped camera module consisting of a single 8-megapixel rear camera with LED flash support. For taking selfies there is a 5-megapixel front-facing camera. The camera supports features like portrait mode, burst mode, panorama, filters, beauty mode, HDR and night mode.

In terms of connectivity option, the smartphone includes Bluetooth 4.2, Wi-Fi, GPS, USB OTG support and a Micro-USB port. As we mentioned before the device lacks a fingerprint scanner but it does have support for face unlock. The Lava Z61 Pro houses a 3,100mAh battery. Though the Indian phone maker has been missing from action for quite some time the company seems to be back again as the prevailing anti-China sentiments in India might also benefit the company.

Komila Singhhttp://www.gadgetbridge.com
Komila is one of the most spirited tech writers at Gadget Bridge. Always up for a new challenge, she is an expert at dissecting technology and getting to its core. She loves to tinker with new mobile phones, tablets and headphones.
Facebook
Twitter
WhatsApp
Linkedin
ReddIt
Email
Previous article
July 10 Amazon Quiz: Answer five easy question and win GoPro Hero 8
Next article
Realme C11 budget smartphone set to launch in India on July 14