The phone will be offering dual-screen experience 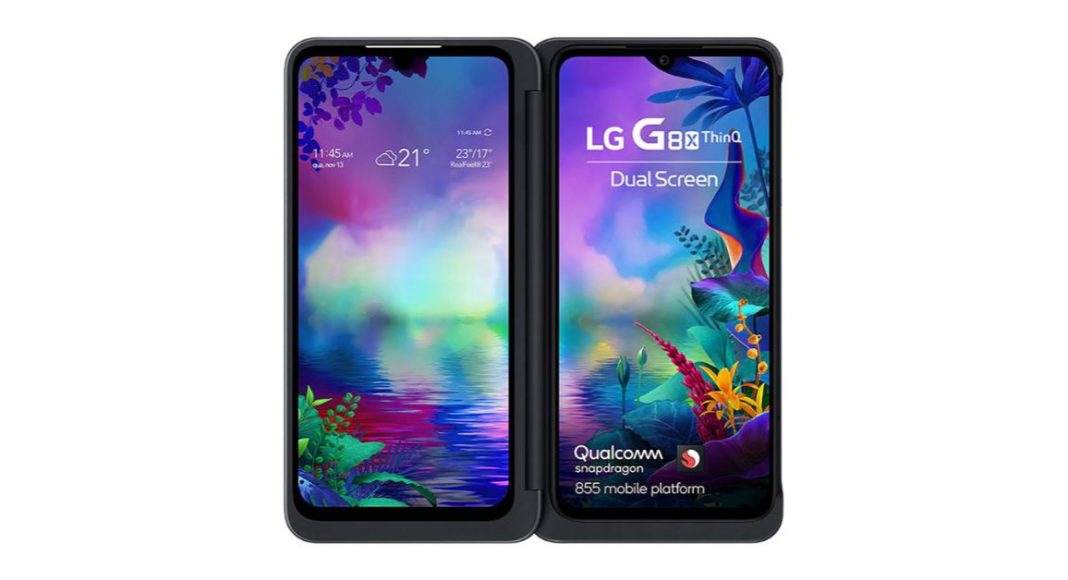 This year the popular electronics brand LG introduced its flagship dual-screen LG V50 ThinQ 5G at MCW 2019 earlier this year. Now the South Korean smartphone maker is likely to introduce LG V60 ThinQ 5G variant at the upcoming Mobile World Congress that will be held in February 2020. This phone will be an upgraded version of the LG V50 ThinQ.

According to a report by The Korea Herald, its industry insider has revealed that LG Electronics will be unveiling LG V60 ThinQ at MWC 2020 to be held in Barcelona. The smartphone will arrive with 5G connectivity ability along with an ultra-fast wireless network.

The unnamed source of the publisher said, “LG Electronics is planning to showcase V60 ThinQ as next year’s first smartphone to expand its presence in the 5G market. The company is expected to increase its shipments in South Korea, the United States and Japan.”

At the event, the company is likely to put up an accompanying second-screen accessory on display for the LG V60 ThinQ. This smartphone will also come with a dual-screen on the front as well as on the back panel.

A few days ago, the company launched LG G8X ThinQ along with LG Dual Screen in India. The phone has been priced at Rs 48,999 and is available in a single Aurora Black colour.

Komila Singhhttp://www.gadgetbridge.com
Komila is one of the most spirited tech writers at Gadget Bridge. Always up for a new challenge, she is an expert at dissecting technology and getting to its core. She loves to tinker with new mobile phones, tablets and headphones.
Facebook
Twitter
WhatsApp
Linkedin
ReddIt
Email
Previous article
Vivo Y11(2019) budget smartphone with 5000mAh battery launched in India
Next article
Xiaomi launched a 60W fast charger for its mobiles