Motorola launching Moto G71 in India today: Here is how much it will cost in India

The smartphone will be powered by Snapdragon 695 SoC and will consist of a triple rear camera set up. 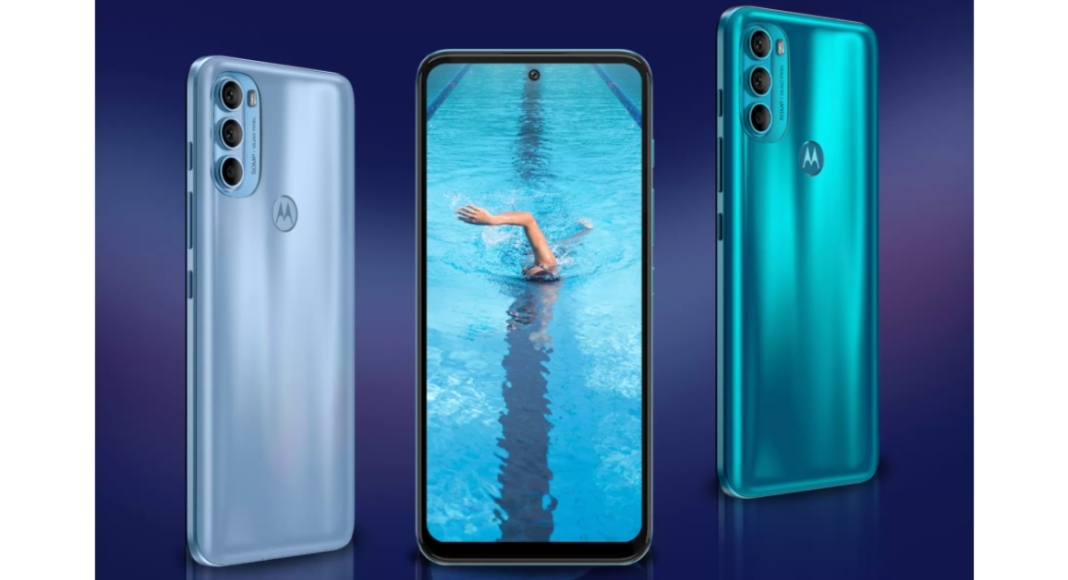 Motorola G-Series is expanding. The company is all set to launch its latest Moto G71 smartphone in the Indian market today, January 10. This is going to be the third addition to the company’s popular lineup after introducing Moto G51 and G31 lately.

As per the information, Flipkart is the official sales partner for the upcoming smartphone in the country so the device will be exclusively available for purchase via the e-commerce portal.

The upcoming smartphone features a triple rear camera set up and a 5,000mAh battery. It is powered by a Snapdragon 695 SoC with up to 128GB of internal storage option.

Motorola has not yet revealed the price of the phone. But ahead of the official announcement, the India pricing details of Moto G71 have been leaked online. According to a tipster the phone is likely to debut in India at Rs 18,999.

To recall, the smartphone already launched globally in November last year along with Moto G200, Moto G51, Moto G41, and Moto G31. Out of which Moto G51 and H31 have already landed in the Indian market. The upcoming smartphone made its global premiere at EUR 299.99 that translates to Rs 25,200. The handset is confirmed to go on sale via Flipkart.

The Motorola phone is equipped with a 5,000mAh battery that charges rapidly thanks to Turbo Power 30.

The communication options include a USB Type-C connector, Bluetooth v5, and Wi-Fi ac.

Komila Singhhttp://www.gadgetbridge.com
Komila is one of the most spirited tech writers at Gadget Bridge. Always up for a new challenge, she is an expert at dissecting technology and getting to its core. She loves to tinker with new mobile phones, tablets and headphones.
Facebook
Twitter
WhatsApp
Linkedin
ReddIt
Email
Previous articleSamsung Galaxy S21 FE 5G India launch today: Price and specifications
Next articleMotorola launched Moto G71 in India, offering 13 5G bands: Specifications and price details