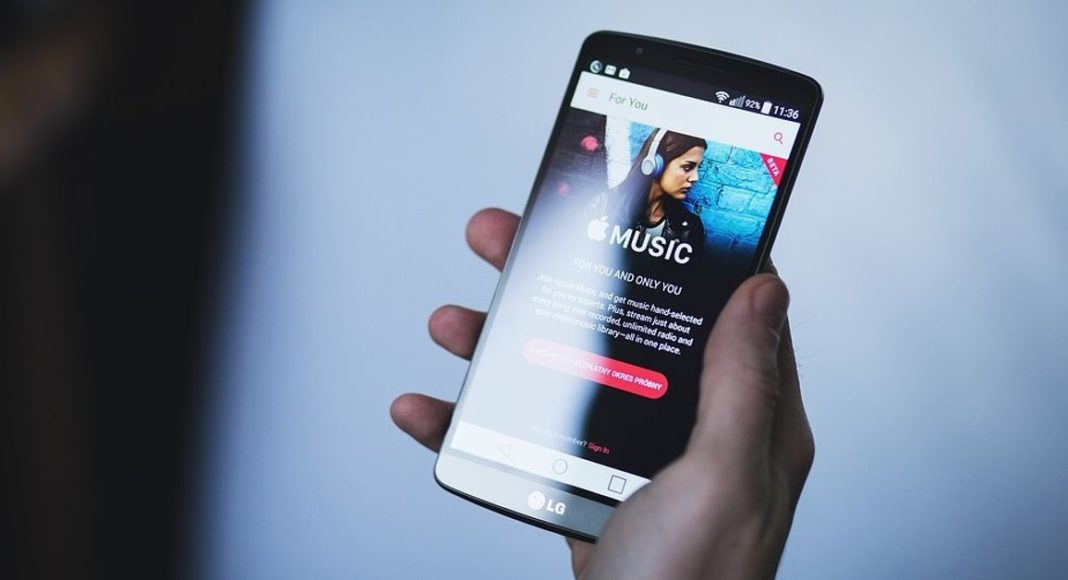 As the global online music streaming subscriptions increased to 32% year-on-year (YoY) reaching 358 million subscriptions in CY 2019, analysts at the Counterpoint Research have revealed that Apple Music is second after Spotify in total market share throughout the CY 2019. While Spotify secured 31% of the total revenue and 35% of total paid subscribers across the globe, Apple Music gained 24% of total streaming revenues and a 19% share of the total paid subscriptions securing a second spot.

However, Apple’s total subscription base actually grew 36% year-over-year due to the Cupertino-based tech giant’s high focus on its services segment.

“Apple Music is making improvements in its app like the introduction of night mode, curated playlists to target a group,” said Abhilash Kumar, Researh Analyst at Counterpoint.

Talking about the top performers, Kumar added, “Spotify maintained its top spot with the help of promotional activities like free Spotify Premium for three months, price cuts, customized campaigns like Spotify and a focus on exclusive content.”

Besides Spotify and Apple Music, Amazon Music secured the third place as its subscriptions reached a 15% share in 2019 as against 10% in 2018. As per the Counterpoint Research, “Amazon Music has been trying lossless music and is creating its own niche where it competes with Tidal.”

It seems that tech giants like Apple, Google and Amazon have started focusing on music streaming and have sufficient cash at their disposal to give stiff competition to Spotify. The research further added, “Music streaming platforms are even following a two-step approach to gain subscribers, first registering them to their platform as free users by means of excellent advertising campaigns and secondly pitching them with attractive offers to transfer them to become paying subscribers.”

The increase in subscription base is also driven by the availability of exclusive content like podcasts, originals which attracted people towards the platform and eventually turned them as subscribers. Moreover, promotional activities like price cuts in subscriptions in emerging markets, bundled offers from telcos added to the growth.

Researchers at Counterpoint believe that online music streaming subscriptions is likely to grow more than 25% YoY to exceed 450 million subscriptions by the end of calendar year 2020.