According to the government, the relaxation will create employment and economic growth in the country. 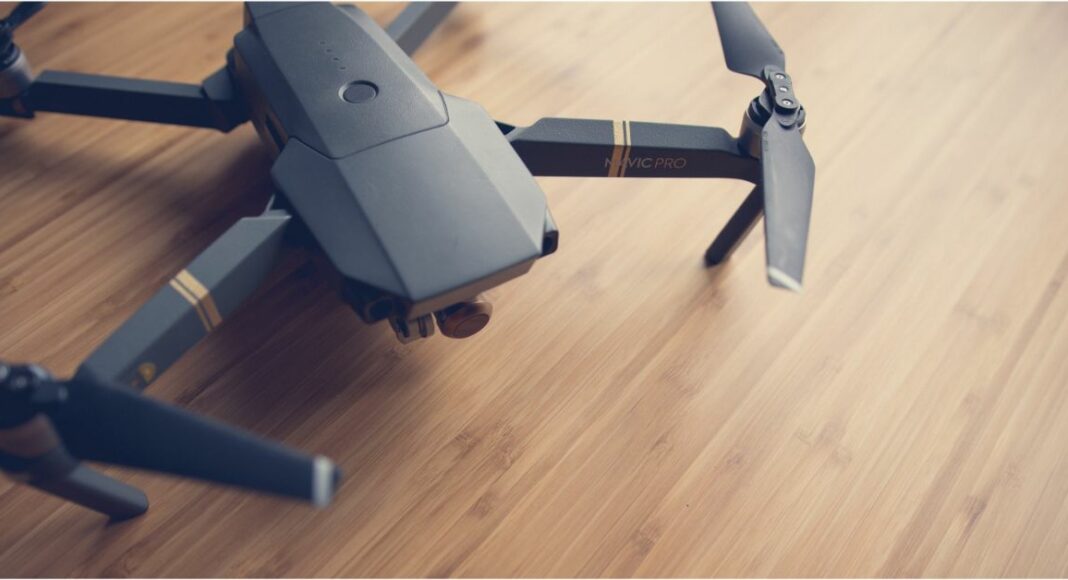 Until now there was a strict drone policy in India. But now it has been updated, which brings a lot of relief on approval, fewer forms and nominal fees. The new drone rules 2021 in India eases geographical restrictions as well.

The Drone Rules 2021 also do away with the security clearance before any registration or licence issuance. The Indian government has today announced the new drone policy that ensures ease of drone use in India. As per the fresh norms, the Unmanned Aircraft Systems also known as UAS Rules 2021 has been replaced with liberalised Drone Rules, 2021. It brings a lot of relaxation on clearance to fees.

With the new drone policy, there is no need for any registration or licence issuance for the use of drones in the country. Also, the permit fees to operate drones has been reduced to nominal charges. According to the government, the relaxation will create employment and economic growth due to their reach, versatility, and ease of use, especially in India’s remote and inaccessible areas. In view of its traditional strengths in innovation, information technology, frugal engineering and huge domestic demand. It is also aimed to benefit all sectors of the economy like – agriculture, mining, infrastructure, surveillance, emergency response, transportation, geo-spatial mapping, defence, and law enforcement.

Read on the key benefits of the new Drone Rule 2021 in India: 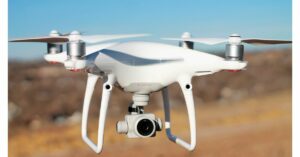 According to the Civil Aviation Ministry, the Digital sky platform shall be developed as a user-friendly single-window system.  There will be minimal human interface and most permissions will be self-generated. In addition to this, the interactive airspace map with green, yellow and red zones shall be displayed on the digital sky platform within 30 days of publication of these rules.

As per new Drone Rules 2021, there is no need for security clearance before issuance of any registration or licence and Type Certificate, unique identification number and remote pilot licence by R&D entities operating drones in their own or rented premises, located in a green zone.

No restriction on foreign ownership in Indian drone companies and the import of drones to be regulated by DGFT. The requirement of import clearance from DGCA has also been abolished. On the other hand the coverage of drones under Drone Rules, 2021 increased from 300 kg to 500 kg.  This will cover drone taxis also.

Now onwards DGCA shall prescribe drone training requirements, oversee drone schools and provide pilot licences online. The Remote pilot licence is to be issued by DGCA within 15 days of the pilot receiving the remote pilot certificate from the authorised drone school through the digital sky platform.

In addition, the new drone policy of India also eases the process specified for the transfer and deregistration of drones through the digital sky platform. As per the government, the drones present in India on or before 30 Nov 2021 will be issued a unique identification number through the digital sky platform provided, they have a DAN, a GST-paid invoice and are part of the list of DGCA-approved drones.  There will be Standard operating procedures (SOP) and training procedure manuals (TPM) to be prescribed by DGCA on the digital sky platform for self-monitoring by users.  No approvals are required unless there is a significant departure from the prescribed procedures.

The maximum penalty for violations has now been reduced to Rs 1 lakh. Safety and security features like ‘No permission – no takeoff’ (NPNT), real-time tracking beacon, geo-fencing etc. to be notified in future.  A six-month lead time will be provided to the industry for compliance. Drone corridors will be developed for cargo deliveries. Lastly, the Drone promotion council is to be set up by the Government with participation from academia, startups and other stakeholders to facilitate a growth-oriented regulatory regime.

Komila Singhhttp://www.gadgetbridge.com
Komila is one of the most spirited tech writers at Gadget Bridge. Always up for a new challenge, she is an expert at dissecting technology and getting to its core. She loves to tinker with new mobile phones, tablets and headphones.
Facebook
Twitter
WhatsApp
Linkedin
ReddIt
Email
Previous articleMi TV 5X with Patchwall 4 and adaptive brightness launched in India
Next articleDell Alienware launches its new gaming laptops in India