Nokia 9 PureView may launch in early 2019 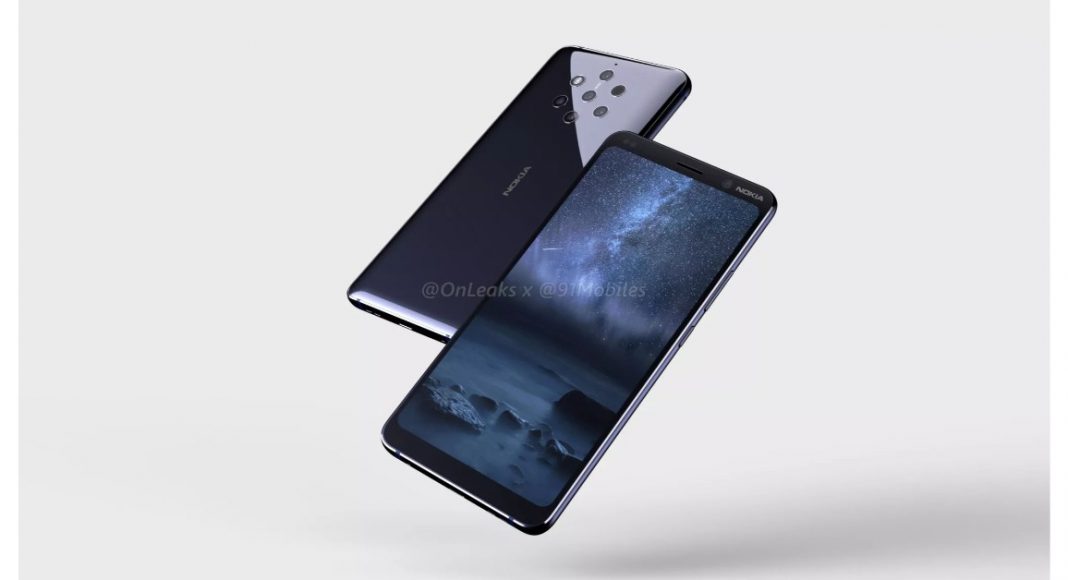 Nokia 9 Pureview is surely one among the most-anticipated smartphones by HMD Global. A lot of reports have emerged about the smartphone and most of them suggest that the handset will be the first one to sport a five-camera setup on its back panel. It will also be the HMD Global’s first smartphone to come with PureView branding, which was seen on the original Nokia phones. It was earlier reported that Nokia 9 PureView would launch at an event in Dubai last week along with Nokia 8.1. But the event only saw the launch of the latter.

And now, a new report has surfaced online which claims that Nokia 9 Pureview could launch in 2019. The report in WinFuture.de quotes HMD Global’s marketing head for Germany, Britta Gerbracht. The interview is said to have taken during Nokia 8.1’s Germany launch event.

According to WinFuture.de, Gerbracht spoke about the Nokia 9 and referred to it as an ‘upcoming flagship’ smartphone with a ‘delayed launch’. The report further said that the company has claimed that it faced some quality issues with the camera configuration of the upcoming device, and that’s the reason that Nokia 9 would not be getting launched by year-end.

It also stated that HMD Global recently had some discussions with Foxconn, which reportedly faces ‘challenges’ during production.

WinFuture.de has reported that Gerbracht said that HMD Global is focussing on quality with its next flagship smartphone and “so far, the quality of the camera has not yet reached the necessary level.”

But if some other recent reports are to be believed, then Nokia 9 smartphone has been delayed to cater to the sale of other recently launched phones by the company. Last month saw the launch of Nokia 7.1 in India and HMD Global is all set to launch the Nokia 8.1 in the country today.

The last flagship device by HMD Global, Nokia 8 Sirocco (review), was launched in March. So it can be possible that the smartphone maker wants to have an extended period of sale of the handset before it unveils the Nokia 9.

Previously leaked renders show that Nokia 9 PureView will come with five cameras and a dual-tone LED flash in a hexagon shaped setup. Other key specifications of the device include a 5.9-inch QHD display and Snapdragon 845 processor.

Avani Baggahttp://www.gadgetbridge.com
Avani has an immense love for reading, travelling and food, but not necessarily in the same order. Avani almost started pursuing law, but life had other (better) plans for her and she chose to be a writer instead (luckily!) She previously covered technology at Times Internet and wrote about smartphones, mobile apps and tech startups. When she’s not writing, you’ll be able to find her in book stores or catching up on her social life.
Facebook
Twitter
WhatsApp
Linkedin
ReddIt
Email
Previous article
Samsung Galaxy A8s set to launch today: How to watch the live stream
Next article
Leaked: Renders of Google Pixel 3 Lite and Lite XL and its specs comparison