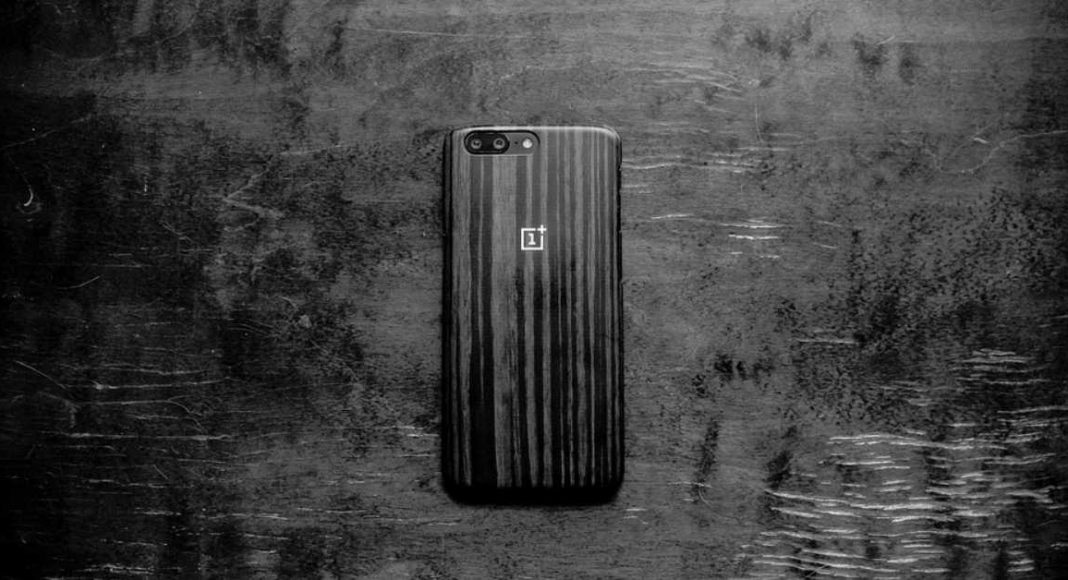 A few weeks back, Chinese smartphone maker OnePlus started rolling out the OxygenOS Open Beta 30 update for its OnePlus 5 and OnePlus 5T handsets. The update got the Android security patch for April to the two smartphones.

And now, it looks like the beta testing of the update is over because the company has now released the OxygenOS Open Beta 30 update for OnePlus 5 and OnePlus 5T. The new stable update gets the security patch for April and fixes an issue regarding parallel apps in both the devices. If you have not received the update yet, there’s nothing to worry about as OnePlus is rolling it out in a phased manner and will gradually reach all users.

OnePlus’ Global Products Operation Manager Manu J announced about the latest update on OnePlus’ official forum saying that the phased rollout of the OxygenOS 9.0.5 update for the OnePlus 5 and OnePlus 5T smartphones has now officially begun. As we have already mentioned, the primary change that is coming to the smartphones with the new upgrade is the April Android security patch. We should mention that the security patch has arrived on the stable update just 10 days after its rollout on the beta channel started.

Coming to other changes, OxygenOS 9.0.5 update has got some stability improvements for the Phone app of OnePlus 5 and OnePlus 5T. The latest OxygenOS build has also fixed the issue on the Gaming mode that blocks video calls from third-party apps. In addition to this, a glitch that made the same account show up in parallel apps has also been fixed.

A separate issue that caused a problem in the picture download function when two instances of WhatsApp were being run has also been fixed by the update.

Like all other software updates from the company, the OxygenOS 9.0.5 OTA for the OnePlus 5 and the OnePlus 5T is reaching devices across the globe in a phased manner. If you haven’t received it yet, you are likely to get the update in the next few days.

In a piece of different news, OnePlus has confirmed that it will be launching its OnePlus 7 and OnePlus 7 Pro smartphones on May 14. The global launch of both the flagship smartphones will take place in the United States, Europe and India simultaneously. The company has also posted a teaser on its Twitter that makes it clear that the upcoming OnePlus 7 Pro will sport a triple rear camera setup.