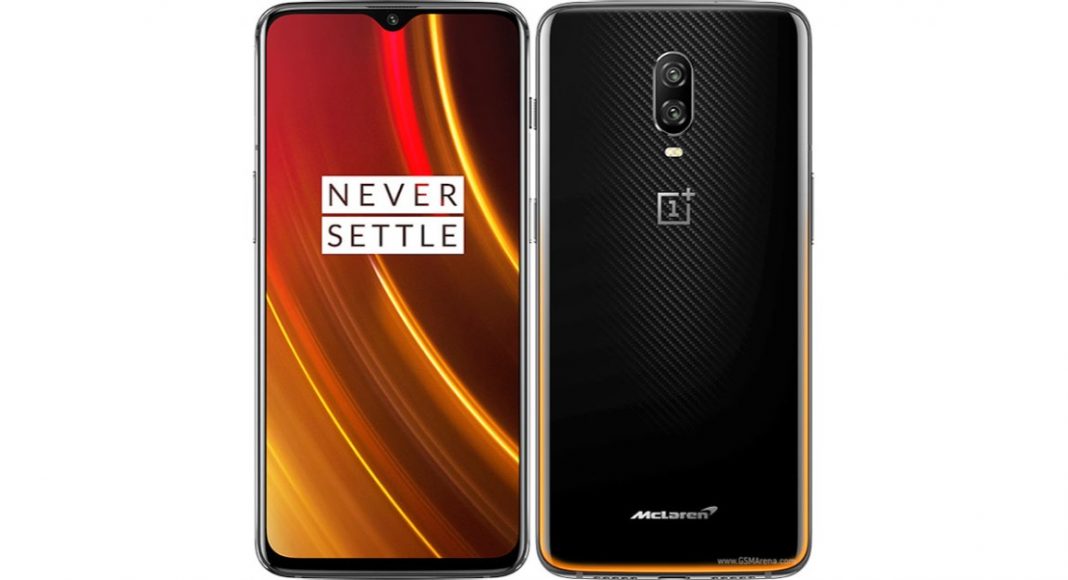 The brand new OnePlus 6T McLaren edition is all set to launch today at an event held in Mumbai. OnePlus 6T has always launched flagship phones and this one is no different. Just like others it might create a huge fanbase. “The Salute to Speed” event is being organised to mark the fifth anniversary of OnePlus and it has been sending invites for the same since a week to ten days now.

However, if you can’t watch attend the event, you can always watch it’s livestream. The event will happen in Mumbai at 6:00PM(IST). Just head to the official YouTube channel of OnePlus and you’ll find the video there itself. For your convenience we have posted the link to the video for you here:

Similar to the normal edition of OnePlus 6T, the One Plus 6T McLaren edition as few differences that sets it apart. To begin with it comes with 10GB RAM, this makes it the first smartphone to have this much memory here. It runs on a Qualcomm Snapdragon 845 SoC and has an internal storage of 256GB. It also has a ‘Warp Charge technology’ which helps it fast charge rapidly with a 30W charger. It is the rebranded version of ‘Dash Charge’.

In terms of its appearance, it comes with a Orange colour scheme. It has a carbon fibre patter under the smartphones glass rear panel. The charger and USB-to-3.5mm audio dongle come with a dual tone colour scheme, too.

It has a display 6.41-inch Full HD+ Optic AMOLED with a resolution of 1,080×2,340 pixels. Also, it has a waterdrop notch, which increases the screen to body ratio. A fingerprint sensor is there as well under the screen, just like the one found on OnePlus 6T. In terms of camera it sports a dual-lens rear camera with a 16MP and a 20MP sensor. The front facing camera is of 16MP, which can be used for selfies and video calls. The smartphone is powered by a 3,700mAh battery.