HomeMobilesRealme C2 to be launched alongside the Realme 3 Pro on April...

Realme C2 to be launched alongside the Realme 3 Pro on April 22: Report 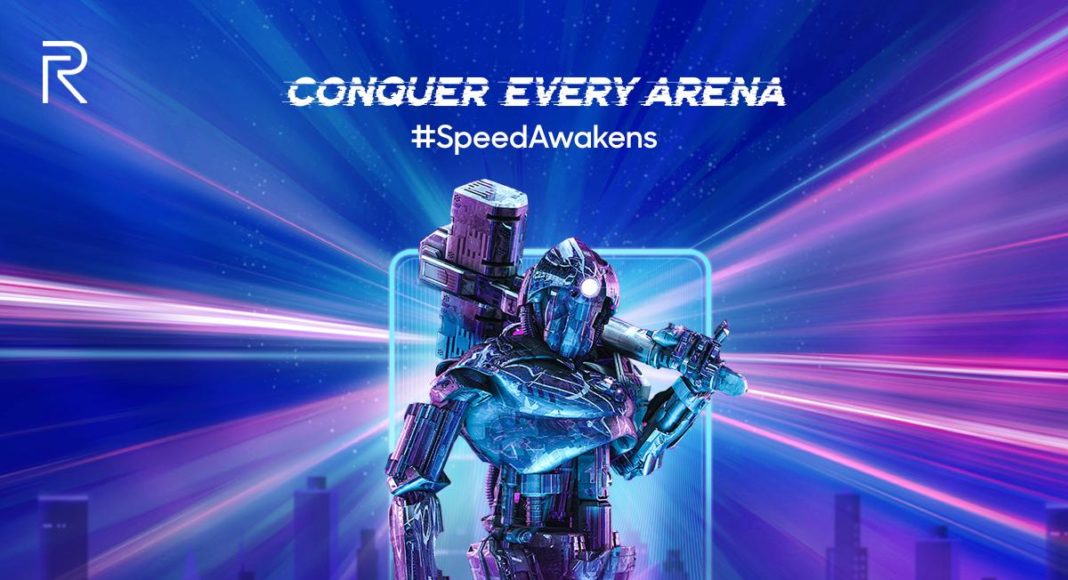 Realme is gearing up for the launch of its new device – Realme 3 Pro on April 22. The company has created quite a hype about the device and its performance. According to Realme’s CEO, the performance of the upcoming smartphone is better than the newly launched Redmi Note 7 Pro.

Much like Realme C1 (2019), the Realme C2 will also have a dual-rear camera setup. The main camera of the smartphone will be a 13MP sensor paired with a 2MP secondary sensor. The Realme C2 will reportedly run Android 9 Pie skinned with ColorOS 6.0 out of the box. Also, according to the report, it will pack a 4,230mAh battery.

Meet hyperboost, the performance boost you need for a speedy and seamless gaming experience! We are super-excited for #realme3Pro.Are you? Comment with a 🙌🏻 and show us your excitement!
Launching at 12:30PM, 22nd Apr. #SpeedAwakens pic.twitter.com/W6W4fuSin2

Aman Singhhttps://www.gadgetbridge.com/
Aman Kumar Singh has a Masters in Journalism and Mass Communication. He is a journalist, a photographer, a writer, a gamer, a movie addict and has a love for reading (everything). It’s his love of reading that has brought him knowledge in various fields including technology and gadgets. Talking about which, he loves to tweak and play with gadgets, new and old. And when he finds time, if he finds time, he can be seen playing video games or taking a new gadget for a test run.
Facebook
Twitter
WhatsApp
Linkedin
ReddIt
Email
Previous articleOnePlus 6T is still selling at a discounted rate on Amazon India
Next articleTop 15 technology companies Indians want to work for this year