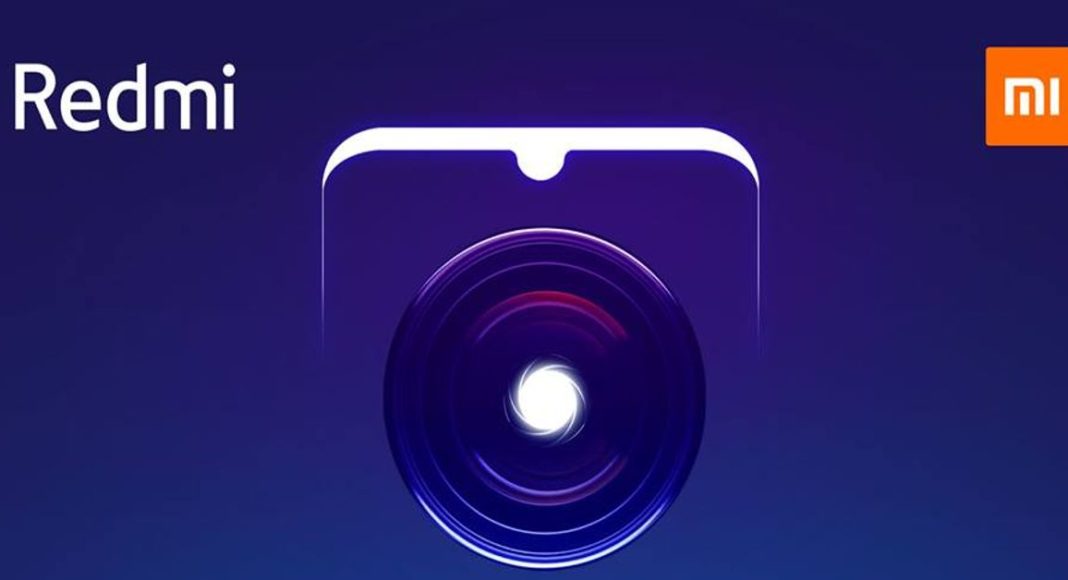 Redmi 7, which is an upcoming budget smartphone of Xiaomi’s sub-brand Redmi, was sighted on the Chinese regulator website TENAA. The smartphone was listed under the model number M1812F6LE. Although the listing on the website didn’t had any image of the upcoming smartphone, it did reveal the specifications and other details of the upcoming Redmi 7 handset.

According to the listing, the Redmi 7 smartphone will sport a 6.26-inch HD+ (720 x 1520 pixels) display and will run on Android 9.0 Pie skinned with MIUI. The handset will reportedly house a 3,900mAh battery and will be powered by an unnamed octa-core CPU which will be clocked at 1.8GHz. The smartphone is expected to be available in three variants – 2GB RAM + 16GB storage, 3GB RAM + 32GB storage and 4GB RAM + 64GB storage. Like its predecessor Redmi 6, the upcoming device will come with a dual-rear camera setup comprising of a 12MP sensor coupled with an 8MP sensor. Redmi 7’s TENAA listing was first spotted by GizmoChina.

Redmi 7 will be of 158.65 x 76.43 x 8.47mm in dimension and will weigh 180 grams. The sensors in Redmi 7 will include accelerometer, ambient light sensor, fingerprint sensor and a proximity sensor. According to reports, Xiaomi will be hosting a press event in China on March 18 where it is expected to unveil the Redmi 7 along with Redmi Note 7 Pro in its home country. We should mention that Redmi Note 7 Pro already saw its global release in India along with Redmi Note 7 last week. Currently, there is no news of the pricing of Redmi 7 but as it is a successor of Redmi 6, which was launched in the budget segment, the upcoming smartphone is also expected to priced similarly. The Redmi 7 is speculated to make its way to Indian markets few weeks after its launch in China.

Talking about Redmi 7’s predecessor, the Redmi 6 featured a 5.45-inch HD display and was powered by Mediatek MT6762 Helio P22 SoC clocked at 2GHz. It came in two variants – one with 2GB RAM and 32GB storage and the other with 3GB RAM and 64GB storage.  Redmi 6 came with a 12MP camera along with a 5MP camera while the front held a 5MP selfie camera. It ran Android 8.1 Oreo skinned with MIUI10 and housed a 3,000mAh battery. The 2GB RAM variant currently sells for Rs 7,999 while the 3GB RAM variant sells for Rs 8,499.

Aman Singhhttps://www.gadgetbridge.com/
Aman Kumar Singh has a Masters in Journalism and Mass Communication. He is a journalist, a photographer, a writer, a gamer, a movie addict and has a love for reading (everything). It’s his love of reading that has brought him knowledge in various fields including technology and gadgets. Talking about which, he loves to tweak and play with gadgets, new and old. And when he finds time, if he finds time, he can be seen playing video games or taking a new gadget for a test run.
Facebook
Twitter
WhatsApp
Linkedin
ReddIt
Email
Previous article
Panasonic Eluga Ray 800 with 4,000mAh battery launched in India: Price and specifications
Next article
Samsung is working on two more foldable smartphones: Report