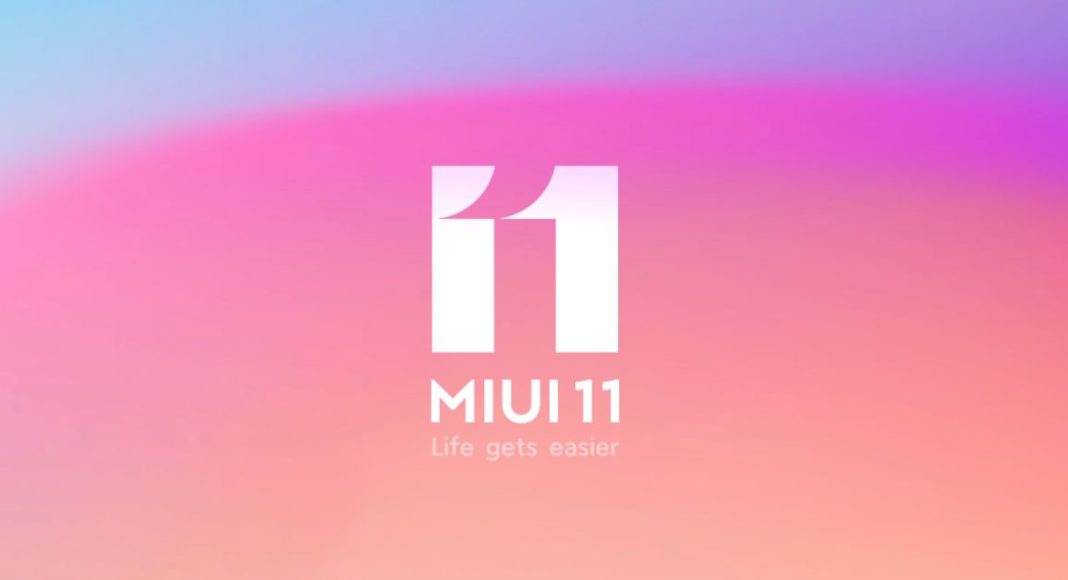 Xiaomi sub-brand Redmi has started rolling out MIUI 11 updates to some of its latest Redmi 8, 8A as well as Redmi Note 5 and Redmi 5 which were launched two years back. The update comes with a stable version number MIUI V11 0.2.0.

The MIUI 11 update is based on the older version of the Android 9 Pie operating system. However, this update will come with a system-wide dark mode, new natural sounds and alarm ringtones, and new quick replies for Redmi 8 and Redmi 8A. The new firmware for Redmi Note 5 and Redmi 5 will also include other features such as face unlock app, photo-text watermark editing, company’s own wake-up feature and gaming features that will include phone docking window among others.

As per the changelog the MIUI 11 for Redmi Note 5 and Redmi 5 will include:

App Lock: After the update, the users now have support for unlocking apps using their face.

Clock: Earlier the timer page button used to clicks blink that problem has been fixed also the problem of clock flashing on a special date has been fixed.

Calculator: Previously the calculator used to crash when the Xiaoai does not turn on. that has also been fixed.

Album: photo-text watermark editing tool has been added with the update along with other art watermark styles

Weather: cloudy and hazy animations have been added along with 15-day trend interface adaptation and improved the issues related to large font and screen density.

Settings: The settings page for the system app has also been optimised.

Xiaoai: With the firmware update voice wake-up feature has been added

Game Acceleration: The phone docking window has also been included that allows the device to show the gaming state via a floating window.

While on the other hand Redmi 8 and Redmi 8A have started receiving MIUI 11 stable updates globally. Whereas the company has rolled out the software update for the Redmi Note 5 and Redmi 5 in its home market only.

MIUI 11 stable update for Redmi 8 and Redmi 8A has been rolled out globally but to a limited number of users initially. The update comes with version number 11.0.1.0.PCPINXM and weighs 677M. The system update comes with an October security patch along with a system-wide dark mode, new natural sounds and alarm ringtones, always-on display and new quick replies.

Komila Singhhttp://www.gadgetbridge.com
Komila is one of the most spirited tech writers at Gadget Bridge. Always up for a new challenge, she is an expert at dissecting technology and getting to its core. She loves to tinker with new mobile phones, tablets and headphones.
Facebook
Twitter
WhatsApp
Linkedin
ReddIt
Email
Previous articleSamsung Galaxy S11 line up to have three models with 5G support, to be launched earlier next year
Next articleWhatsApp impacting battery life of smartphones due to the nonstop activity of WhatsApp in the background