Redmi 9 Prime to launch in India today: How to watch the live stream and other important details

The device will be available via Amazon.in during the Prime Days sale 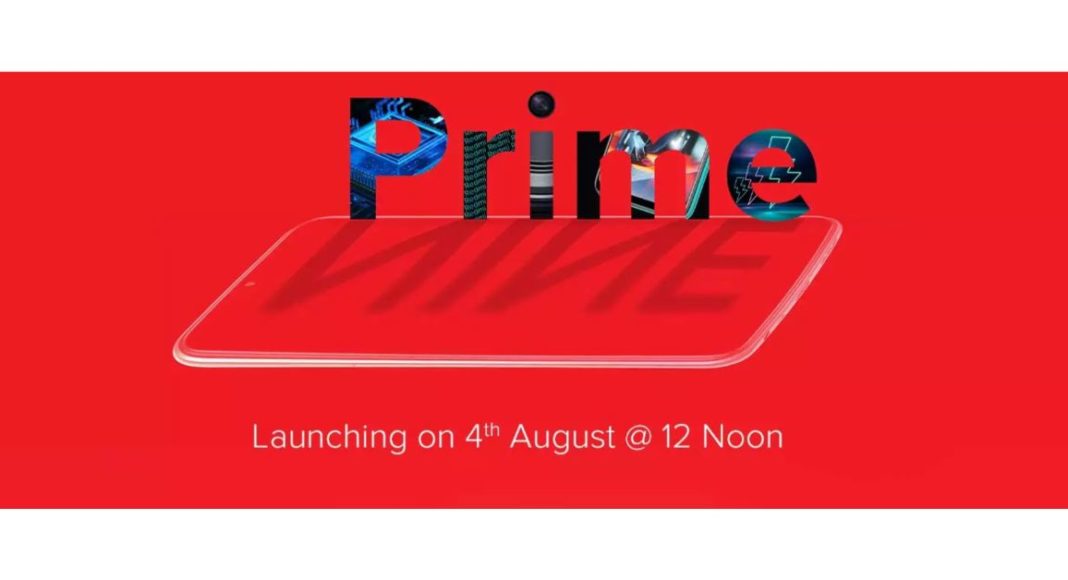 The popular Chinese smartphone manufacturer Xiaomi is all set to launch a new smartphone in India under its sub-brand Redmi. Today the company will unveil Redmi 9 Prime in the country which is a tweaked version of the Redmi 9 launched in China last month. According to the company after a break of four years, it is now ‘Back to Prime’. Also, the device is claimed to go on sale on the Prime Day sale event which is to commence from August 6 to August 7 via Amazon. Until now the company has not revealed much information about the smartphone but the device is expected to get a quad rear camera setup, MediaTek Helio G80 octa-core processor and a 5,020mAh battery.

How to watch the live stream of Redmi 9 Prime

The launch event of the Redmi 9 Prime will kick off at noon in India today. The event will be live-streamed across all the social media channels, including YouTube, and its official website. The device is confirmed to go on sale via Amazon, mi.com, Mi Home stores as well as Mi retailer partners in the country.

As the device is said to be a tweaked model of what launched in China as well as in the European market then it is to come in two variants of 3GB of RAM with 32GB of storage and a 4GB of RAM with 64GB of internal storage options. This device will be available in three colour options Carbon Gray, Sunset Purple, and Ocean Green.

If rumours are to be believed then Redmi 9 Prime will be featuring a 6.53-inch full-HD+ display with the resolution set at 1,080×2,340 pixels and 19.5:9 aspect ratio. The screen offers 394ppi pixel density with 400nits of brightness. This is expected to be powered by a 2GHz MediaTek Helio G80 octa-core chipset with a Mali-G52 GPU.

The smartphone is most likely to pack a 5,020mAh battery supported by an 18W Quick Charge 3.0 fast charging support.

Komila Singhhttp://www.gadgetbridge.com
Komila is one of the most spirited tech writers at Gadget Bridge. Always up for a new challenge, she is an expert at dissecting technology and getting to its core. She loves to tinker with new mobile phones, tablets and headphones.
Facebook
Twitter
WhatsApp
Linkedin
ReddIt
Email
Previous article
Google Pixel 4a, Pixel 4a 5G and Pixel 5 launched: Pricing and Specifications
Next article
Microsoft Teams meeting can now connect up to 20,000 participants