Here is everything about the upcoming series. 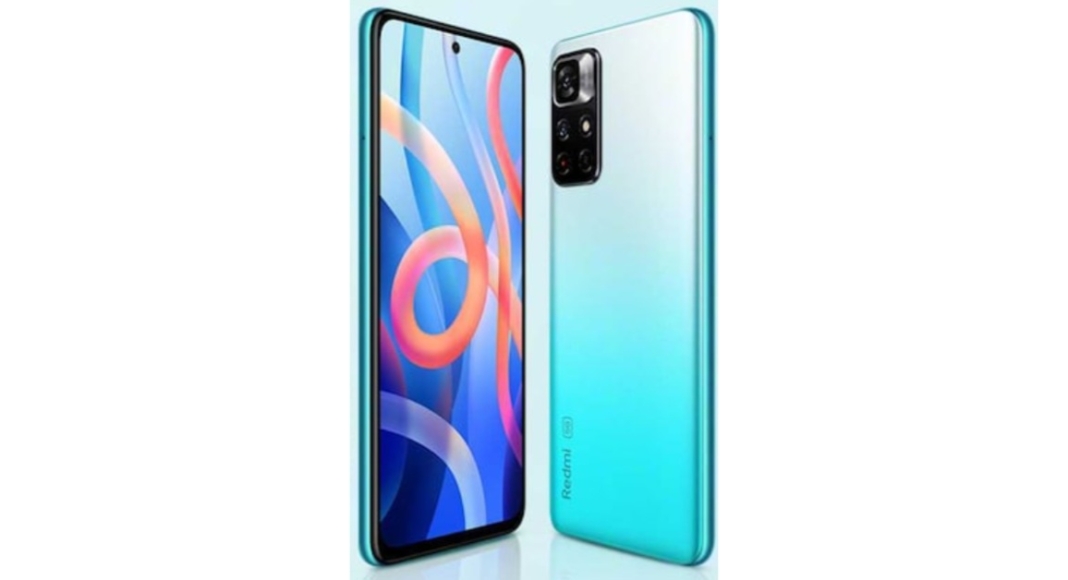 Xiaomi’s sub-brand Redmi is now tipped to launch a revamped variant of the Redmi Note 11 Series for the global market. The new lineup is likely to be powered by a Snapdragon chipset. What’s more, it would come with a refreshed design compared to the Chinese variant which debuted later last month. To know more continue reading.

The Pixel, a Vietnam based publisher came up with a new piece of information about the upcoming Redmi Note 11 Series. However, the devices have already been introduced in China but reports and leaks were already floating on the web that the company would be launching a fresh lineup of the Redmi Note 11 series for the global market.

To support this the Vietnamese news website states that the upcoming global series will see major design changes. For the global market, the company is also said to go for the Qualcomm Snapdragon chipset instead of the MediaTek Dimensity ones available on the original smartphones.

As reported, the Redmi Note 11 Series is likely to arrive in Vietnam in the Q1 of 2022. Not just this, the lineup was rebranded for global markets including Vietnam. It should be noted that just recently Poco M4 Pro 5G shares similar specs of the Redmi Note 11, meaning the company has introduced the phone with a different name. The device is yet to arrive in the Indian market.

Speculations suggest that the Redmi Note 11 lineup may include Qualcomm Snapdragon 778+ and Snapdragon 656 SoCs.

Although the company has not yet confirmed it, as of now, you can take it with a pinch of salt till any official statement is made by the company.

Poco M4 Pro 5G features a 6.5-inch full HD+ Dot display. The screen comes with a DCI-P3 wide colour gamut with a 90Hz refresh rate panel. It runs on MIUI 12.5 for Poco skinned on top of Android 11 and is powered by an octa-core MediaTek Dimensity 810 SoC paired with up to 6GB of RAM and 128GB of internal memory. There is Dynamic RAM Expansion technology that uses up to 8GB of internal storage for RAM expansion.

For the optics, the phone includes a dual rear camera setup that includes a 50-megapixel primary sensor and a secondary 8-megapixel ultra-wide-angle lens. For selfies, there is a 16-megapixel front-facing camera.

The Poco M4 Pro 5G is fuelled by a 5,000mAh battery that comes with 33W Pro fast charging support.

Komila Singhhttp://www.gadgetbridge.com
Komila is one of the most spirited tech writers at Gadget Bridge. Always up for a new challenge, she is an expert at dissecting technology and getting to its core. She loves to tinker with new mobile phones, tablets and headphones.
Facebook
Twitter
WhatsApp
Linkedin
ReddIt
Email
Previous article
Fitbit releases ECG app for Charge 5, Daily Readiness Score, blood glucose tracking tool also added
Next article
12 November 2021 Amazon Quiz today answers: Answer to win Rs 30,000 Amazon Pay Balance