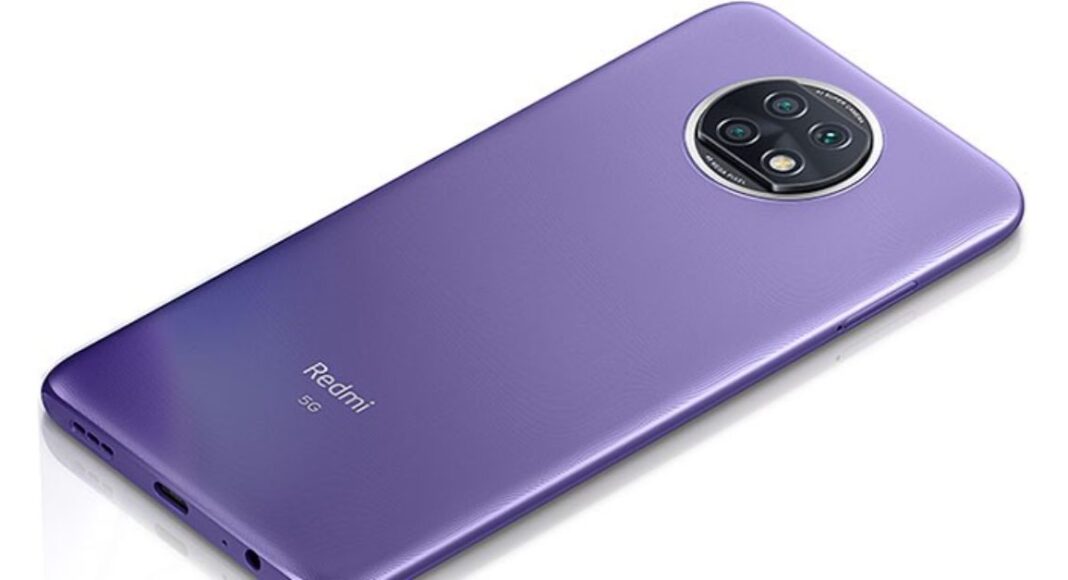 Xiaomi has officially launched two new devices in the market under its sub-brand Redmi. The company has introduced Redmi Note 9T and Redmi 9T in the European market which is said to be a twisted variant of Redmi Note 9 5G and Redmi Note 9 4G respectively. Both these Note 9 devices have already made their debut in China in November last year. The Redmi Note 9T is a 5G variant while the Redmi 9T is a 4G version. The earlier one comes with triple rear cameras but the latter one has a quad-camera set up on its back. Leats check out the pricing and specifications of both the devices.

Redmi Note 9T price of the base 4GB RAM with 64GB storage variant has been set at EUR 229 that translates to Rs 20,500 while the 4GB RAM with 128GB storage model will be available with a price tag of EUR 269 that translates to Rs 24,100. Both the variants will be offered in Nightfall Black and Daybreak Purple. This device will go on sale in Europe starting January 11. 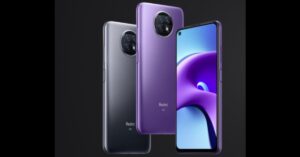 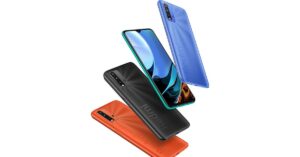 Komila Singhhttp://www.gadgetbridge.com
Komila is one of the most spirited tech writers at Gadget Bridge. Always up for a new challenge, she is an expert at dissecting technology and getting to its core. She loves to tinker with new mobile phones, tablets and headphones.
Facebook
Twitter
WhatsApp
Linkedin
ReddIt
Email
Previous article
Samsung Galaxy S21 Series now up for pre-reservation in India, ahead of the official launch
Next article
Users not happy with the latest WhatsApp Policy change, migrating to Telegram and Signal: Everything you should know