In February this year, Samsung had unveiled 108Mp sensors in the smartphone market. 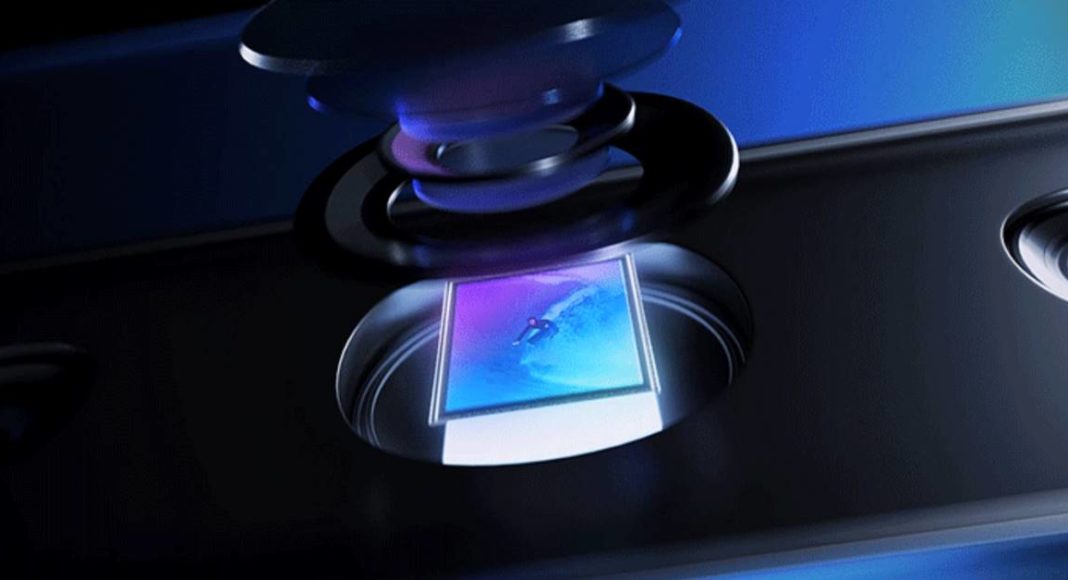 In the recent past, mobile phone cameras have become the main instrument for recording and sharing our everyday moments with our loved ones instantly. We witnessed how Samsung expanded its 0.8μm image sensor line-up from 20MP, 48MP, 64MP to now ultra-high 108MP resolutions. Now, it seems that the South Korean tech major is aiming to introduce 600MP camera sensor for all its devices.

In an editorial on topic ‘Rivalling the Human Eye: How Samsung is Opening Up the Possibilities for Image Sensor Technology’, Yongin Park, EVP, Head of Sensor Business Team, System LSI Business, said, “To date, the major applications for image sensors have been in the smartphones field, but this is expected to expand soon into other rapidly-emerging fields such as autonomous vehicles, IoT and drones. Samsung is proud to have been leading the small-pixel, high-resolution sensor trend that will continue through 2020 and beyond, and is prepared to ride the next wave of technological innovation with a comprehensive product portfolio that addresses the diverse needs of device manufacturers.”

With relentless innovation, Samsung is determined to open up endless possibilities in pixel technologies that might even deliver image sensors that can capture more detail as compared to human eye.

According to Samsung, the image sensors of human eyes are said to match a resolution of around 500MP. In order to be able to match human perception capabilities, a lot of work has to be done as most DSLR cameras today offer 40MP resolution while flagship smartphones deliver mostly 12MP resolution.

In May 2019, Samsung was able to announce the smartphone industry’s first 64MP sensor. ISOCELL Bright GW1 is a 64MP image sensor that pixel-merging Tetracell technology and remosaic algorithm. It can produce bright 16MP images in low-light environments and highly-detailed 64MP shots in brighter settings.

In February this year, Samsung had unveiled 108Mp sensors in the smartphone market. For the 108Mp image sensor, the ISOCELL Bright HM1, Samsung implemented its proprietary ‘Nonacell technology,’ which dramatically increases the amount of light absorption pixels are capable of. Compared to previous Tetracell technology which features a 2×2 array, the 3×3 pixel structure of Nonacell technology allows, for instance, nine 0.8μm pixels to function as one 2.4-μm pixel. This also mitigates the issue raised by low-light settings where light information is often scarce.

Let’s wait and watch how Samsung’s dream to introduce 600MP camera sensor will make the invisible visible and help people by going beyond what our own senses are capable of. Stay tuned!