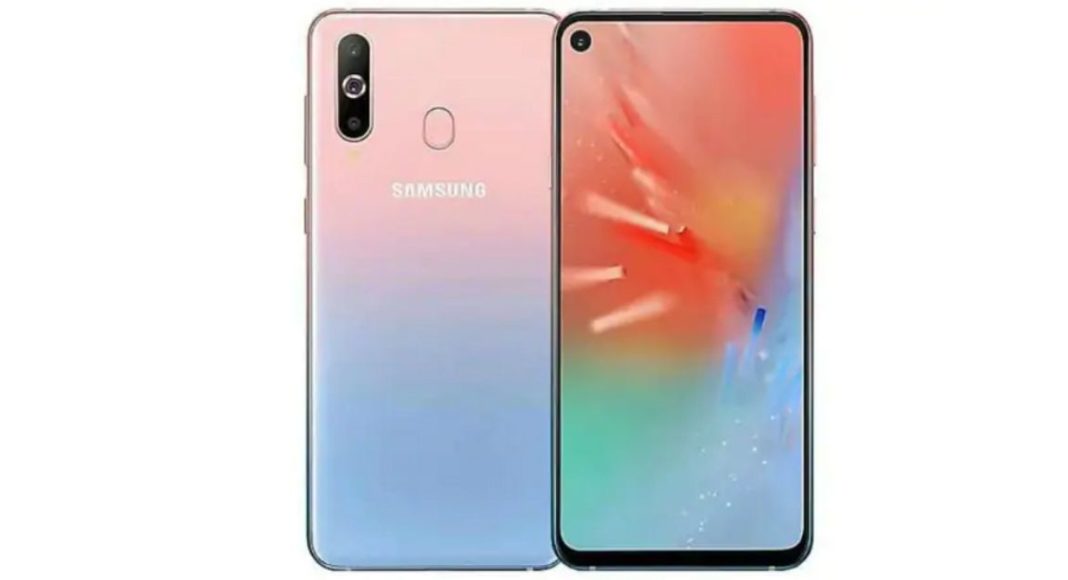 After launching three Galaxy A-series devices, the South Korean technology giant has unveiled two other smartphones from the range in China – Samsung Galaxy A60 and the Samsung Galaxy A40s. The new Samsung smartphones come with varied features and have specifications somewhat similar to the other Galaxy A devices.

The availability of both devices has not been announced as of now. But the South Korean technology company is expected to launch both these devices in the coming months for the Indian market.

Samsung Galaxy A60 specifications and features

Samsung Galaxy A60 sports a 6.3-inch Infinity-O display with a screen-to-body ratio of 91.8 percent and it features a punch-hole design. Powered by the Snapdragon 675 SoC, Galaxy A60 comes with 6GB of RAM and 64GB/128GB of storage. The smartphone comes with a rear-mounted fingerprint scanner and has NFC support. The handset packs a 4,500mAH battery with 25W fast charging support.

On the camera front, Samsung Galaxy A60 comes with a triple-rear camera setup that comprises of a 32MP primary sensor paired with an 8MP wide-angle lens and a 5MP depth sensor. On the front, there is a 32MP camera for selfies and video calls.

Coming to Samsung Galaxy A40s, the device sports a 6.4-inch Infinity-U display panel and it is powered by Samsung’s Exynos 7904 SoC. The smartphone comes with 6GB of RAM and 64GB of internal storage. Similar to the Samsung Galaxy A60, Galaxy A40s sports a rear-mounted fingerprint scanner and packs a 5,000mAh battery with 15W fast charging support.

For imaging duties, the Samsung Galaxy A40s features a triple-rear camera setup which comprises of a 13MP primary sensor paired with a 5MP super wide-angle lens along with a 5MP tertiary ToF sensor.

Earlier, Samsung launched the Galaxy A70 in India at a price of Rs 28,990. The device comes with an Infinity-U display and has triple rear camera setup similar to most of the higher-end Galaxy A-series smartphones. It sits between the Galaxy A60 and the Galaxy A80 that was launched last week. Samsung Galaxy A70 packs a 4,500mAh battery with 25W Super-Fast charging support and its main camera is 32MP camera.

Aman Singhhttps://www.gadgetbridge.com/
Aman Kumar Singh has a Masters in Journalism and Mass Communication. He is a journalist, a photographer, a writer, a gamer, a movie addict and has a love for reading (everything). It’s his love of reading that has brought him knowledge in various fields including technology and gadgets. Talking about which, he loves to tweak and play with gadgets, new and old. And when he finds time, if he finds time, he can be seen playing video games or taking a new gadget for a test run.
Facebook
Twitter
WhatsApp
Linkedin
ReddIt
Email
Previous articleTikTok app gets banned in India: Here’s everything you need to know
Next articleSamsung Galaxy Fold review units reportedly break; here’s what the company has to say