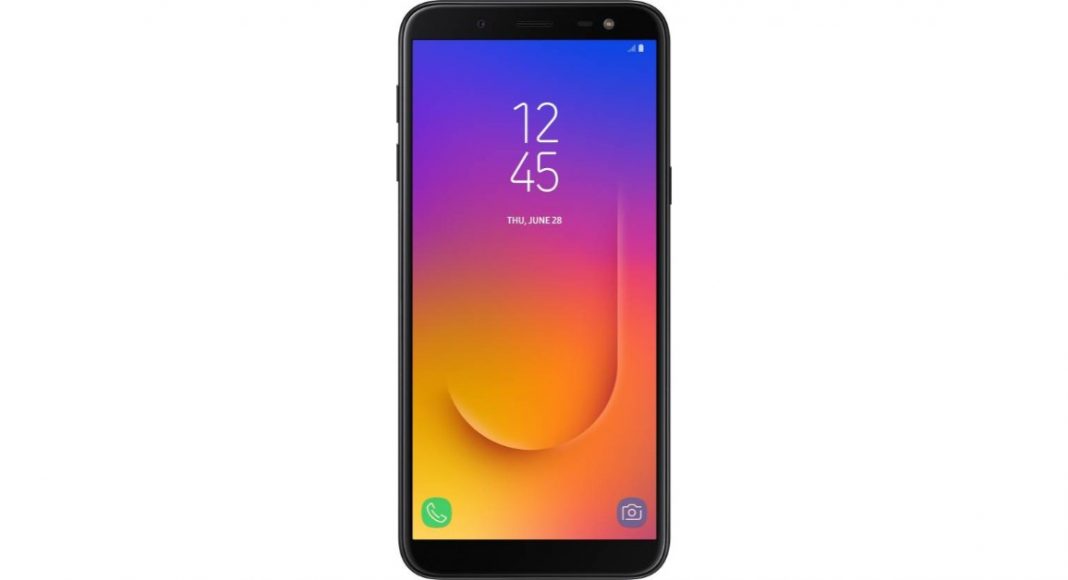 It should be noted that all the three devices earlier used to run the Android 8 Oreo. All the new updates for Samsung Galaxy J4, Galaxy J4+ and the Galaxy J6+ come with the April Android security patch. Currently, the new updates are being rolled out in stages and are limited to certain regions only, they are expected to reach other regions in the coming weeks.

Other than the latest security patch, the updates for all the Samsung Galaxy devices listed above come with bug fixes and major improvements over its previous update. But other than that, Samsung has also included its own One UI to the update of all the above-mentioned devices.

The new update is being rolled out via over-the-air (OTA) package for the Galaxy J4, Galaxy J4+ and the Galaxy J6+. The users of the above-mentioned regions will automatically receive the new updates on their phones. But in case it doesn’t happen, they can download the updates manually. The users of all the said devices can download the update by going to Settings of the phone. Then they need to click on Software Update then to Download updates manually. Once it is done, the phones will automatically search for the new updates when connected to the internet. Also, when the new updates are downloaded, the smartphone needs to be charged for up to 30% to install the updates.

Aman Singhhttps://www.gadgetbridge.com/
Aman Kumar Singh has a Masters in Journalism and Mass Communication. He is a journalist, a photographer, a writer, a gamer, a movie addict and has a love for reading (everything). It’s his love of reading that has brought him knowledge in various fields including technology and gadgets. Talking about which, he loves to tweak and play with gadgets, new and old. And when he finds time, if he finds time, he can be seen playing video games or taking a new gadget for a test run.
Facebook
Twitter
WhatsApp
Linkedin
ReddIt
Email
Previous article
Top smartphones that received a price cut in April 2019
Next article
Realme 1, Realme U1 and Realme 2 Pro to get HyperBoost 2.0 with ColorOS 6.0