The smartphone was launched in India in June last year. 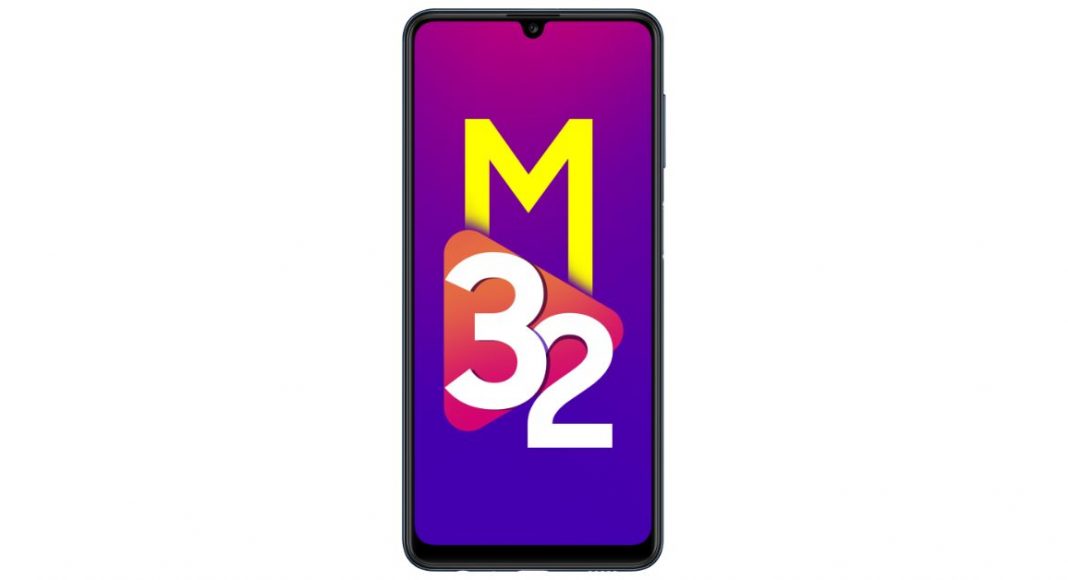 Samsung has reduced the price of the Samsung Galaxy M32 by Rs 2,000. The price reductions have been applied to both variations: 4GB RAM with 64GB storage and 6GB RAM with 128GB storage. To recall, the handset was announced last year.

The Samsung Galaxy M32 has been available in India for a year now in two models for Rs 14,999 and Rs 16,999, respectively. After a price reduction, the smartphone is now retailing for Rs 12,999 for the base model and Rs 14,999 for the better model. The new pricing is now being flashed on the company’s official e-store. The phone comes in two colour options Light Blue and Black colour variants.

The 6.4-inch, full-HD+ Super AMOLED display on the Samsung Galaxy M32 has a 90Hz waterdrop design. It has a maximum brightness of 800 nits and a 90Hz refresh rate, which minimises the after-image in-display transition and reduces MPRT (Motion Picture Response Time), which enables a quicker and more fluid display. In addition, the display is shielded by Corning Gorilla Glass 5, which guards against scuffs and breaks. The gadget has an octa-core MediaTek Helio G80 SoC with up to 6GB of RAM and 128GB of storage, and it runs One UI 3.1 on top of Android 11.

A 64-megapixel primary camera with an f/1.8 aperture, an 8-megapixel ultra-wide-angle lens with a 123-degree field of view, a 2-megapixel macro sensor, and a 2-megapixel depth sensor are all included in the device’s quad rear camera arrangement. There is a 20-megapixel front-facing camera for capturing selfies. A variety of camera settings, including Hyperlapse, Slow motion, Food Mode, Pro mode, and AR zone, are also included with the Galaxy M32.

A 6,000mAh battery powers the Samsung Galaxy M32 and enables 25W charging. A 15W fast charger is also included in the box. According to the phone’s specifications, it can play music for 130 hours, converse for 40 hours, and watch videos for 25 hours. 4G LTE, Wi-Fi, Bluetooth, GPS/A-GPS, USB Type-C, and a 3.5mm headphone jack are all available for connectivity. Additionally, the smartphone has a side-mounted fingerprint sensor.

Komila Singhhttp://www.gadgetbridge.com
Komila is one of the most spirited tech writers at Gadget Bridge. Always up for a new challenge, she is an expert at dissecting technology and getting to its core. She loves to tinker with new mobile phones, tablets and headphones.
Facebook
Twitter
WhatsApp
Linkedin
ReddIt
Email
Previous article
Garena Free Fire Redeem Codes Today 30 June 2022: Here is how to claim them
Next article
Top 5 messaging apps that work without a phone number