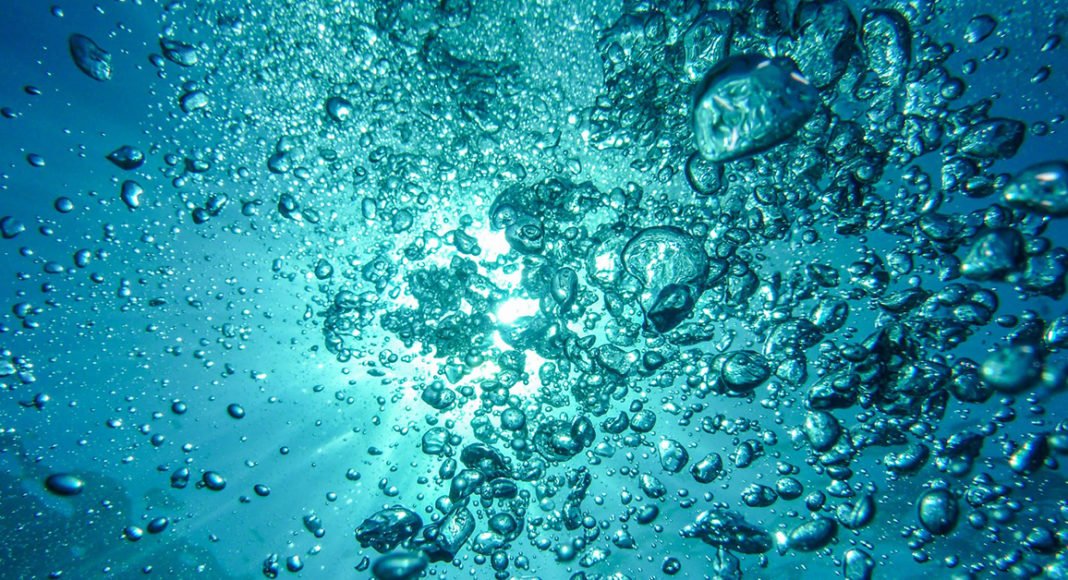 While the smartphone has made life easier for many, it has caused a lot of trouble for some too. Starting from distracted driving to selfie deaths, the list just goes on. Adding to the selfie death list, two teenagers from Surat drowned in the Tapi river while trying to click a selfie. The two boys were hanging on a rope over the river when they fell in to it while capturing a selfie.

As per a report in Indian Express, two other boys who jumped in the river to save them were rescued by the bystanders and are currently undergoing treatment at New Civil Hospital. The four friends, Ikhlak Shaikh, Sohel Khan, Mohammed Zaid and Mohammed Kaif had gone to the causeway over the river. Here Shaikh and Zaid lost their balance and fell into the river while taking a selfie.

Bodies of the boys were later recovered by the fire brigade officers and declared the boys had died to due to drowning in the river. As said before selfie deaths are not new and have been happening in India and abroad at a constant pace. There needs to be some kind of education program running for people that tells them how to be safe and what not to do, especially the younger generation who takes thrills while clicking an action selfie in deadly environments.

Last year two youth in Mumbai died too taking a selfie at a railways station. Delhi has also seen its share of deaths while people are taking selfie on the railways tracks. Recently a young Indian boy just out of his teens died slipping from a 40-meter cliff in Australia. Parents should also take note of the at-times menace called a selfie and tell their children always to be safe when clicking one alone of with a group of people.