How does the Samsung Galaxy F13 compare to the Redmi 10 Prime? 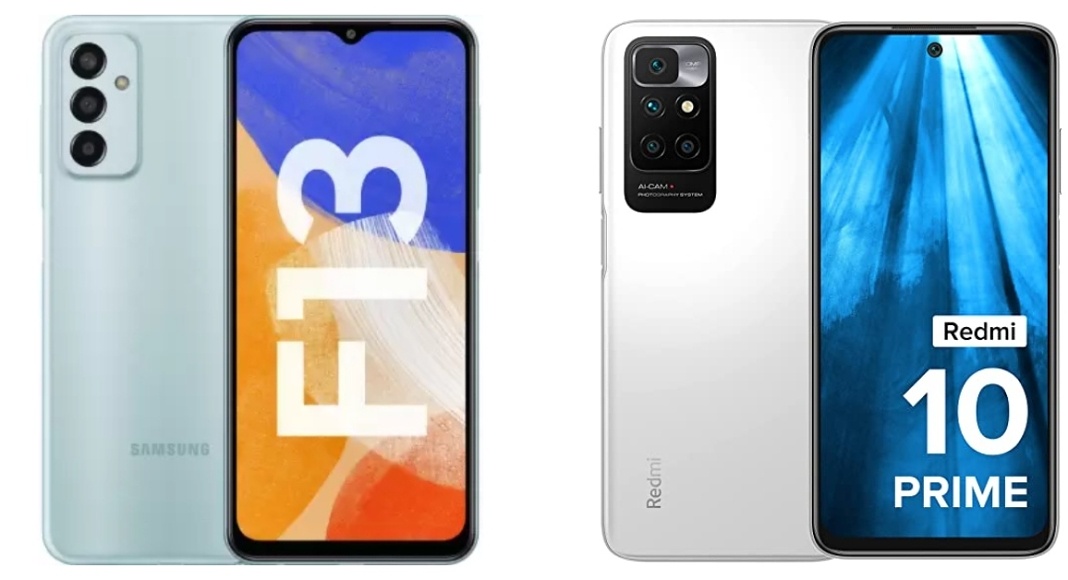 Both the phones come with similar specifications. In terms of software, both Samsung and Redmi come with the latest Android 12 operating system. Also, there is a 6,000mAh battery. The Redmi 10 Prime is a solid competitor to the Samsung Galaxy F13 in the competitive 11,499 to 11,999 price band. Both have respectable specifications, but strictly in terms of features, the Redmi 10 Prime edges out the competition.

Komila Singhhttp://www.gadgetbridge.com
Komila is one of the most spirited tech writers at Gadget Bridge. Always up for a new challenge, she is an expert at dissecting technology and getting to its core. She loves to tinker with new mobile phones, tablets and headphones.
Facebook
Twitter
WhatsApp
Linkedin
ReddIt
Email
Previous article
How To See Your Stats On Spotify In 2022?
Next article
Infinix Note 12 5G is said to feature a 108MP camera and AMOLED screen