The device is powered by a MediaTek Helio G85 processor and houses a 5,000mAh battery. 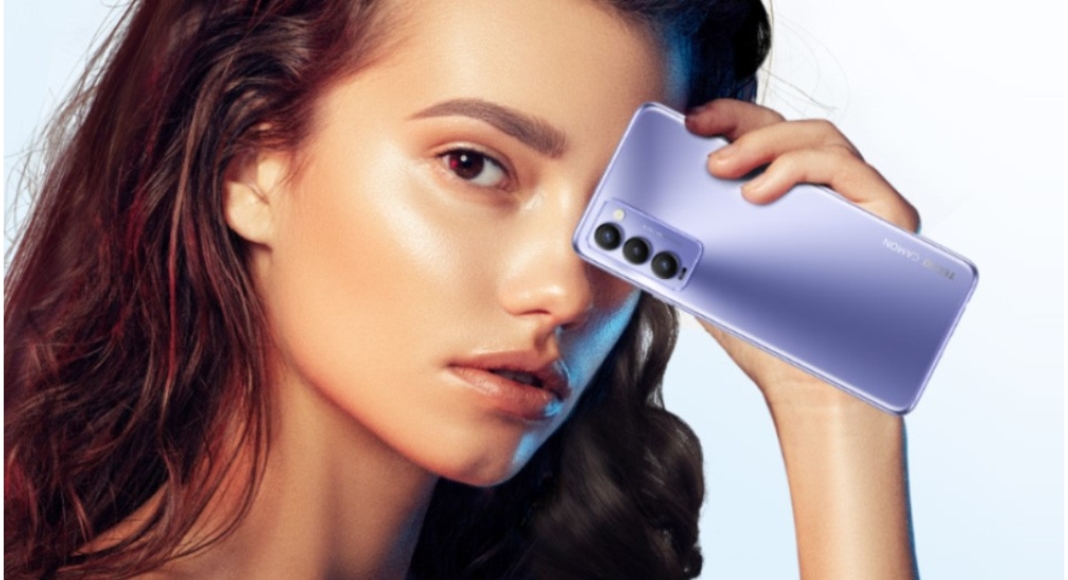 Tecno has officially launched a new series of smartphones in the Indian market today. Just a few months back this year the company launched Camon 17 series and today it has released its successor Tecno Camon 18 in the country. As of now only one device has been introduced featuring a 5,000mAH battery and FHD+ display and a triple rear camera set up. The device is powered by a MediaTek Helio G85 processor. Read on to know more.

Tecno Camon 18 price in India has been set at Rs 14,999 for the single 4GB RAM with 128GB storage variant. The smartphone will be offered in the hues of Dusk Grey and Iris Purple. With every Tecno Camon 18 purchase, the company is also including its Buds 2 true wireless earbuds worth Rs 1,999 free of cost. Starting on December 27, the smartphone will be available online and in stores. 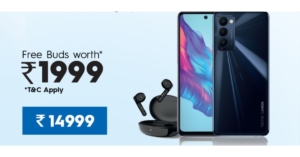 The Tecno Camon 18 has a 6.8-inch full HD+ screen with a resolution of 1,080×2,460 pixels. The screen also has a 120Hz touch sampling rate, 396 ppi, and 500 nits of maximum brightness. The mobile phone runs Android 11 with the HiOS 8 skin on top. The device is powered by a MediaTek Helio G85 octa-core processor with 4GB of LPDDR4 RAM and 128GB of storage. Tecno also allows you to use unused storage to virtually expand the built-in memory up to 7GB.

In terms of cameras, a 48-megapixel primary sensor with an f/1.79 aperture, a 2-megapixel depth sensor, and an AI lens, as well as dual flash, are included in the Tecno Camon 18’s triple rear camera setup. Slow-motion, night video mode, video bokeh, and other modes are also available. In addition to this, the company’s TAIVOS technology, the smartphone also has 2K video recording and a low-light photography mode. Upfront there is a 48-megapixel hole-punch camera for taking selfies and video calling.

The Tecno Camon 18 is powered by a 5,000mAh battery that supports 18W charging.

Komila Singhhttp://www.gadgetbridge.com
Komila is one of the most spirited tech writers at Gadget Bridge. Always up for a new challenge, she is an expert at dissecting technology and getting to its core. She loves to tinker with new mobile phones, tablets and headphones.
Facebook
Twitter
WhatsApp
Linkedin
ReddIt
Email
Previous articleRedmi Note 11 4G global variant gets BIS certified, may launch soon
Next articleAmazon announced Grand Gaming Days: Up to 50% off on gaming laptops, consoles, and accessories